Will the gold price hit the all-time low? 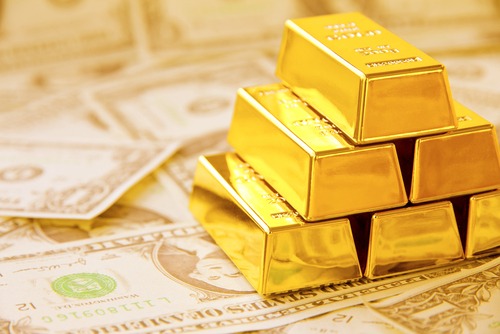 Recent changes in the gold price have frightened many investors since this highly-watched commodity plunged below the key support of $1,200. On November 24, gold has reached its highest low in Q4 – $1171,74. At the moment of this writing, the situation has slightly improved as the gold trades in the range $1,178 – $1,888. This can be seen on the intraday charts provided by TradingView. To see the bigger picture, we would like to investigate the main factors that caused a strong downtrend in the gold prices. 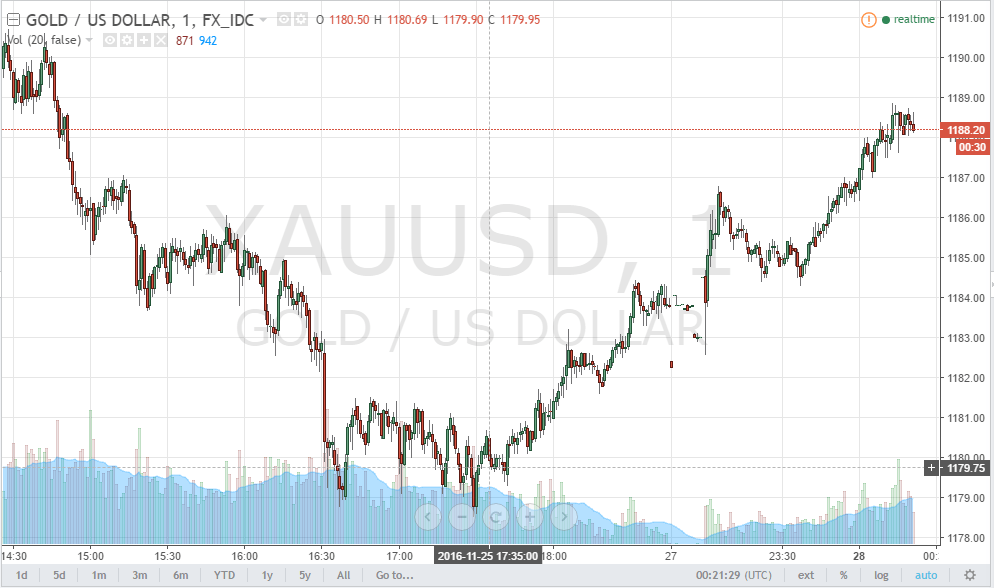 What has caused the shifts in the gold price?

The main reason for the strong bearish sentiment towards gold prices is the appreciation of the US dollar. Just to give a more vivid example, the US Dollar Index has reached the 14-year high following the bets concerning the interest rate hike expected during the December Fed meeting.  The latest November FOMC meeting has shown that higher interest rates are to become a reality soon. Currently, the US dollar is stronger against the basket of other currencies. Therefore, gold being denominated in the USD is more expensive to hold for the foreign investors. 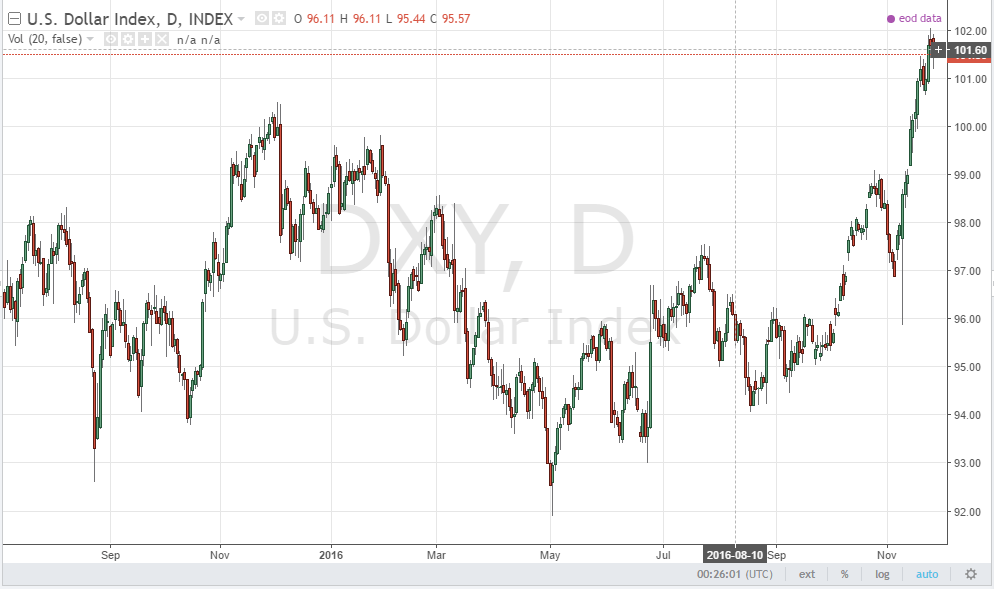 However, we should admit that the Fed minutes anticipations are not the only factor that pushes the USD price higher. First of all, it is important to consider the outcome of the presidential election in the United States. The Trump administration after November 9 notified about the plans to substantially cut the taxes and increase the fiscal spending. This is supposed to foster the economic growth and the inflation. Another factor which we must consider are the US bonds, which have declined significantly after Trump victory. Despite that, the yields have attracted many foreign investors to purchase the US bonds. In turn, this has pumped up the demand for the greenback.

Future predictions for the Gold price

In the short-term perspective, Gold is unlikely to show any bullish signs to the investor. Fed meeting in December may add more precision for the gold demand, although the rise in the interest rates is definitely not going to affect gold positively. Hence, we might witness the uptrend for the US dollar to continue which will preserve its strong pressure on gold. The correction for the gold prices may start as soon as the demand for the American currency goes down. This can mark the beginning of the bullish trend for the yellow metal, but until then sell signals will prevail in the market.

We believe that in the long-term it is worth buying gold. The bearish sentiment in the gold market will not last for too long, up to several months as the rough estimation. It seems that the gold sector simply adjusts to the upcoming changes in the monetary policy of the first world’s economy or even to the political vector of the US in general. Many analysts agree on the point that growth in the US economy will slow down in 3 years, so gold may become a good investment opportunity to hedge against the possible recession.