Home - Forex Analysis - Cryptocurrency - Almost none of the Hong Kong crypto funds get licensed
Cryptocurrency
by Inga on November 5th, 2019

Almost none of the Hong Kong crypto funds get licensed 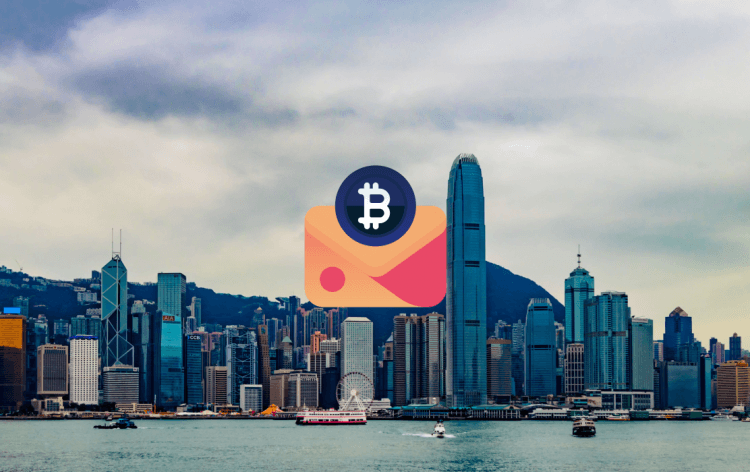 It’s been a year since Hong Kong launched its pioneering licensing scheme for crypto funds. But turns out that an extremely limited amount of funds actually end up getting the license.

Introduced in 2018, the licenses by Hong Kong’s Securities and Future Commission (SFC) didn’t lead to many approved funds. As of right now, the public is aware of only one such instance and the commission refuses to disclose any further details.

This particular licensing scheme was among the first ones all over the world designed to grant fund managers of virtual assets a green light to sell products to investors. But no real change has come from it. The failure to redefine cryptocurrency and the hardships of making it mainstream are all more evident after a year.

The one fund that has publically been approved for a license is Hong Kong-based Diginex, operating cryptocurrency “fund of funds”.

We know that dozens of smaller funds have applied to get the license in order to attract investors but there is no public record of any of them actually getting the license.

Securities and Future Commission refuses to publicly announce the information regarding the licensed funds. But we know that smaller funds or crypto-dedicated funds are much more likely to apply for a license, while larger investor tends to not engage with the commission.

It is also important to consider that the activity hasn’t been overwhelming from the funds’ side either because not that many crypto-manager actually have the necessary background and knowledge to engage with this type of licensing, so probably there are a lot of funds that just don’t apply for a license for this very reason.

In addition to that, the regime in Hong Kong drives quite a lot of funds to avoid SFC requirements that along with the infancy of the industry all contribute to little activity in licensing requests. Crypto funds are still developing custody, audit, and cybersecurity, hence the challenge to integrate cryptocurrency into the mainstream. So some advisers say that it has more to do with its operational and infrastructural issues than the regulators being obstructive.

Overall state on Hong Kong and its effect on cryptocurrency fund licensing.

Considering the current situation in Hong-Kong, it is no surprise that cryptocurrency hasn’t been given a chance to develop and go mainstream. Especially when we take a look at their economy as a whole for the past few months. Following the continuous protests in Hong Kong, tourism and retail numbers went down drastically resulting in an overall recession of an economy. Pair it with the Trade War with the U.S and you get a clearer picture of why the issues with licensing the cryptocurrency funds might have faced some additional challenges. But it is still unclear why it is so difficult to find any information regarding any funds that have gotten licensed by the regulators.