What is behind Snovio (SNOV) price growth? 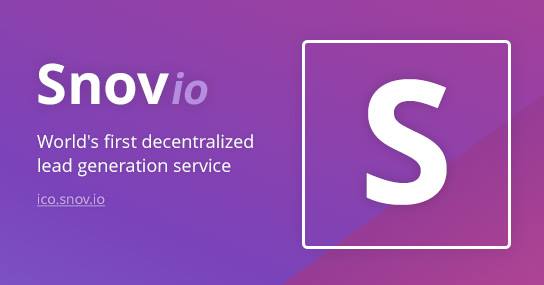 Since the curtains fell on the Initial Coin Offering (ICO) of Snovio on 30th October 2017, its performance was well above the market average. In its ICO, over 2.5 billion tokens priced at $0.01 were issued. The performance of Bitcoin, Ripple and other cryptos has been sterling in the past few months. Snovio’s growth has been consistent and this can be attributed to both its design and the general performance of the market.

The design of Snovio

SNOV.IO is a startup company registered in Ukraine. The founding members are thirteen and come from all over the world. The CEO of the firm is Alexis Kratko. One of the advisors is Alexander Borodich who is a leading expert in the field of blockchain and innovation. He is also the founder of Universa Blockchain. The founders and advisors of Snovio have a lot of combined experience in technology, ESCROW, ICOs and cryptos in general.

Unlike many of the cryptos launched in 2017 Snovio’s design is to solve lead generation problems. Because lead generation often lacks transparency, Snovio looked into a clever way to solve this. It introduced decentralized lead generation technology which is based on the idea of crowdsourcing data collection. In order to enhance data exclusivity and eliminate poor quality leads, Snovio introduced a token system. This system rewards data contributors and uses tokens as a reward to create and update leads.

The performance of Snovio 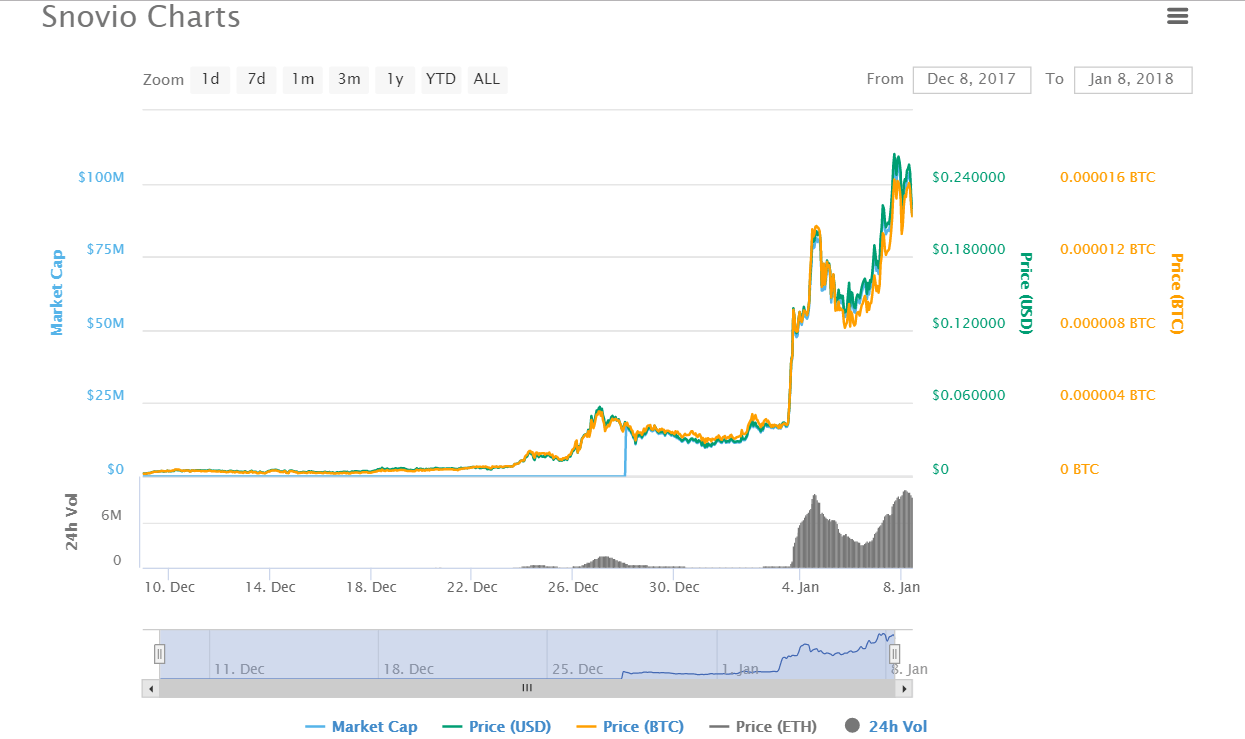 The growth of Snovio

The Snovio crypto’s launch came just before the much talked CBOE and CME futures trading licensing. It is, therefore, a crypto which was introduced during uncertain times for the market. The Snovio platform works to connect contributors with customers based on the smart contracts and blockchain technologies. This guarantees equal and fair distribution of revenue among parties. This feature alone attracts established businesses and small enterprises which seek to market themselves using the lead generation path.

Almost every other firm that is serious about its marketing strategies invests heavily in its lead generation. However, there are spoilers in lead generation and this is where Snovio comes in. It makes the whole lead generation procedure easy and affordable. The decentralization search and the use of bitcoin-based blockchain technology make this crypto unique and solid. The future of this crypto is certainly bright because of its concept and the hype surrounding crypto market.