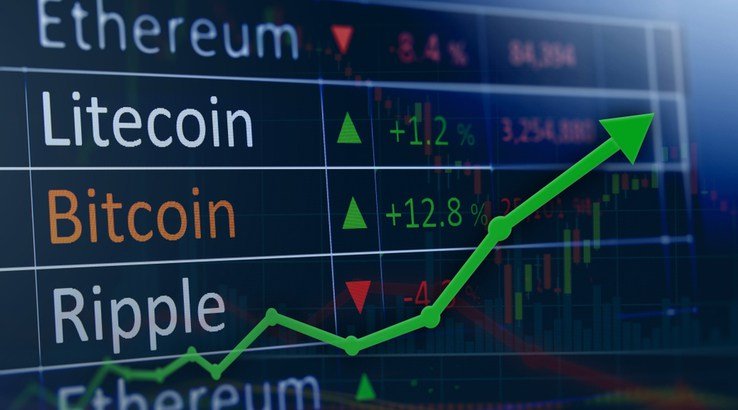 China Center for Information Industry Development (CCID) under the Ministry of Industry and Information Technology has created a “Global Public Chain Technology Evaluation Index”, which ranks cryptocurrencies based on several criteria. We reported on the initial issue of the rankings a month ago when Ethereum topped the list and Bitcoin placed outside of the top ten to the amazement of many. The updated list does not favor Bitcoin either, ranking it even lower than last month – on the 17th place. The most significant change comes to the top of the list, as EOS replaces Ethereum to take the first place. Notably, EOS was only added to the list this month along with Nebulas.

The rest of the list follows the general logic of the previous one. Ethereum took the second place with NEO, Stellar and Link rounding out the top five. Steem, which ranked second last month dropped to the seventh place in the updated rankings. The ranking criteria of the project remain the same. Each cryptocurrency is mainly judged on three factors: the level of technology used, the application of the platform and the innovativeness. Nevertheless, some changes were also made to optimize the results of the rankings. CCID commented on the updates: “The second-phase assessment model has been optimized compared to the first phase. The security assessment algorithm has been improved and the evaluation indicator for ease of deployment of public-chain nodes has been added”.

CCID emphasizes the technology rather than the commercial success of cryptocurrencies for ranking.

Many platforms, when ranking cryptocurrencies, often take into account the market capitalization along with price movements and don’t look at the technology behind. CCID, on the other hand, takes a completely different approach, only factoring in the usefulness, innovativeness and the level of technology. The ranking, which is compiled by “the first-rate domestic experts and scholars”, mirrors the attitude of the country towards the new technology in general. China has put many restrictions on cryptocurrency-related activities, including banning virtual currency exchanges and ICOs altogether. With CCID’s move to study and look deeper into the new technology, China underscores that it is interested in the technology itself, but is wary of the speculation that surrounds it. Many countries have taken a similar approach, trying to use the blockchain technology in state projects while tightly controlling related activities on the market.

EOS, which was excluded from the list last month tops the ranking by a large margin. 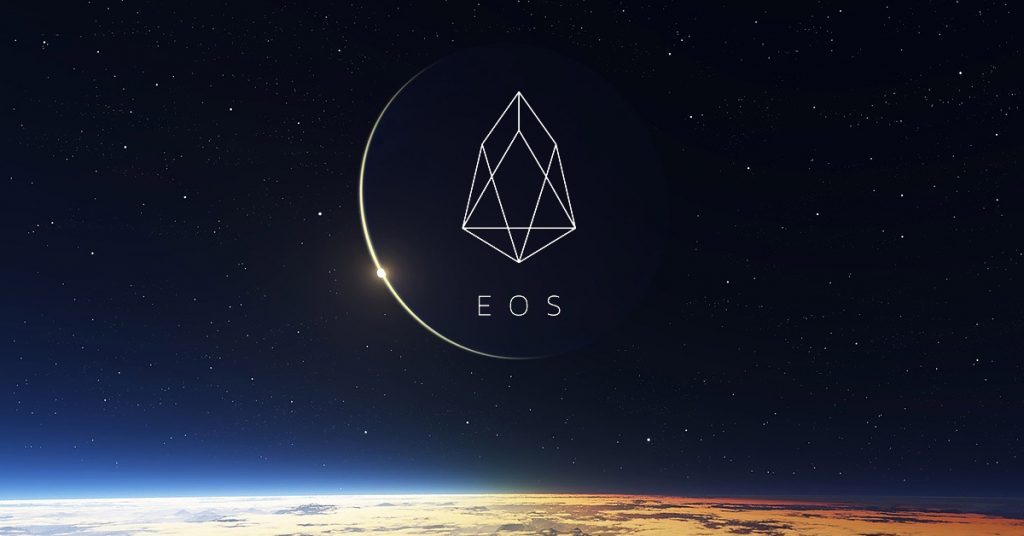 EOS replaced Ethereum on the top of the list, which is even more surprising considering that it was not included in the last month’s rankings at all. CCID assigns a certain index, calculated by complex algorithms, to each platform to rank them on the list. EOS received a score of 161.5, while the second on the list, Ethereum, received only 138.4. This shows how superior CCID considers EOS to be to all the other platforms. “The EOS main network went live on June 10. Although there was an accident such as a short-term suspension, it was highly active in technological innovation, and the software update speed was still one of the new generation public chains that are currently most concerned by the industry. However, due to its short on-line time, the stability of the network remains to be observed,” – CCID commented on EOS.