Home - Forex Analysis - Cryptocurrency - How does Matryx (MTX) work and should you invest in it
Cryptocurrency
by Michael on March 29th, 2018

How does Matryx (MTX) work and should you invest in it 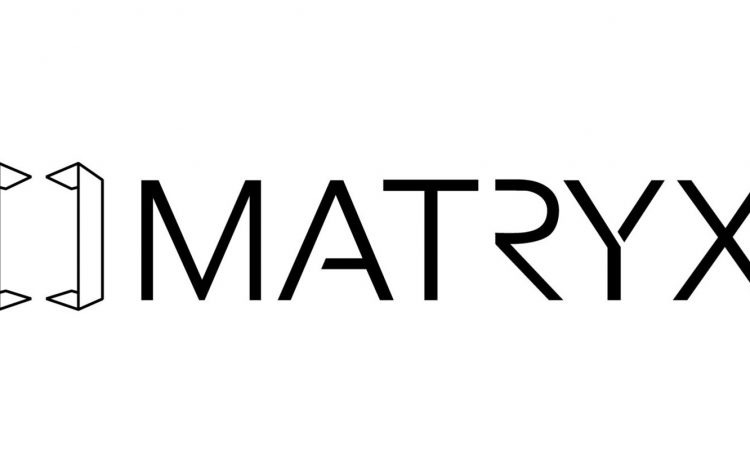 Among the many cryptocurrencies launched in 2017 is Matryx. This cryptocurrency is made of a bounty system, a marketplace and a library of digital assets. In the system, people post problems together with a bounty for every verified solution. Users of the system will then collaborate to solve the posted problems. They will then share the results and earn a reward for solving the problem. All solutions are added to the Matryx library and marketplace where they can be purchased in the future. This system is designed to help in creating an ecosystem of public collaboration where research and innovation will thrive. 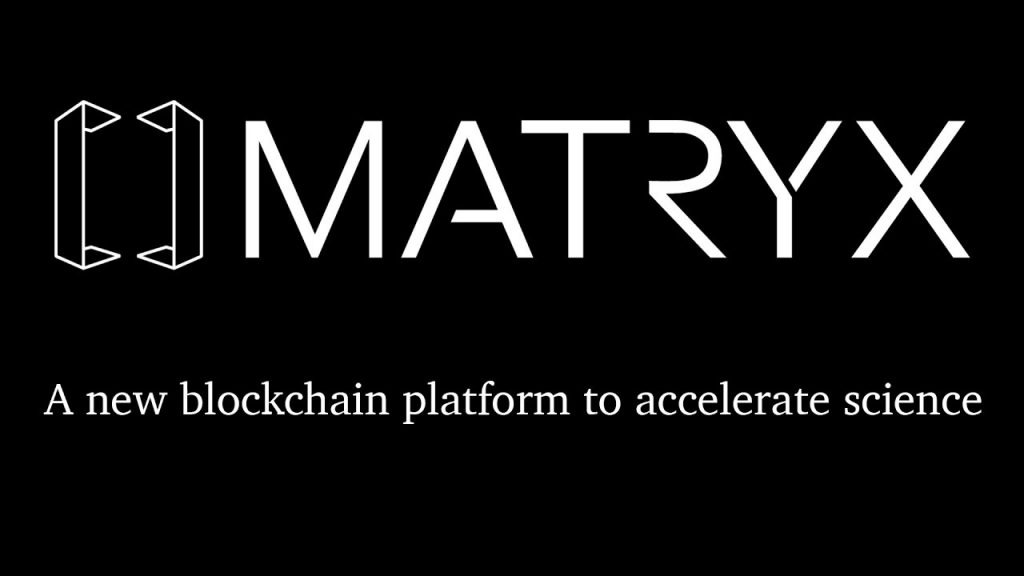 The origin of the Matryx altcoin idea

You might have heard of the seven Millennium problems in technology, science, engineering, and mathematics. The problems were picked by the Henri Clay Institute of Mathematics in 2000. A reward of $1 million was offered for the solution of each of the problems.

It was in 2003 when Grigori Perelman, a Russian mathematician, solved one of the seven problems – the Poincare conjecture.  Richard Hamilton, also a mathematician had previously worked on the Problem and he happened to lay a solid foundation on which Grigori used to come up with the solution. After many years of peer review, Grigori was declared the winner of the prize money. However, he refused to take the money saying that Hamilton and others contributed just as much to the finding of the final solution. With the Matryx crypto, every user who contributes to the final solution gets to be rewarded.

The team behind Matryx

The performance of Matryx crypto

Unlike Bitcoin which soared to reach its highest price in December 2017, MTX had to wait until January to soar. It reached a high of $2.64 on January 10th. Interestingly, when Bitcoin and other major cryptocurrencies saw their value drop by big margins on February 6th, MTX rose to touch a high of $1.07. Since the daily volumes passed the $3 million mark on Feb. 10th, MTX has never gone below $1 million. Market cap started at a high of $10.2 on March 14th. 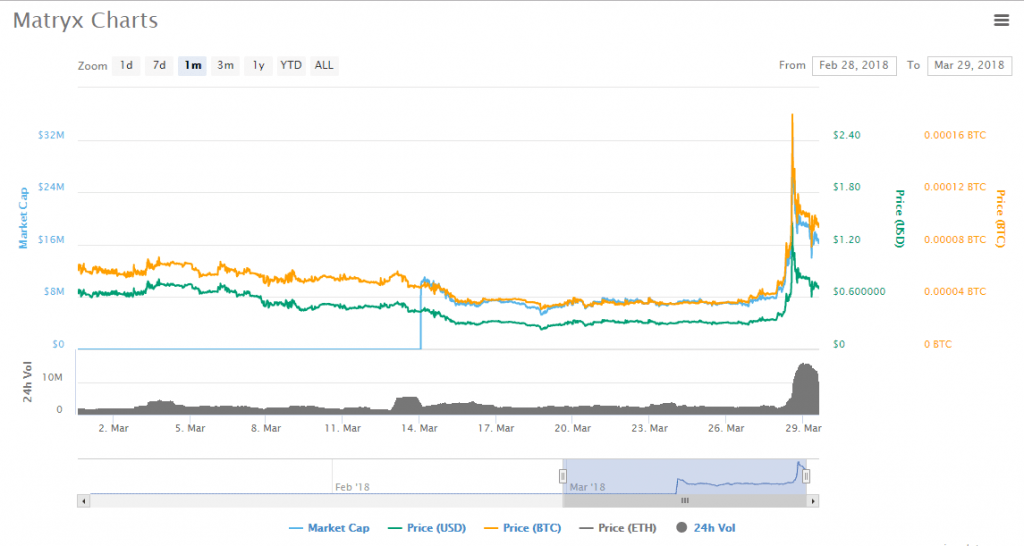 Should you invest in Matryx crypto?

Matryx crypto seeks to eliminate duplication of effort and redundancy in solving problems. Rather than scientists, mathematicians and other professionals spending a lot of time to solve a problem in a fragmented manner, Matryx platform seeks to put an end to this. The platform seeks to change the way we collaborate on problems especially those in STEM field. Even though MTX is on a low, it is a good crypto to consider in the medium and long-term. This is because of what the crypto is designed to achieve and the team behind it.