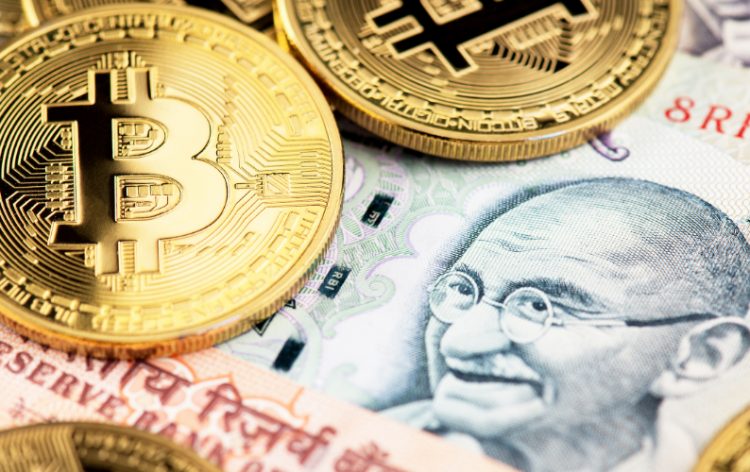 After almost two years of battle for cryptocurrency trading in India, the top court has finally decided to strike down a ban on it imposed earlier by the country’s central bank. Notably, many cryptocurrency exchange platforms like BTCXIndia and ETHEXIndia haltered trading because they were afraid of the actions that might be taken by the Indian government.

Kamesh Mupparaju, the founder and CEO of both markets, commented:

“If there is a sudden to withdraw the funds, that would mean trouble for the customers.”

Last Wednesday, the Supreme Court of India overturned a 2018 ruling by the Reserve Bank of India (RBI) which prohibited Indian banks from being involved in any cryptocurrency-related operations. Namely, last December, the finance ministry compared cryptocurrency to “Ponzi schemes”. Right after that, Finance Minister Arun Jaitley said that the government would eliminate their use “in financing illegitimate activities or as part of the payment system.”

Generally speaking, the concerns of the government were mostly attributed to “concerns of consumer protection, market integrity, and money laundering, among others.”

The central bank of India threatened companies dealing with cryptocurrency to impose harsh regulations on their actions and notified those who invest in cryptocurrencies do so “at their own risk.”

However, after it became clear that the inability of exchanged that dealt in currencies to use Indian banks for their operations leads to serious consequences for the economy of the whole country, high authorities of the country started thinking about the change of their long-term decisions. The dubious condition of the crypto market in India can be backed up by the fact that despite a huge popularity of the cryptocurrency in India, the country accounted for only 3% of the global cryptocurrency market before the ban.

But the founders of many exchanges like Unocoin, for instance, are convinced that it was a growing interest in virtual currencies that ensured “tremendous scope going forward”. Therefore, several exchanges, with the support of the Internet and Mobile Association of India, challenged the ban in court. So, there was no reason for the court to argue with the decision to eventually cancel out the ban as there had been no visible damage to banks regulated by the RBI and a complete ban on cryptocurrency trading was not “proportionate.”

It goes without saying that the Indian exchanges were over-the-moon happy about it.

“The win belongs to the entire crypto community in India.”

“We will not stop here. We will continue to engage with the government to bring positive regulations.”

Overall, the situation with the cryptocurrency in India seems to be quite promising especially now, when many are talking about a slow down in Big Tech companies’ operations due to the recent changes in regulations coming from the Indian government.

Thus, the only thing we might do about it now is to wait and hope that the Indian government will take the direction towards prosperity and freedom of media and not take the example of China after all.