Home - Forex Analysis - Cryptocurrency - What is Pundi X (NPXS) crypto and should you invest in it?
Cryptocurrency
by Michael on April 17th, 2018

What is Pundi X (NPXS) crypto and should you invest in it? 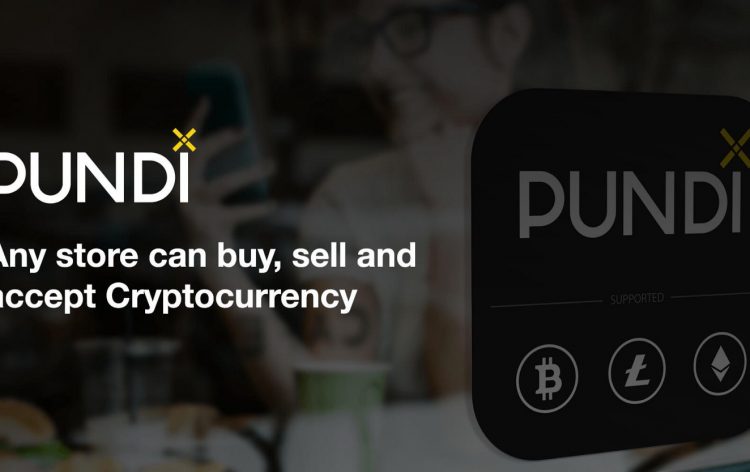 Pundi X is one of the newer cryptos in the market. It is a decentralized platform whose aim is to simplify cryptocurrency for users. It is designed to make it easier for users to purchase goods and services using crypto. The Pundi X company plans to distribute hundreds of point-of-sale smart devices to retailers. The retailers will then be able to accept payment in form of the Pundi X tokens. This whole system affords the retailers lower transaction fees. 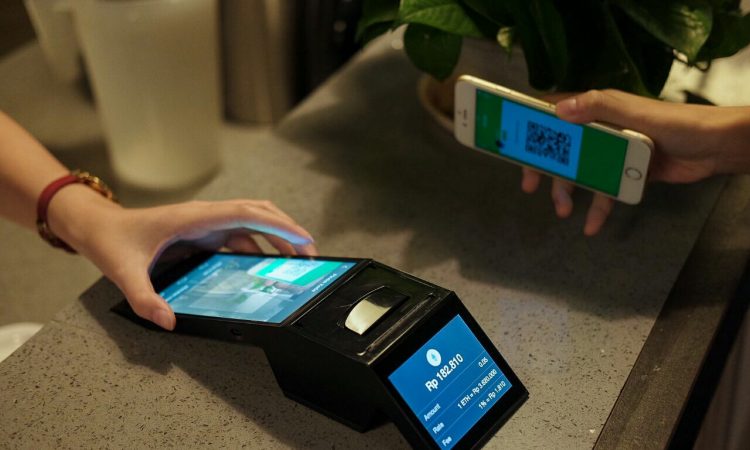 Pundi X has changed its ticker symbol from PXS to NPXS. The team behind the crypto wants to help every crypto owner go to a store and purchase all they want just as one would with a debit or a credit card. All you will need to do is locate that retailer that has a Pundi X POS. In their whitepaper, the company says that they are aiming to be the Walmart of blockchains. They will achieve this by allowing users to easily sell crypto on their platform.

The Pundi X team plans to start distributing their new POS devices in South East Asia specifically Indonesia. The main reason why the firm is targeting South East Asia is that more than 73% of the people here don’t have a bank account. These POS devices will let users purchase tokens directly or use the tokens in their wallets to buy items. The POS is going to be a smart device which will connect to the Pundi X blockchain. According to the team, the Pundi X blockchain which is Ethereum-based will come with numerous advantages over Bitcoin ATMs such as; 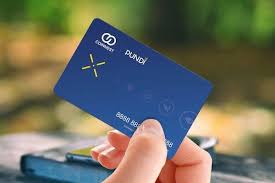 Does the project have potential?

The team has designed the device to be connected to the Ethereum blockchain with Xplugins with two layers. There will be a communication layer which delivers a buy request. The other blockchain layer will record the sale transaction. The platform will also be able to connect small stores to the blockchain. The platform is designed such that developers from around the world can set different transaction fees depending on the country they are in. They hope to be the biggest crypto sales network in the world. Because the POS devices are offline, the firm hopes to make offline purchases using virtual currency more common and easier.

How is the NPXS token performing?

Pundi X recently changed its token symbol from PXS to NPXS. In order for users to have NPXS instead of PXS, one needs to swap their PXS for the new token. The exchange is 1000:1 (PXS to NPXS). 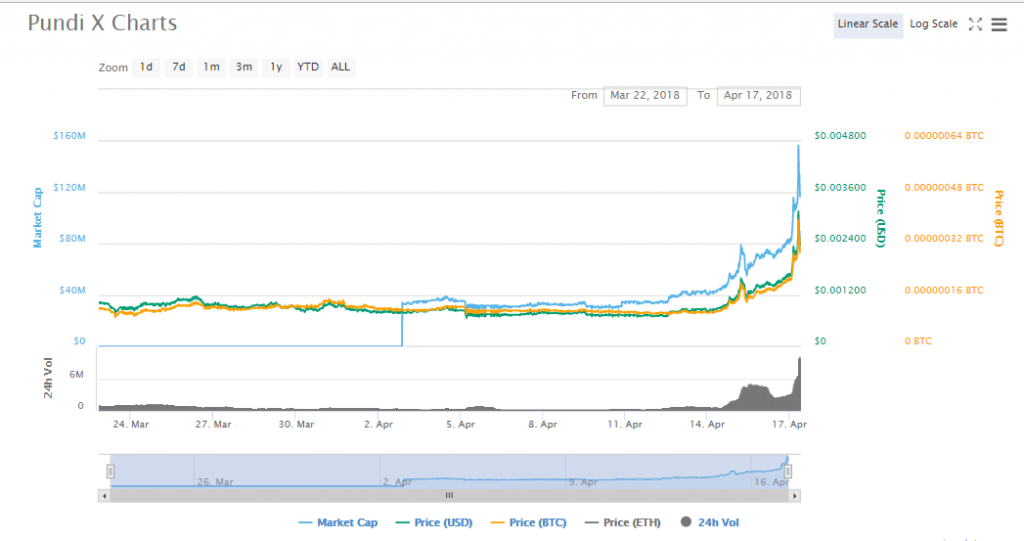 The Pundi X crypto was launched in March this year. Until the end of March, the price of NPXS had stayed below $0.0009. In April, the price started fluctuating but in a bullish manner just as it is the case for most of the major cryptocurrencies. On Friday, April 13, the closing price for the token was $0.000851. The traded tokens were valued at $745,000 and the market cap stood at $42 million. Over the weekend, the price spiked and this trend continued on Monday and Tuesday. On Tuesday, April 17th, morning hours, the token was attracting a price of $0.00254. The market cap was going past $126 million while volumes were in excess of $9.8 million.

Should you invest in the token?

Pundi X is one of the very few cryptocurrencies whose aim is to grow as a brand and at the same time ensure that crypto market grows as a whole. The crypto is based on a very good idea. However, it is not clear as to the number of retailers who will adopt the POS device. Even though the crypto’s ICO was not the smoothest or the best, the token has a great potential to grow once a large number of retailers with the POS devices fully embrace the concept. The company team would also gain by adding more technical expertise to team. For now, it remains a crypto to watch for many long-term investors.