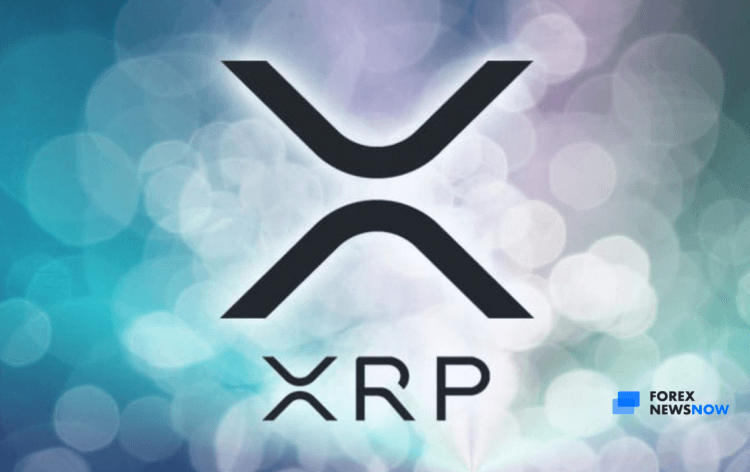 Not the long ago the Gibraltar Blockchain Exchange, or GBX, officially announced that the XRP feature provided by the RippleNet will appear within the many tools of the Digital Asset Exchange (GBX-DAX). That will definitely improve the overall condition of the cryptocurrency market in the country and enable international trading to become an easier and faster process. As after the RippleNet came up with that new feature, the transactions between different countries became easy as never. That means that the transactions will be sent out and received by both parties respectively in the local currency.

What does GBX think?

The Managing Director and Founder of GSX, Nick Cowan, mentioned previously that the introduction of the XRP token to the Digital Asset Exchange will definitely bring lots of the benefits.  As the main goals of the RippleNet and the GBX Group are quite similar, that shall be easy to create a profitable partnership. The main goal of both is to renovate the existing financial environment and to improve the process of trading through the blockchain system.

As Ripple is one of the leading cryptocurrency exchanges on the market right now, that was quite predictable for the GSX to agree for the partnership with them.

The GBX-DAX is considered a digital asset exchange platform that is deriving a part of the experienced gained by its parent company, the Gibraltar Stock Exchange, or GSX.

Why using XRP is a good idea? 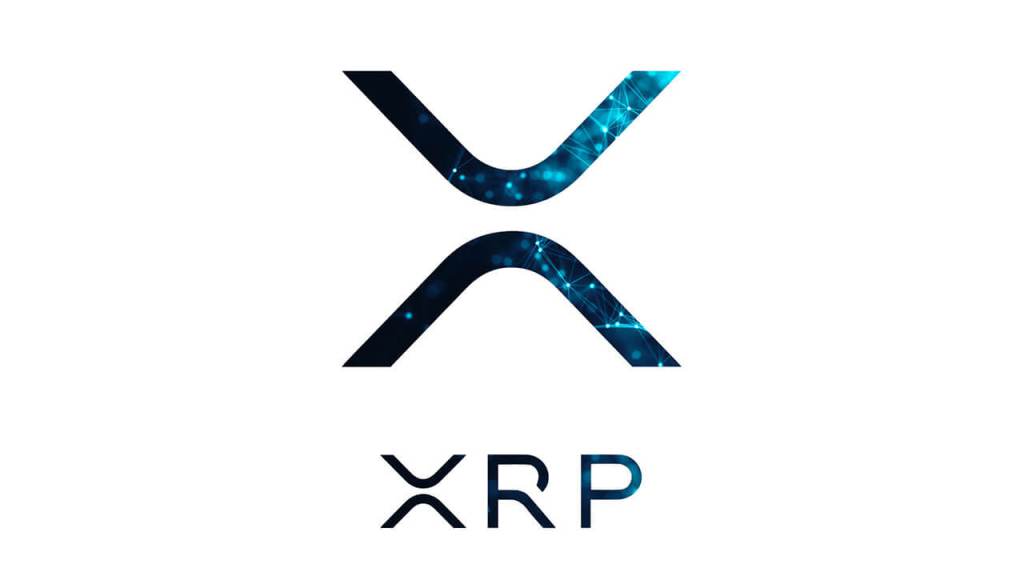 Generally saying, Ripple is one of the most stable and prospective tokens on the markets. Thus, the XRP concept might be regarded as one of the best blockchain investments for the upcoming year or even more. Moreover, Ripple is considered to be the token with the highest return at the moment. Therefore, the implementation of its feature in the developing cryptocurrency market in Gibraltar is definitely a wise decision to make.

With the usage of the XRP, the GBX Group will be able to take over a part of the success gained by the RippleNet in the creation of a link between digital asset exchange, banks, and payment providers.

What are the future plans?

As the GBX-DAX representatives mentioned earlier, they are planning to implement the Ripple tokens as the first ones on the new platform. The officially established license was already granted to the GBX-DAX by the Gibraltar Financial Services Commision or GFSC.

Moreover, the insurance was already provided for all of the assets located on the platform. That shall secure the users from all unpredictable issues.