Supply and Demand rule on the crypto bear market 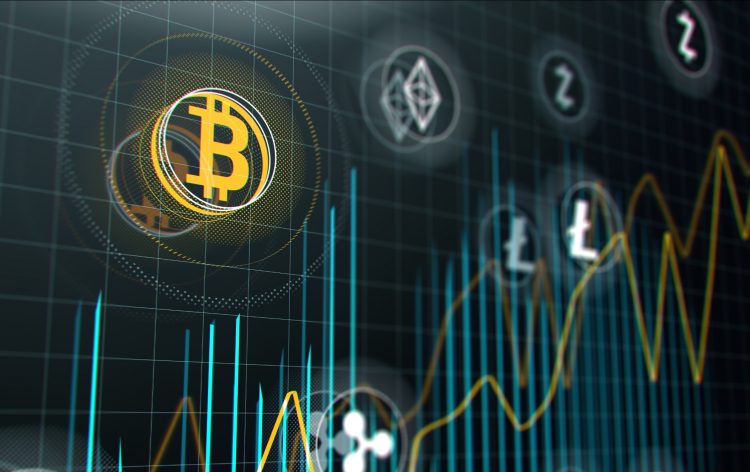 If you are following the cryptocurrency market, you know that over the last two years, cryptocurrency prices have been especially volatile. Some might say that it’s risky and unpredictable market conditions, while others will agree that it’s exciting and fun.

Nonetheless, let us start with what the cryptocurrency is usually formed by. For simplicity, let’s take Bitcoin as an example. So, Bitcoin pricing on the market is formed by several factors: the supply of Bitcoin, market demand for it, the overall number of cryptocurrencies available, and the exchange Bitcoin trades on.

However, there is one ‘but’ here, as usually when someone buys Bitcoin on the market, s/he buys it from another trader. Thus, that is a 1:1 transaction. So, how the price can change, you might wonder? Let’s start from here.

Technically speaking, there is always a 1:1 exchange, as cryptocurrency, whether sold or bought, is not going back to the blockchain. But it’s not all black-and-white either. Because it’s mostly about how many people want to buy or sell cryptocurrency, in other words, limit and market orders.

Now, let’s say the price for X cryptocurrency is $20 per coin, and there are two traders wanting to sell it. But both for a higher price. Trader A is ready to sell it for $25, while Trader B is not eager to sell for less than $27. That means that currently the best price available is $25. Thus, the exchange will fill the orders with that price, causing the general price level to now be not $20 (as it initially was), but $25.

Drawing a bottom line here, we might consider that the more people want to buy than sell, the more the exchange will execute trades at higher prices available, meaning that the price is going up. That is a complete opposite in a bear market, as there a surplus of sell orders in comparison to buy orders. This is causing the price to decrease over time.

If we would go back to the winter months of 2017, that is when the period of Bitcoin hysteria started. Media was talking about it on every corner, people started buying it thinking that this is a some kind of a magical money-making path that will never end. During that period, the price of Bitcoin reached a level of $20,000 in only a few months. 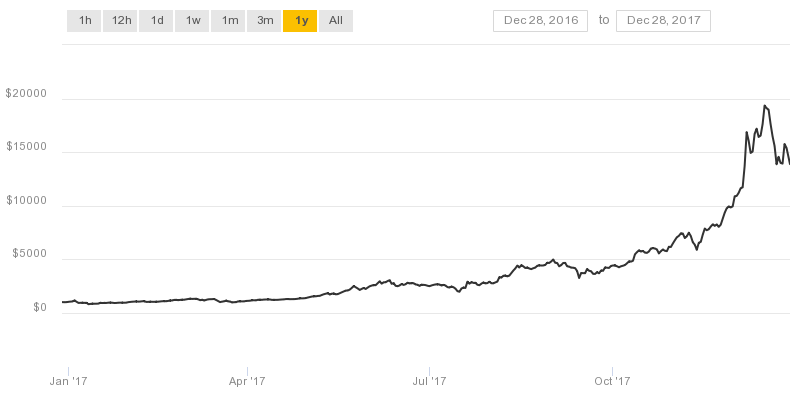 The problem is that not many people who bought Bitcoin back then knew what cryptocurrency exactly is. They had no clue what market dynamics are, neither of what factors influence it. They were simply staggered by idea that they can sell it and get a doubled amount of cash back.

And yet, the biggest factor playing the role here was how investors were driving the price to rise or fall. Not fundamental supply and demand principles.

See, if you are trading on a traditional stock or Forex market, then prices there are influenced mainly by both buyers and sellers of currency. And their decisions are mostly based on economic news. Bitcoin, in turn, does not have (at least yet) such fundamentals shaping its price dynamics.

So, when Bitcoin price reached such an impressive level, investors perceived that as a good sign and started selling it quickly to make their investments a profit, something physical and tangible. Or, if you want to use more professional terms, ‘crystallise’ their gains. Thus, when all of them started selling Bitcoins, the price immediately fell. The reason for that – simple profit making.

Generally speaking, cryptocurrencies’ price is mostly driven by speculative investors. To illustrate it, let’s take BitMex – an internationally managed exchange – it posted approximately $2.32 billion in only one day. That is just one of hundreds of examples of how huge is the number of cryptocurrency daily transactions.

The market of cryptocurrency trading is a speculative games of profit and loss at the moment. And a very-very volatile one.

This can only change if Bitcoins and other cryptocurrencies start having a fundamental influence over financial system and people’s daily trading decisions. But until then, crypto prices will keep going through ups and downs.

We can’t predict the future, but maybe there will be a day when Bitcoin, for instance, will become the main global currency that will be used by central banks to price other assets. That will be the moment when cryptocurrency price will stabilise and hold on one level, instead of being on a constant rollercoaster.