The top gaining cryptocurrencies for week 20 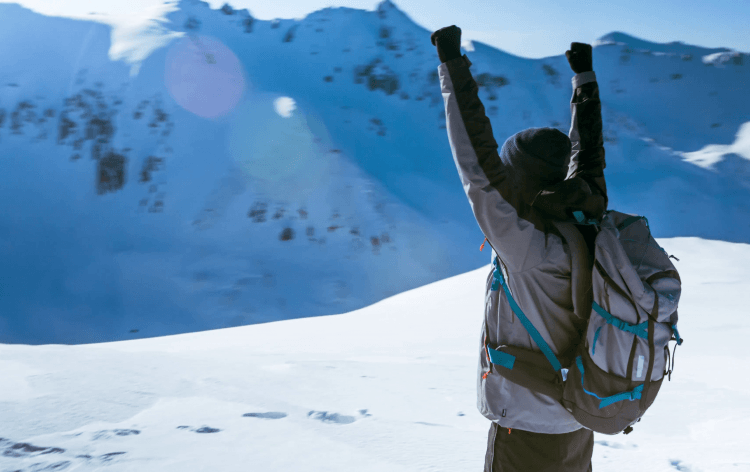 In the month of April, cryptocurrencies were in a rally. This stopped in the month of May when Bitcoin and other major cryptos started losing value. Even though BTC attracted a price of more than $9,940 on May 5th, during the days that followed, it has been on a downhill trend. In fact, at one point on Friday, May 18th, the crypto dropped below $8,000 with a market cap of $135 billion.

On May 5th, the cryptocurrencies were valued at slightly above $469.3 billion. The value has steadily dropped to reach $370 billion on Friday, May 18th. In spite of all this, there are cryptos that have gained immensely in the past one week. 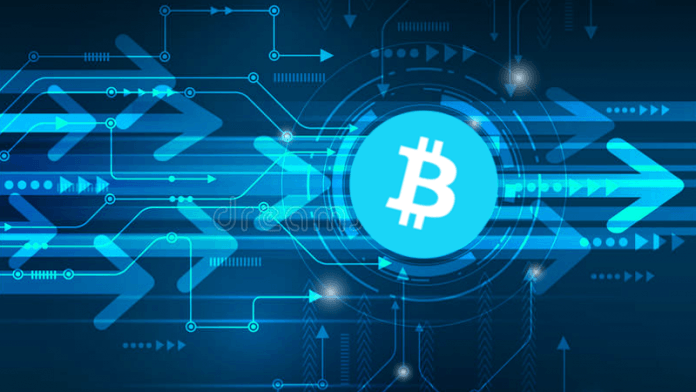 This is a decentralized crypto that is applicable in our everyday lives and is also used for micropayments. According to the team behind the crypto, GCC is a peer-to-peer crypto designed to be used for all services. It is used as an ecosystem for different startups which are provided by the GCC group and 3D Printing Points.

PeepCoin is one of the cryptocurrencies launched in 2017. Initially, the crypto team did things that raised a lot of red flags. Many suspected that it was just another pump-and-dump crypto. However, the crypto seems to have come back to life after some internal reorganization. Still, it has a long way to go to reach the level at which Bitcoin and Ethereum are held by the crypto community. 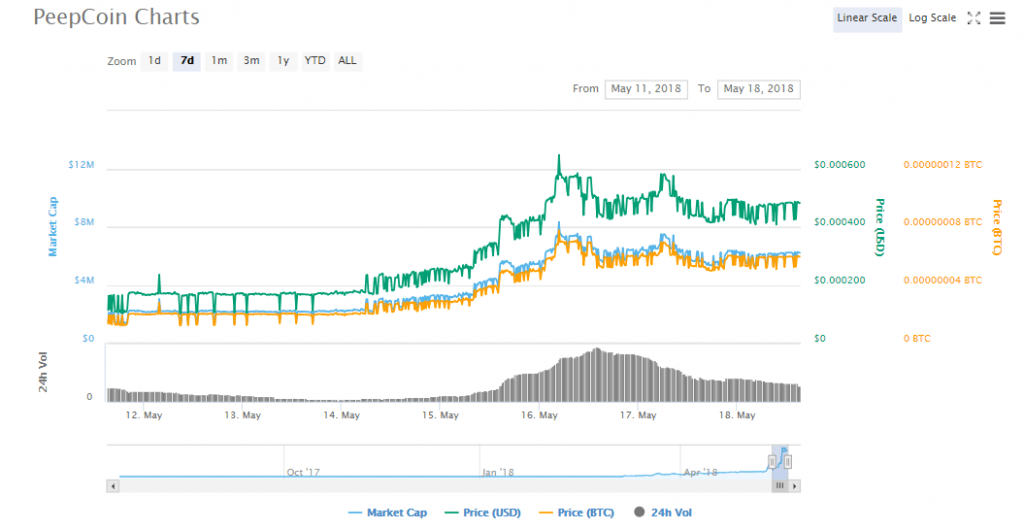 Hydrogen is one of the newest cryptocurrencies in the market having been listed on coinmarketcap in May 2018. According to the team behind the token, it is designed to enable private financial systems to seamlessly leverage the public blockchain. Hydro gives developers a chance to seamlessly deploy blockchain in their existing applications. This is done without the need to create an expensive infrastructure. 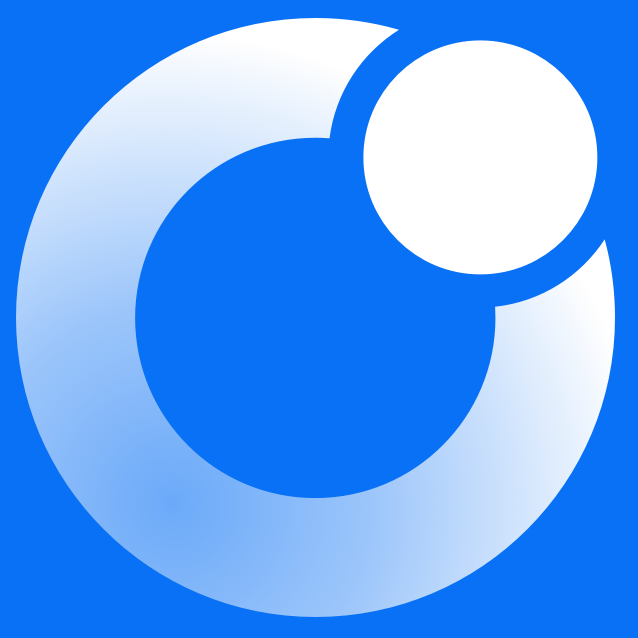 The crypto closed at $.00359 on Friday, May 11th. Over the week, the token climbed to reach a high of $0.0152 on Wednesday. However, on Friday afternoon it was trading at $0.007 and its market cap was $22 million down from $36 million on Thursday. Even though the crypto had lost close to 40% in value on Friday afternoon, it was still a top gainer in week 20.

AidCoin is one of the few cryptocurrencies built to help in the charity world. It is an ERC20 crypto that aims to become the preferred method through which people from around the world can donate transparently. It uses Ethereum blockchain and according to its developers, it is poised to play a leading role in the upcoming era of fundraising.

The crypto was launched this year. The price it was commanding on Friday, May 11th, was $0.1307 while its market cap was at $5.3 million. The volume traded was $64,000 which went on to drop to $7,000 on May 13th. The value stayed below $80,000 throughout the week only for it to surge and reach $10 million on Thursday. It continued to rise on Friday and it was around $14 million around noon CET. At around the same time, the market cap was at $9.9 million. The overall gain of the crypto during the week was 92% according to coinmarketcap.

SelfSell is one of the relatively new cryptocurrencies. It was born with reference to Theory of Human Capital Investment. The developers of the crypto believe that low-cost fundraising on the SelfSell Platform will help people gain education, training, physical and mental health. The platform is meant to enable young people to enjoy more resources to usher in a more promising future in their early years of life. 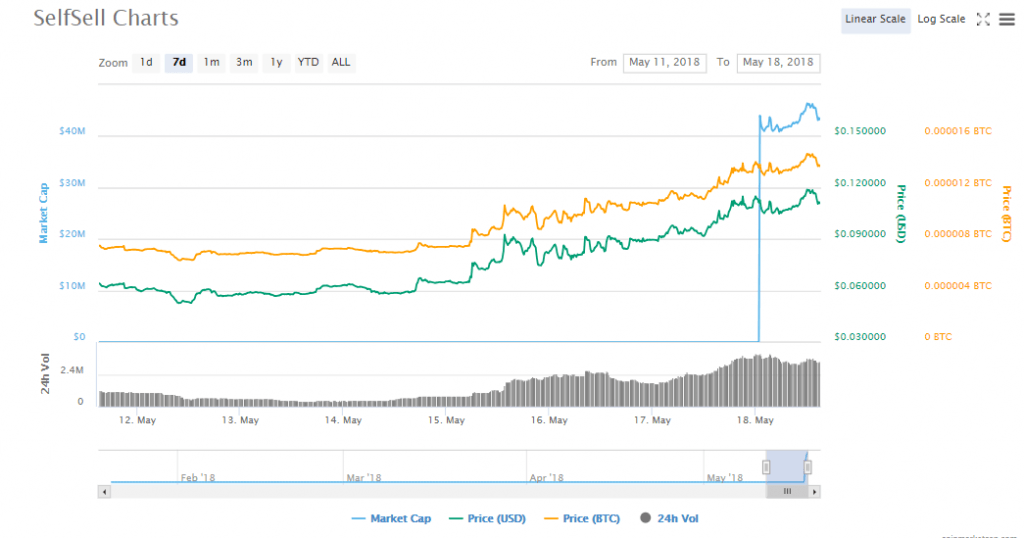