Home - Forex Analysis - Cryptocurrency - What is Wanchain (WAN) altcoin and should you invest in it?
Cryptocurrency
by Michael on April 13th, 2018

What is Wanchain (WAN) altcoin and should you invest in it? 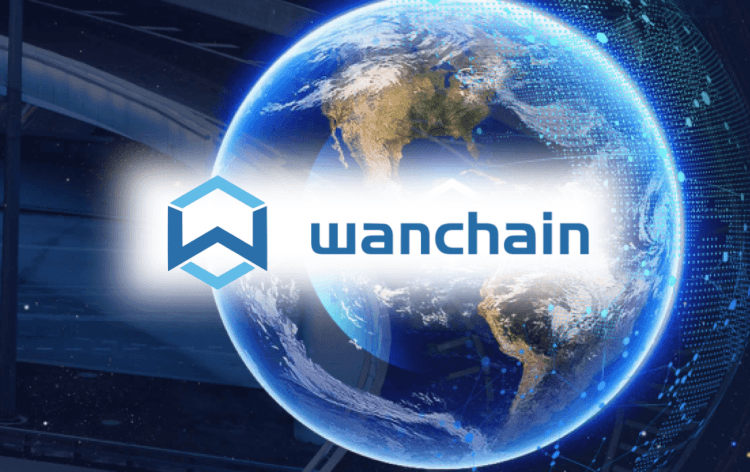 Wanchain is an Ethereum-based cryptocurrency. It is a privacy-focused crypto and has included a one-time address feature. Many are the times when people don’t want their banking details or financial situations be known by others. With Wanchain altcoin, users will be able to generate a new specific address every time they make a financial transaction. This will ultimately make it extremely difficult for anyone to trace an individual’s transaction history. 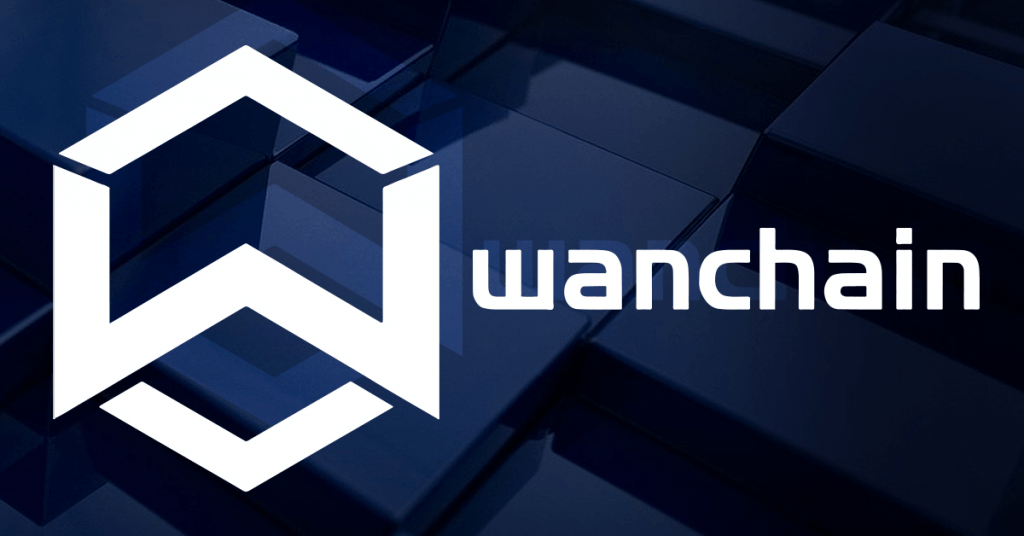 The privacy of users will also be enhanced using the Ring Signatures. All signatures which are used to verify a transaction are disguised among many others. This masks the true originator of the transaction hence making it hard for hackers.

Wanchain employs the combination of Ethereum and Monero privacy settings.  Because of the advanced privacy features, Wanchain crypto is more attractive to people who have financial transactions to do. It is, therefore, a crypto which can integrate very well into the banking industry.

How does Wanchain work?

Wanchain was a fork of Ethereum but it enjoys a completely different and separate blockchain. It is also important to note that Wanchain whose ticker symbol is WAN is not ERC20. The Wanchain platform features the Cross-chain communication protocol which facilitates the transfer of data between the Wanchain blockchain and other chains. The platform works using three modules namely the Registration, Transaction status query module and the Cross-chain transaction data transmission module.

Understanding the company behind the cryptocurrency

The Wanchain Foundation is a non-profit organization which is based in Singapore. It also has a branch in Austin, Texas. The company was founded by Jack Lu who is not a stranger in the blockchain development community. The President of Wanchain is Dustin Byington who in 2014 founded the Bitcoin College. When carrying out transactions, you will need to pay WAN tokens to the cross-main verification nodes.

Slightly over 107 million WAN tokens were sold during the ICO which translated to 120,000 ETH. The tokens sold are 51% of the total supply of the tokens. The tokens were divided as follows;

The performance of the WAN token 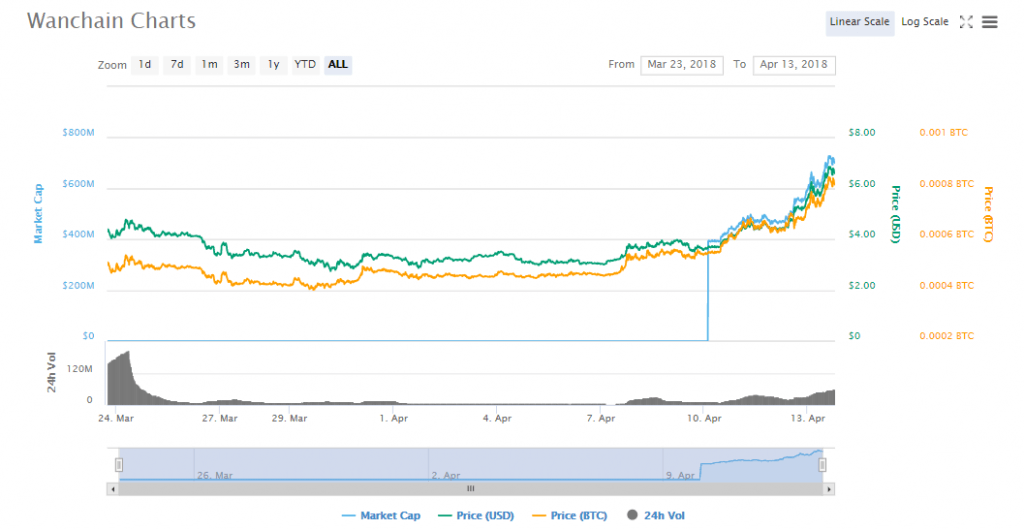 The Wanchain cryptocurrency was going for $4.45 on March 23rd this year. The volumes traded on that day were slightly below $190 million. As was with most cryptocurrencies including Bitcoin, the price of the token dropped marginally over a couple of days until the end of March when it hit a low of $2.75. The volumes traded on this day were $14 million even though the lowest point was on April 05th with $4.7 million. Until April 13th, the WAN token has been appreciating. At closing time on April 12th, the crypto was going for $6.04 while volumes traded stood at $41 million. The market cap at the time was $462 million. On Friday 13th, the token appreciated some more to command a price of $6.64. The traded volumes were in excess of $59 million while the market cap was $704 million.

Should you invest in Wanchain?

Wanchain cryptocurrency is a new crypto and it hasn’t gone through severe price correction like that which Bitcoin and Ethereum had earlier in the year. It is, therefore, difficult to say that a price of $6 is what the crypto should be commanding now. But on the other hand, the team behind this crypto seems determined to solve a number of issues which might make financial transactions secure and more private in future. Later in 2018, the company will integrate the Wanchain blockchain with Ethereum and in 2019 they will integrate it with private chains.