Home - Forex Analysis - Cryptocurrency - WePower (WPR), the green energy altcoin and its analysis for 2018
Cryptocurrency
by Michael on March 27th, 2018

WePower (WPR), the green energy altcoin and its analysis for 2018 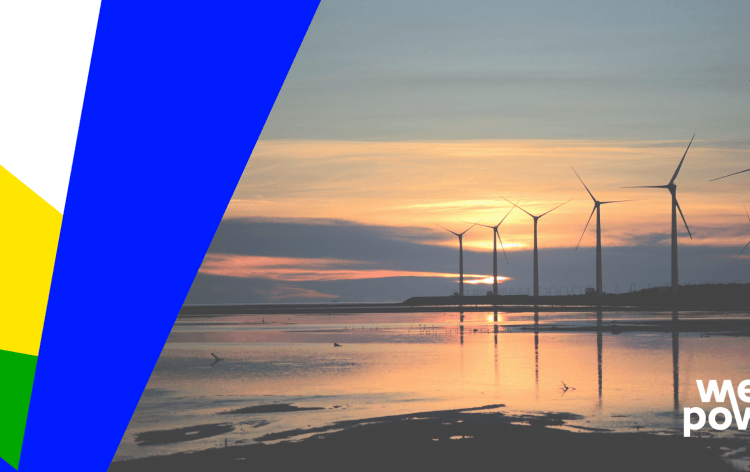 WePower is a green energy trading platform which is based on blockchain technology. The cryptocurrency project is created with a P2P marketplace for electricity in mind. In the design of the platform, the manufacturers and consumers of electricity meet with the main focus being renewable sources of green energy. The marketplace is also designed to act as a finance center for energy projects. When investors give finance, they receive obligations from manufacturers to supply electricity. The contracts are executed in Ethereum based ERC20 tokens. 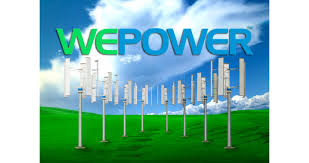 WePower’s ticker symbol is WPR. WPR tokens will represent units of future energy production which you pre-order when you purchase the WPR tokens. WePower will then use the capital raised from tokens sale to fund the construction of new energy power plants. The sources of power will be hydro, tidal, solar and wind. A token holder will be able to redeem tokens for the power which the power plants produce. Holders of the tokens can alternatively trade their tokens on the open market.

The Initial Coin Offering (ICO) was completed on Feb. 15th having run for two weeks. The hard capital for the token was $35 million while soft capital was $5 million. The ICO price for the token was 1 ETH for 4000 WPR and the minimum investment was $200. Ethereum was the accepted currency. The total supply which is slightly above 745 WPR million was based on the following fundraising targets;

WePower should be considered as a platform where the capacity of producers, investors, and consumers is enhanced. In this marketplace, the holder or owner of tokens has the right to receive a certain amount of electricity at a certain point in time. WePower platform acts as both a market for energy facilities and as a market for investment in the renewable energy projects. 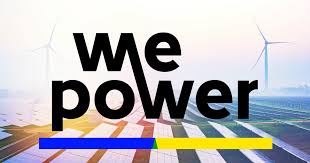 Roadmap for the WePower cryptocurrency

WePower team has laid down a roadmap which seems quite solid. It promises to have the crypto all functional by mid-2019. The WePower concept was born in January 2017. In mid-2017, 1000W project pipeline project was secured. In September, a deal for grid integration tests was signed and at the same time, 14 energy engineers joined the team. A month later, $3 million was raised in an open pre-sale before the opening of ICO in February 2018.

In 2019, the WePower team seeks to have a fully functional virtual power plant structure. Before then, WePower pilot project will be launched in Estonia. This will be done in collaboration with Elering and by April 2018, all Estonia energy will be tokenized. The team plans to start a company in Australia, connect power to its first clients in Spain by August 2018 and expand the project to other neighboring European countries in 2019.

The performance of WPR token

At its launch in February, the token started at a high of $0.2 before shedding half its value in a week. However, the value of the crypto crept up to reach a high of $0.24 on Feb. 24th. At the time, the volumes traded stood at $30 million while the market cap was in excess of 65 million. 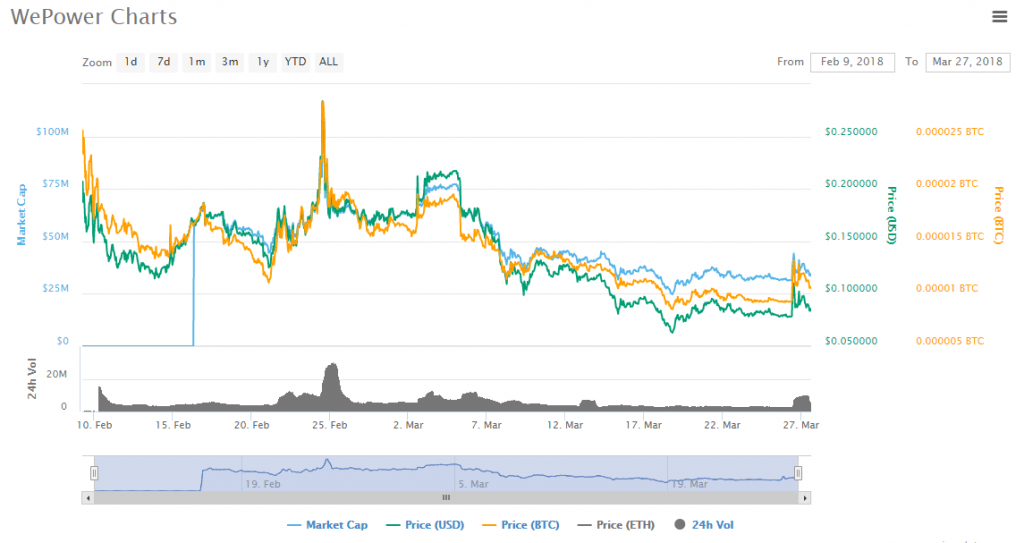 Unlike many cryptocurrencies which were launched in 2017, WePower has a solid product to sell. The crypto seeks to solve real-world problems with a sensible solution. The team behind the token is strong and is experienced in blockchain technology and renewable energy. Based on the roadmap and the strong partnerships the team is working on, WPR should remain steady in 2018 and 2019.