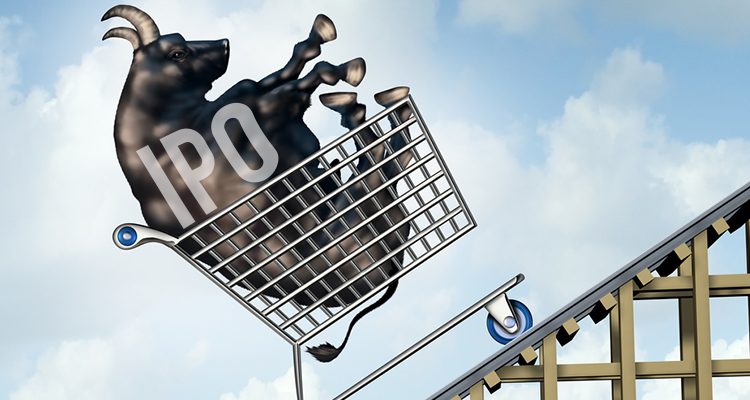 2016 is considered the worst year for IPOs since the recession. Compared to 2015, 2016 had a 42% decrease in traded volume and a 68% decrease in proceeds. The main theory for the decline were the uncertain market conditions due to the general elections, but then there weren’t any major IPOs anyway. At least, none that had a lot of hype. This year, we’re expecting to see some big-ticket IPOs, but there are some which might just be the worst 2017 IPOs. 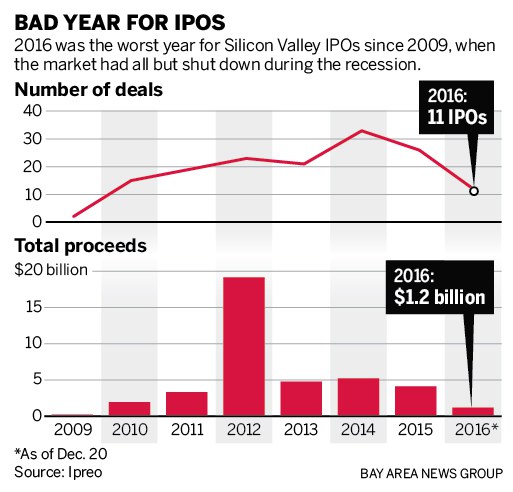 Industries making up the worst 2017 IPOs

Since there are so many IPOs expected, it’s best to consider the worst 2017 IPOs by industry:

In the US, the Medicare sector could be among the worst performing sector. President Trump aims to repeal Obamacare, which encouraged more people to acquire medical insurance. At the same time, it restricted insurance companies within states, not allowing them to sell insurance across states. If these conditions are repealed, big insurers may have an advantage over smaller ones. Considering that companies going through an IPO are usually ‘small’, IPOs in this sector are sure to be troublesome.

In the quest to reduce greenhouse gas emission, former president Obama cut down many coal and shale mining industries. The result was the soaring value of green energy generating companies, coupled with the drop in oil prices. This year things will definitely be different. Current president Trump is aiming to revive the coal and shale mining industries in order to create jobs.

Furthermore, OPEC seems to be finally on track to reduce oil production, so there may be more oil companies coming up. Given that the eco-friendly companies are still young, they haven’t had enough time to grow and become established. The expected changes in the new regime may just be the heel that squashes it for good. So, companies in green energy industries may face a tough time and may be ill-advised to invest in.

What else contributes to the worst 2017 IPOs

Despite being pretty drab in terms of IPOs, some investors say it was actually a good thing. Due to the economic uncertainties, most potential investors were afraid to put down big money, so the IPO issuers had to reduce the price of shares. For those companies that did well, these investors made a good profit because they bought really low.

This won’t be the same in 2017, with investors being so upbeat with the markets. IPO issuers may just raise the price of shares due to the high demand, and that would reduce the potential profits to be gained. Therefore, there’s certainly a lot more to consider other than just the prevailing market conditions.