Home - Top Stories - Binance may have been saved from declining mining industry
Top Stories
by Martin on October 23rd, 2018

Binance may have been saved from declining mining industry 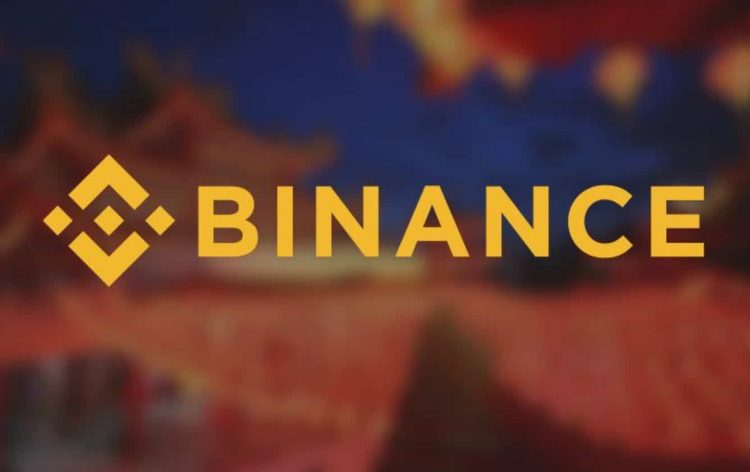 As it has already been covered, Binance may be facing some issues in the future as bitcoin mining is being thrown under the bus. What’s important to note about this is that Binance desperately needs a way to increase their innovation production operations. The fact that older mines are quickly becoming obsolete is a problem the giant can’t look away from. But the problems keep mounting up as developing stronger ones becomes more costly by the day. The one way they could balance it out was to start looking for investment opportunities.

As if heaven itself opened up on Binance, a venture capital branch owned by the Singapore government has already invested quite a large amount of funds into the cryptocurrency giant. However, the exact amount hasn’t been disclosed, but it is quite likely that it is in the billions.

The deal involved Vertex Ventures, which is described to be one of the if not the largest venture capital fund in Southeast Asia. It is also known that two of its branches the China branch and the Southeast Asia & India branch were involved in the whole process. The purpose of this deal is quite logical, the company is hoping for a Binance Singapore to come into fruition, with this they are hoping to tackle not only fiat currency but also cryptocurrency exchanges.

Even though the cryptocurrency giant started out in China, it already features offices in multiple locations like Liechtenstein, South Korea, and Malta. Binance does not hold the title of largest cryptocurrency exchange for nothing. It is believed that it can process up to a billion dollars worth of cryptocurrency trades within just 24 hours. The profits are still piling up as well, as the CEO disclosed at an event in Singapore last month. According to Mr. Changpeng Zhao, the company was able to make $200 million in profits just within the first quarter of 2018.

Binance would benefit immensely with this investment

Pretty much every single place on this earth that features a low tax policy is an attractive place for businesses, especially the ones that deal with large amounts of funds. Binance is no exception, it has a direct interest with the market because of its developed economy and strategic geopolitical location. Unfortunately, however, Singapore does not see cryptocurrencies as legal ways of trading. In Binance’s case, however, the government made an exception by using their foreign business model to give the venture a more general look.

The good news for Binance is that the company that invested in them is currently operated by the government, therefore they may receive a lot more clearance in the heavily regulated market. Vertex Ventures is actually quite an old company that has been around since 1974 and has invested numerous times offshore. It currently tries to cover pretty much every timezone by featuring offices in The US, the UK, China, India, Mexico, and Brazil. Judging by the company’s investment portfolio which is nearly $224 billion, it can help Binance go quite a long way into profits.