China tackles the slowing growth with a stimulus package 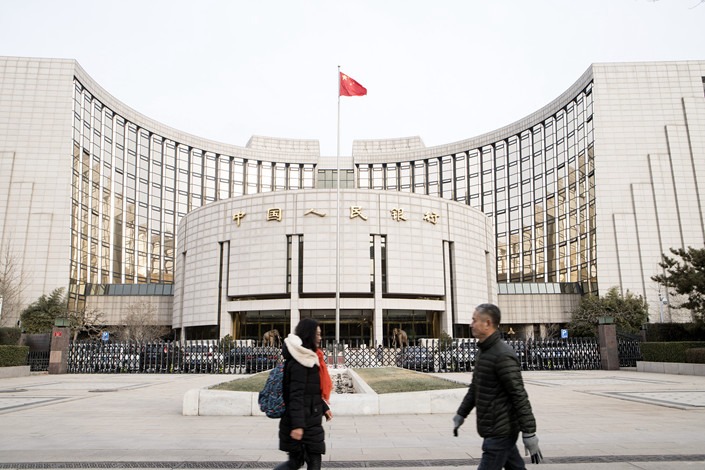 The trade war between the US and China is having undeniable consequences for the Chinese economy which is under the risk of a sharp slowdown in the nearest future. The Chinese government is trying to tackle the possible obstacles to the economy by offering a stimulus package. At the same time, the government has to balance the debt risks and the strength of yuan which hinders it from being too aggressive with the stimulus measures.

The National Development and Reform Commission recently issued a statement commenting that the country is expecting to have a strong first quarter, which led many to believe that the government could be preparing some measures to counter the effects of the trade war. This might prove a challenge, as the reports show weak credit growth as well as disappointing results in multiple other indicators. “Further economic stimulus measures will be needed. The authorities seem to be taking their time to deliver this, perhaps chastened by the overkill of their stimulus in the financial crisis. The eventual package may be very substantial.” – said a representative from ING.

While the form of the stimulus package still has to be announced, some analysts are making suggestions and advise offering tax cuts and fees worth 2 trillion yuan, which is just under $300 billion. In addition to this, they believe that the central government should allow local authorities to issue 2 trillion in bonds in order to raise funds for various projects.

While these are suggestions and predictions made by the analysts, we might not find out the true form of the stimulus package for months. It will also need some time to take effect, so the reversal in the economic trend might not occur until spring or even summer. Currently, the trade war with the United States is affecting the economy as it puts pressure on the exports, which adds to the effects of the crackdown on risky lending practices which has increased the costs of borrowing in the country and thus affected investment.

The government officials will announce the growth target at the annual parliamentary session in March. There are reports circulating that the government could lower the target to 6-6.5% from 6.6%. This would be the lowest growth rate for the country in 28 years. Furthermore, it is dangerously close to the 6.2% which the country needs in 2019 and 2020 in order to meet the long-term goal set by the Communist Party of doubling the GDP in the decade. 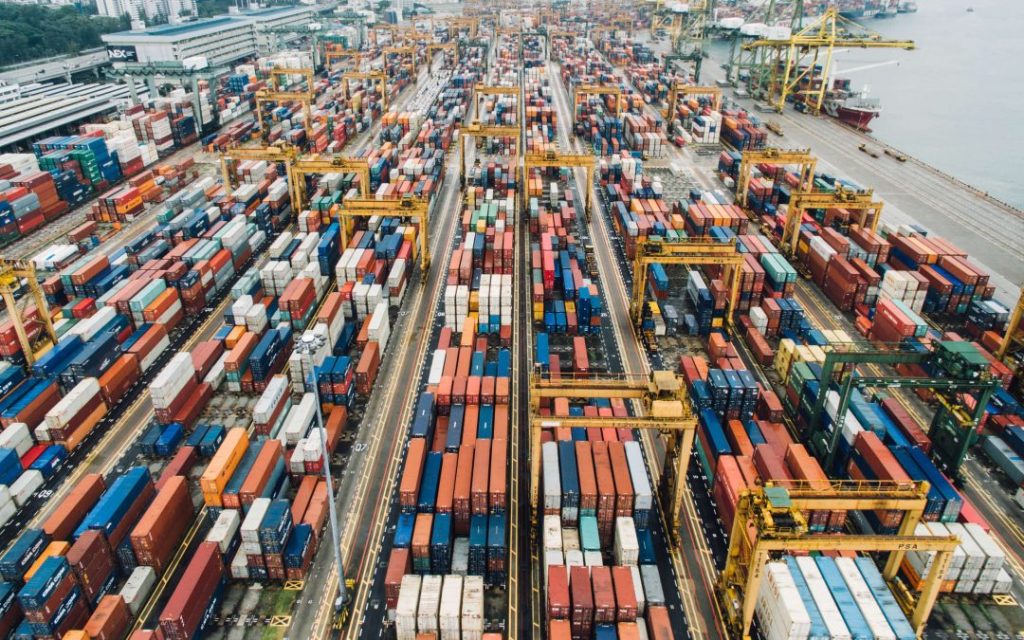 The Chinese government has already taken measures to counter the slowdown

The stimulus package will not be the only measure taken by the government in an attempt to reverse the trend in economic growth. It has already reduced the reserve requirements for commercial banks five times in a single year. This is aimed to motivate lending and support smaller companies. More lending translates to more investment and projects, which directly contributes to the national output. In addition to the lowered reserve requirements, the government has also introduced tax cuts last year and plans to offer more this year. These cuts are also aimed at propping up the smaller businesses. Another method chosen by the Chinese government to help the economy is by increasing fiscal expenditure. The state is putting more money in infrastructure in the hopes to stimulate the economy.

These attempts to help the smaller businesses might not be as successful as desired. Although the government is giving the commercial banks more leeway to lend money, the banks might not be willing to do so in the fears of a slowing economy and regulatory crackdown.

China plans to be cautious with the stimulus package

Officials have made it clear on multiple occasions that the stimulus package offered by the government will be appropriate and not “flood-like”. The central bank has stated that it plans to pursue a prudent monetary policy which will be flexible and geared towards the future. This could mean that although the central bank will use the tools like reserve requirement ratios and medium-term landing facility, it might not resort to cutting the benchmark interest rates. The latter measure would affect the yuan and could worsen the debt crisis.

Zhu Hexin, Deputy Governor of the People’s Bank of China commented on the issue. “Regarding the question of interest rate cuts, people are paying more attention to it. Our current monetary policy, including overall policy, RRR cuts and medium-term lending facility, helps us adapt to the overall economic environment and price levels. Overall, monetary policy is gradually taking effect in the economy. We should look to improve our existing policies and make dynamic assessments on that basis,” – he said. “Our exchange rate regime is a floating one based on market supply and demand. We have confidence in this aspect considering our economy and our foreign exchange reserves,” – Zhu added regarding the yuan.