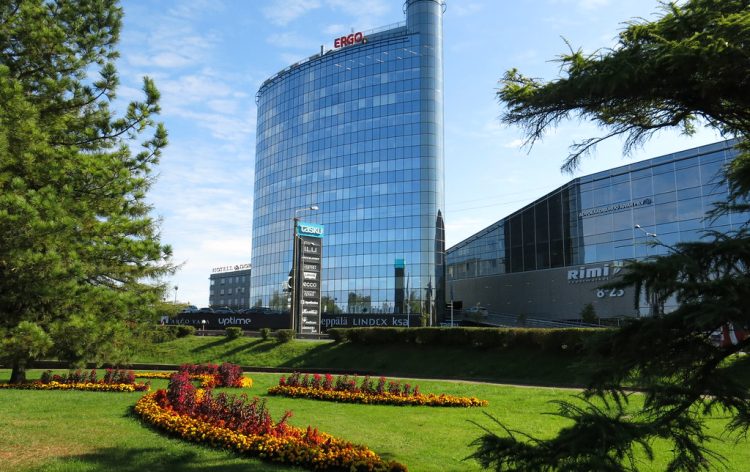 When we thought we haven’t heard any massive money laundering news for quite some time already, there it is! Swedbank and Danske Bank, are both no more or less in the center of attention!

Three top executives at the Estonian branch of Swedbank, one of them being a one-time candidate for central bank governor, have been discharged from their positions. The reason for that is an ongoing investigation into a massive money-laundering scandal. Which can be quite a big deal while talking about banks.

The news was spread shortly after the Estonian police confirmed the very unfortunate fact, that the chief executive officer of the local branch of Danske Banks had taken his own life, as criminal probes into the Danish lender’s involvement in a €200bn dirty-money affair continue. Danske doesn’t go this road alone as the investigation continues concerning any kind of possible involvement in the Danske issue.

After one of the most expensive funerals of billions of dollars, Estonia seems to be ground zero for Europe’s worst-ever laundering case. The funeral was not very long after both Danske and Swedbank were allegedly used to funnel billions of dollars in suspicious funds from the former Soviet Union into the West.

Several comments have been made so far. Danske made an announcement on Tuesday that its local branch has been put in liquidation as it completes an exit from Estonia. This was first publicly told in February, now following an order from the financial supervisor.

Robert Kitt, former chief executive of Stockholm-based Swedbank at one pint a candidate to replace Ardo Hansson as the governor of Estonia’s Central Bank, was suspended in June and no surprises he has lost his job for now. Otherwise, the position was a guarantee of a seat on the governing council of the European Central Bank. The news was published late on Monday via the Swedbank, the dominant figure un the financial industry in the Baltic region.

According to the late Monday statement, not only Robert Kitt was the one to lose his job and prosperous future position, but Vaiko Tammevali, a former chief financial officer at Swedbank in Estonia, also joined him simultaneously. So did Kaie Metsla, the current head of the bank’s private customer division.

As for now, the situation is not of the easiest, Swedbank announced the appointment of Olavi Lepp as its permanent chief executive officer to run the local unit. The position of CFO will be appointed Anna Kouts, who will be managing the tasks currently.

The decision of removing the executives was based on “information concerning historical shortcomings connected to anti-money laundering work”, said Bjoern Elfstrand, council chair of Swedbank in Estonia.

The investigation process into money laundering has already set off, though according to the information that the bank has provided, there has been no trail of any criminal activities.

So what will be next and how will be left operations managed. Danske proposed a solution of transferring the corporate loan portfolio to the Danske Lithuanian branch mainly for winding-down, while eits retail loan portfolio will be transferred next month after its sales become an unconditional again.

“All Danske Bank logos and signs will be removed from the head office building in Tallinn in the coming days,” the bank said.

Money laundering cases can cause a lot of scandals and there hardly ever someone comes dry out of the water.