Home - Top Stories - Fiat Chrysler and Renault in talks of a merger
Top Stories
by Aleksandre Natchkebia on May 27th, 2019

Fiat Chrysler and Renault in talks of a merger 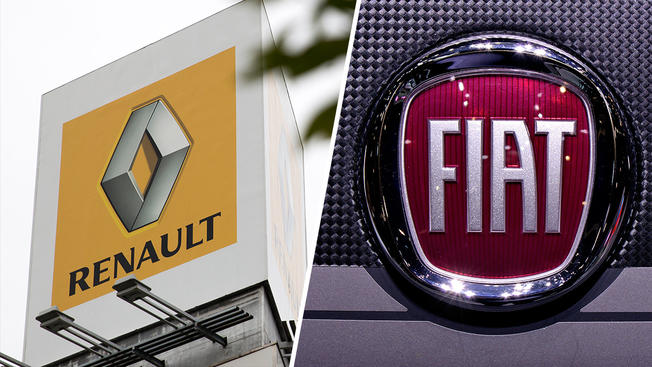 Fiat Chrysler and Renault have been discussing merger for the last few weeks. According to some reports, the talks have entered an advanced stage in recent days, which means we could be hearing about the merger from the companies themselves in the next few days. It has been clear for some time that the two companies are looking for partnerships with other automakers in hopes to cut the manufacturing costs through economies of scale. “We have made it clear in the past that we want to be active and proactive to develop our business and improve the value for our shareholders. We are going into an environment where there are going to be opportunities,“ – Fiat Chrysler’s CEO Mike Manley said during the recent earnings call.

The lessons from Nissan-Renault partnership

This won’t be the first time Renault partners up with another huge automaker. It has had a strong alliance with Nissan since the 1990s. The partnership between the two companies was extremely beneficial to Nissan, which managed to turn huge losses into profits. The former CEO of Renault Carlos Ghosn wanted to oversee the full merger of the automakers. However, after he was detained by the Japanese authorities and removed from the position of the CEO, he doesn’t have much influence on the company’s operations.

If Fiat Chrysler joins the Nissan-Renault alliance, the pooled resources of the automakers will enable them to cut costs as well as advance the development of electric vehicles. Although both companies have made some progress in the matter, none are leading the market in EV development as of now. 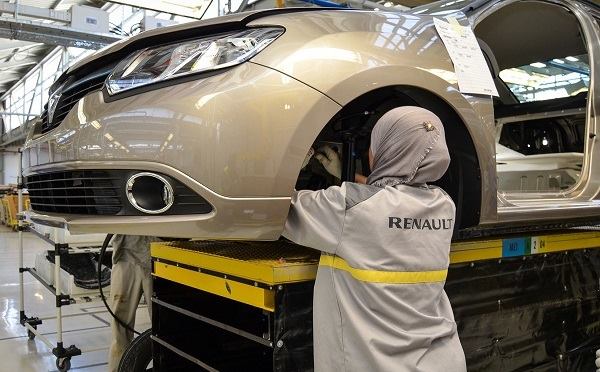 The birth of the world’s third-biggest automaker

If the deal goes through it will create the third largest automaker in the world behind only Toyota and Volkswagen. The merged company would be able to produce 8.7 million vehicles a year and $5.6 billion in savings. The shares of both companies saw gains of over 10% after the reports started to circulate. However, many are being cautious with the news. Some believe that the Nissan-Renault alliance along with the involvement of politicians could cause complications for the deal. “The market will be careful with these synergy numbers as much has been promised before and there isn’t a single merger of equals that has ever succeeded in autos,” – commented Arndt Ellinghorst, an ISI analyst at Evercore.

The current proposal made by FCA is an all-share merger under the holding company. The shareholders in FCA would get a 2.5 billion euro dividend. Investors of each company would end up with half of the combined entity. The dividend along with the shares in the new company would considerably boost the wealth of the Agnelli family, which holds 29% share in FCA. Furthermore, John Elkhann, a member of the family would become the chairman of the merged company. Jean-Dominique Senard, the current CEO of Renault, would assume the position of the CEO. Renault is still to respond to the offer.

Matteo Salvini, the Italian Prime Minister has already made comments about the merger. He expressed his enthusiasm for the deal but also mentioned that Rome might need to acquire shares in the merged company as France holds a 15% stake in Renault. If the government wants to balance the holdings of France, it would have to purchase 7.5% shares in the combined entity. It is also unclear what the merger will mean for Nissan. If it causes complications to the Nissan-Renault alliance, the Japanese carmaker might be facing more issues than just the arrest of its former CEO. 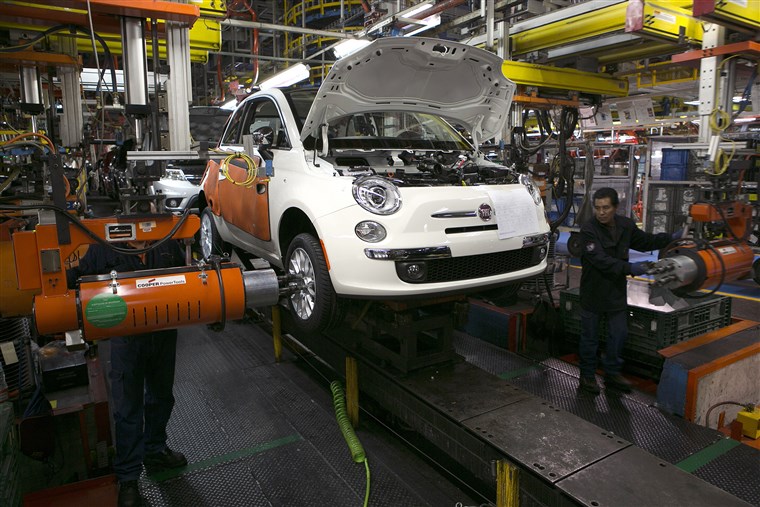 The consequences of the deal

Naturally, both companies would benefit a lot due to the economies of scale and the ability to employ combined resources. The automakers would be able to advance the self-driving and electric vehicle technology, which many consider to be the future in the times of tightening regulations on emissions. Renault is a bit further ahead in the matter with its fuel-efficient engine technologies. The two companies will complete each other’s markets as well. For example, FCA has a strong presence in the US with Jeep and RAM trucks. However, its business in Europe is not doing as well. Renault, on the other hand, does not have any business in the US but has a stronger presence in the emerging markets. Both companies still have a very limited presence in the Chinese market. On a more negative note, the merged entity would have to manage a handful of brands that cover a huge range of segments. It would include luxury cars like Maseratis as well as the more budget Dacias.

The French government has also expressed its enthusiasm for the merger but has noted that it would need to look into the proposal in more detail. As the largest shareholder in Renault, it has a special interest in the deal. A spokesperson for the government has commented that France will be looking at the employment and industrial footprint issues when considering the offer. The alliance with Nissan will also have to be protected. “We now have the French, the Italians, the Japanese and the Americans needing to find consensus on the board of a Dutch company, where the French state stands to lose its special status. This requires quite a bit of creativity,” – commented Arndt Ellinghorst.