How do the Netherlands ban binary options and FX trading? 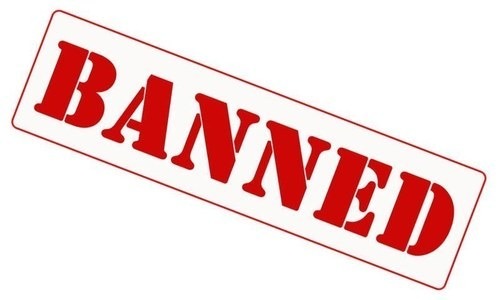 To say that the Forex market is huge would be an understatement, it’s ‘yuge’. The Bank for International Settlements reports that the daily volume being traded was above $5.3 billion in 2016. Now, the biggest market in the world is starting to draw the wrong attention with financial regulators imposing strict laws to bring the industry under control. The Netherlands is one such country taking measures to put a ban on FX trading and binary options.

Why a ban on FX trading and binary options anyway?

The main reason for creating a ban on FX trading and binary options is that these are unregulated markets. Since they are decentralized, it is very difficult for the regulators to effectively monitor the brokers’ activities. This has allowed some unscrupulous brokers to find their way into the industry to defraud people. Instead of going after the brokers themselves, the Netherlands authorities believe creating a ban on their products would force them to adapt better trading conditions so that people are still willing to trade.

Netherlands isn’t the first country to introduce some kind of restriction on these products, though. France is has created a similar ban on FX trading and binary options as Netherlands. In the US, the CFTC repeatedly issues fraud warnings against trading binary options, advising traders to stay away. Belgium, on the other hand, has introduced a complete ban on all Forex and binary options trading. 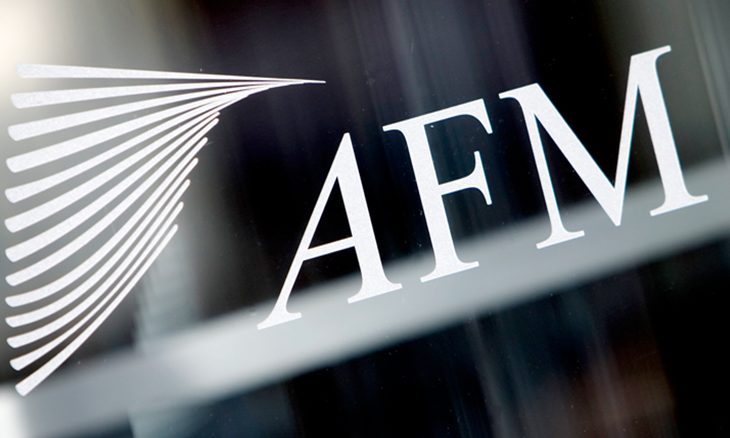 The Netherlands Authority for the Financial Market (AFM) thus considers these financial instruments to be toxic – Forex market, binary options and some CFDs. In addition, complaints by Netherlands residents have been rising regarding the loss of their investments, and the AFM is trying to prevent further losses by its country’s residents.

What kind of ban is this?

Regarding high leverage, France already mentioned how a 20:1 leverage would be favourable. The AMF of France did not explicitly say they were going to limit leverage, but this is certainly a possibility. The CFTC already put a limit of 50:1 leverage on such products, and it’s not farfetched to see France and subsequently Netherlands do it too.

What will be the impact of the ban?

Banning the advertisement of FX and binary options products is certainly going to put a dent on these markets. However, the biggest blow will come in 2018 when MiFID II comes into effect. The legislation framework in MiFID II will bring more scrutiny into these decentralized markets and a lot more oversight. Brokers will be forced to change their structures in response, and there will probably be some pullback.