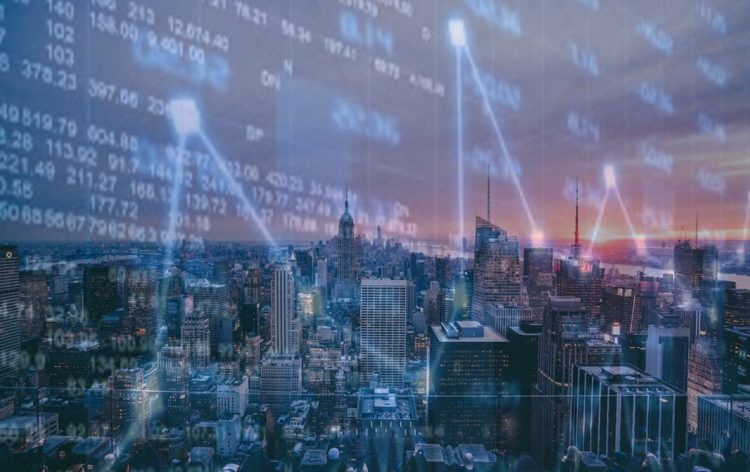 Futu Securities International is an online brokerage based in Hong Kong. It was established by Li Hua, who was one of the earliest employees. The company was founded in 2012 once Tencent Holdings, a Chinese multinational investment holding conglomerate give Hua backing.  Although the connections with Tencent puts Futu in the great position in Hong Kong recently the company chose to confidentially file for  US IPO of up to $500 million.

Futu remaining silent about the changes

There was no official announcement made by Futu or Tencent but it is believed that the company is will fill the form in the upcoming week and might as well start preparing for the debut in New York in the upcoming year. As the US Securities and Exchange Commission allows companies to file a draft IPO registration statement confidentially, regardless of their revenue, it seems that the official statement will not be made until the process finishes.
Also, it got known that the company has hired UBS and Goldman Sachs to work on US listing, but as Futu itself, both companies remain silent about it.

Main reasons behind the change

Before we will hear the official announcement from the brokerage lets see why could have Futu chose New York over Hong Kong. The main reasons there must be two, the slow pace of most of the new listings in Hong Kong and the opposite – Quick listing performance of New York listings. According to the data of the financial markets platform, Dealogic the performance of IPOs in Hong Kong are much weaker than the performance of IPOs in New York Stock Exchange or Nasdaq. For comparison: out of the 20 largest IPOs, only 6 hong kong listed IPO’s were trading above their prices one month after the debut,  while for New York the number is 16 and for Nasdaq 10. Due to this, it is considered that it makes more sense for FUTU to be listed in the U.S. Rather than in Hong Kong.