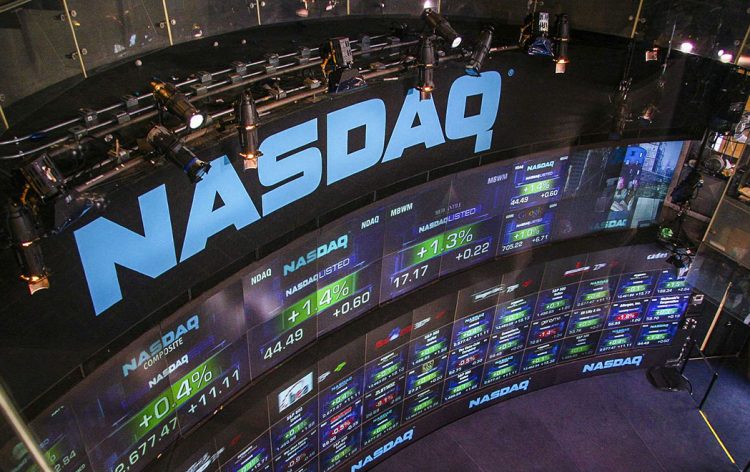 Although cryptocurrencies have demonstrated one of the fastest rates of growth for any asset in the financial history and have attracted millions of investors, or maybe even precisely for this reason, they have failed to be seen by the regulators in the same light as other financial instruments. Many authorities around the world have put bans on cryptocurrencies and related activities, while others allow only limited financial products to be associated with these assets. For example, the US regulators have so far denied the requests for bitcoin ETFs. The Securities and Exchange Commission received one of such requests from the Winklevoss brothers. The reserve of the regulators is understandable considering how much risk these digital assets carry. On the other hand, cryptocurrencies need the esteem now more than ever and a seal of approval from the regulators would provide exactly that.

The cryptocurrency adoption might increase with the latest decision of Nasdaq to launch bitcoin futures sometime next year. This decision seems even more surprising considering the period of decline in the market. Nasdaq, which is the second largest stock exchange in the world listing companies such as Apple, Microsoft Corporation, Intel and Cisco Systems, partnered up with VanEck, an investment management firm, to offer new cryptocurrency products and derivatives. Gabor Gurabcs, director of digital asset strategy at VanEck said that the companies would start offering “a regulated crypto 2.0 futures-type contract” during a Consensus: Invest conference on Tuesday.

Other companies join in on the cryptocurrency craze as well

Besides Nasdaq, Intercontinental Exchange, which owns the New York Stock Exchange has alluded to plans of introducing its own bitcoin contracts sometime in January. This would add the products to the list of crypto futures already offered by the Chicago Board Options Exchange and Chicago Mercantile Exchange. As of now, the latter two are the only bitcoin futures approved by the Commodity Futures Trading Commission. Nevertheless, as the cryptocurrency market is suffering, these derivatives aren’t fairing well either. 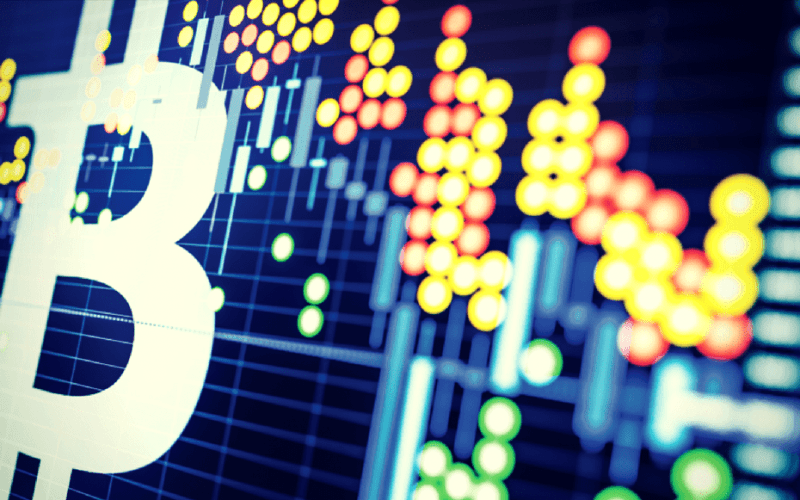 The main issue that the regulators have with these types of products is the customer protection. These are highly volatile assets that carry a lot of risk of market manipulation. If companies don’t figure out a way to get around these issues and prove to the regulators the safety of these products, they might have a hard time getting an approval. Gurbacs said that the companies “ran a few extra miles working with the CFTC to bring about new standards for custody and surveillance.” Nasdaq CEO Adena Friedman said that the exchange is monitoring the cryptocurrency market, studying these assets and if they are considered safe enough the organization might adopt them into their platform. “Certainly Nasdaq would consider becoming a crypto exchange over time. If we do look at it and say ‘it’s time, people are ready for a more regulated market,’ for something that provides a fair experience for investors,” – Friedman commented.

This was not the only good news for cryptocurrencies this week. Jeff Sprecher, chairman of New York Stock Exchange has commented on cryptocurrencies, saying that they have a big role to play in the future regulated markets. This news is very timely considering the wave of pessimism taking over the market. Intercontinental Exchange, the owner of NYSE, of which Sprecher is the CEO, along with other companies like Starbucks and Microsoft, is supporting a project titled Bakkt, which will serve to facilitate trading bitcoin futures. The project was forecasted to launch in November but the date has been pushed back to January. “To give it the best chance for success we pushed it back to the holidays to give people more time to get on board. It’s a positive indication of the interest and it gives people time to learn. We have a responsibility to do that so we’re taking that extra time,” – said Kelly Loeffler, the CEO of Bakkt. 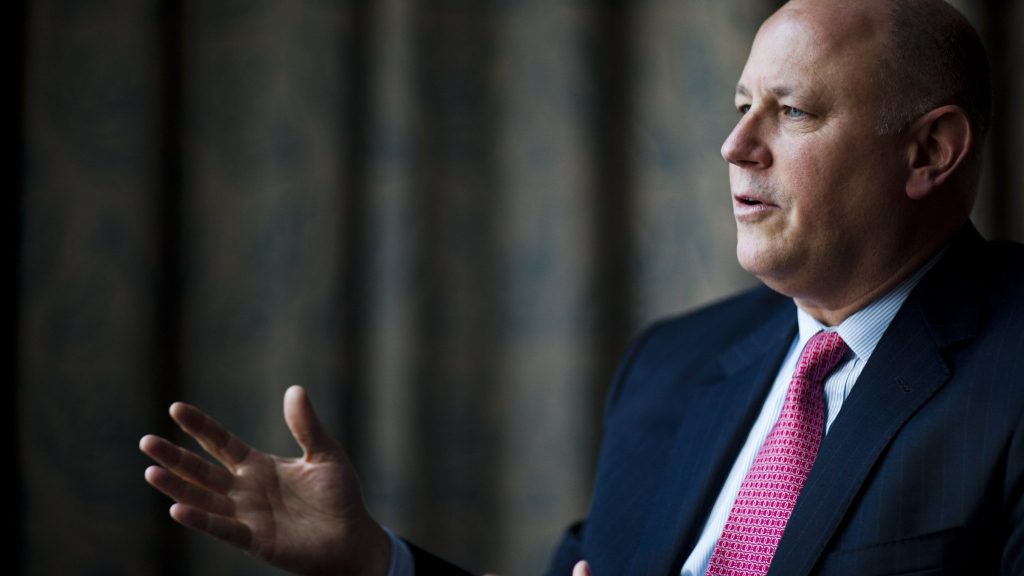 Sprecher also emphasized the importance of Bitcoin. The cryptocurrency has often been criticized for its technological deficiencies when compared to what some of the newer platforms have to offer. Yet, Sprecher believes that there is the cryptocurrency is still the standard for the market. “Somehow bitcoin has lived in a swamp and survived. There are thousands of other tokens that you could argue are better but yet bitcoin continues to survive, thrive and attract attention,” – he said.

Another wave of optimism regarding the cryptocurrency sector came from Amazon. Amazon said that it is launching blockchain-related services that allow users to set up “a scalable blockchain network with just a few clicks that automatically scales to meet the demands of thousands of applications running millions of transactions.” The company plans to support two existing platforms, Ethereum and Hyperledger Fabric. The former is the second biggest cryptocurrency on the market and has been often cited as one of the most promising platforms. The latter project is used by companies like IBM.  Amazon joins the list of large corporations like Walmart, who recognize the potential of the emerging technology and want to adopt it in their business operations. Walmart announced its plans of using blockchain to track lettuce suppliers. The project is forecasted to launch sometime next year.