Trump to repeal Dodd-Frank and open up US Forex markets 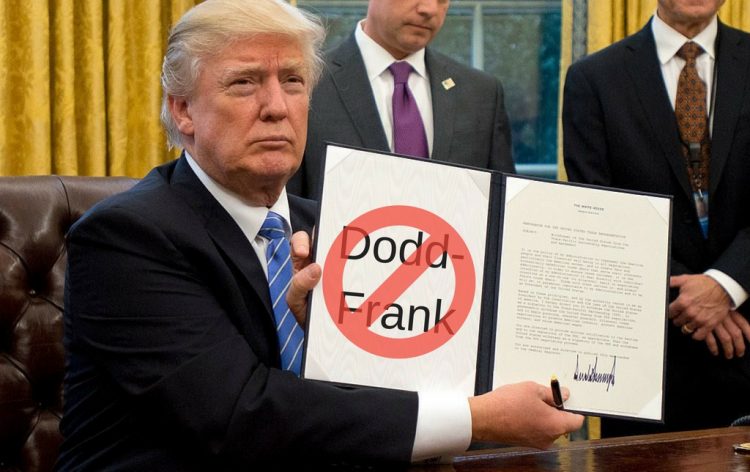 The Dodd-Frank Act that President Obama enacted in June 2010 effectively shut the door to hundreds of non-US based Forex brokers. Even though the legislation was meant to protect the American investor, it also restricted their freedom to choose. But now, the country has a new administration, and President Trump has vowed to repeal Dodd-Frank to encourage business.

How the Dodd-Frank Act limited US Forex trading operations

The Dodd-Frank Act was implemented as a response to the 2008 global financial crisis. President Obama’s administration felt that financial institutions had contributed to the crisis due to the vast freedom they enjoyed. Therefore, the act was meant to curtail most of their freedoms and introduce stricter oversight and restrictions. Among the financial institutions affected were the Forex brokers who had to adopt different conditions in order to keep their licenses. 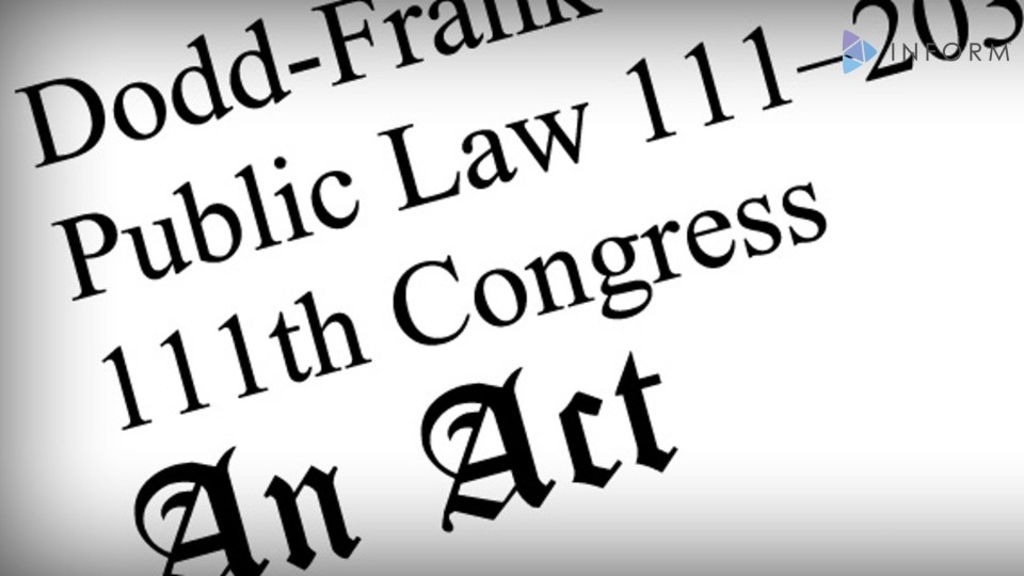 Some of these regulations included:

From a broker’s perspective, these laws make it almost impossible to operate in the US, and many of them actually left the US market.

What happens when US authorities repeal Dodd-Frank?

During his campaigns, then candidate Trump repeatedly called Dodd-Frank ‘a disaster’ to the American financial sector. He proposed to repeal Dodd-Frank either to limit its reach or to eliminate it. There already is a legislation being debated in the US Senate called the Financial Choice Act, but it is unlikely to pass as is. Nevertheless, Trump’s transition team may still consider passing bits of the new law that may repeal Dodd-Frank, if only to a small degree. 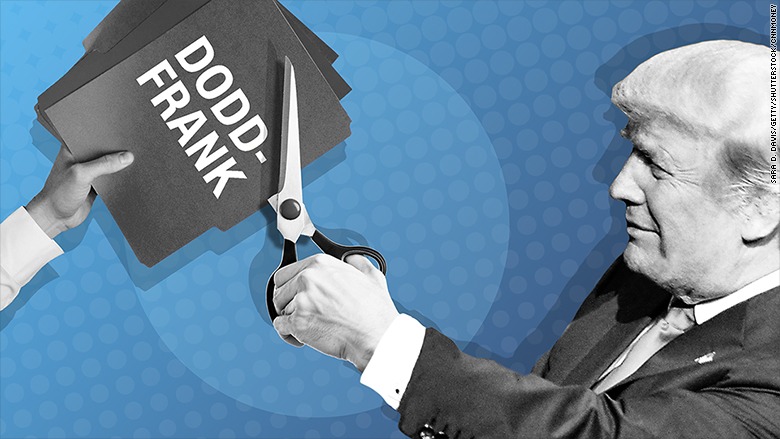 These updates have perked brokers’ ears, and many of them are considering a return to the US FX market. In fact, they may not even have to set up headquarters within the US, but may probably be allowed to sign up US clients once again. The specific date to repeal Dodd-Frank is not known, nor is the road going to be easy, but it may soon come to pass in which case the Forex industry may experience a major shift.

Click here to cancel reply.
Lorraine Pierce
Patiently waiting. Is anything else being done with this? Or do we have to wait until the last brick is placed in the wall?
Reply
banner