Indian economy as the weakest in 42 years 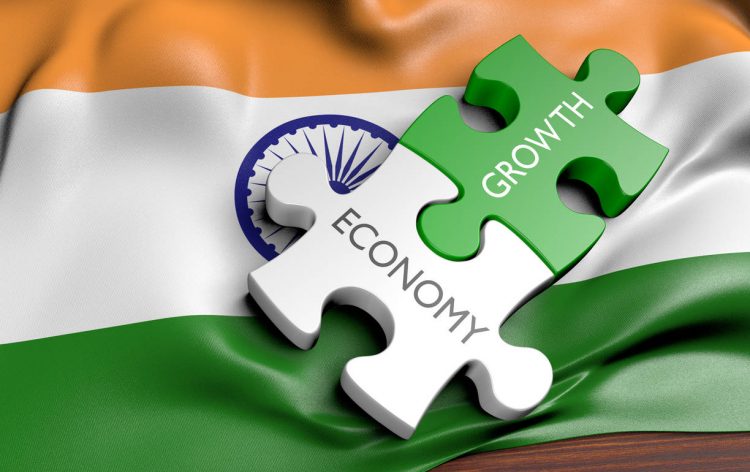 India is now experiencing the worst time economy-wise in the last 42 years. Pulling it out of these conditions will require more honesty from the government and authorities of the country. Recent estimates of the previous financial year showed the inflation-adjusted growth rate on 5%, which marked the third year of an economic slowdown consequently. Even taking into consideration the latest protest and struggles on the political arena of the country, that could be a positive outcome of the year, if not the decreasing consumer demand. Government spending is the only thing that might somehow support the growth on this stage and help the economy avoid a total blowout.

Currently, the government needs to find a tool that would aid the upcoming budget. As not only the recent 7.5%-growth rate is one of the worst ever since 1978, it is also lower than the 12% expansion the government was predicting when setting the taxes. Needless to say, the calculations made were absolutely wrong.

The Indian economy needs a certain degree of realism. When the current prime minister Narendra Modi returned its power in 2018, it made an overly-positive projection of public finances by completely erasing any mention of the previous year’s shortfall in tax revenue of 1% of GDP. It can’t be repeated again.

If the tax assumption were made correctly, the government would see that a resource gap is rather closer to 5% of GDP. And that is including borrowings not captured in the budget but whose burden falls on the taxpayer nonetheless.  At the moment, the budget deficit in India equals 3% of GDP, which is still higher than the projected 2.6%.

Now borrowing abroad, which hit a record of $22 billion last year, will become even costlier. S&P Global Ratings warned that it will be obliged to cut India’s ratings if the government won’t take measures to recover the economic growth. However, that is not expected to happen until the second part of the fiscal year (starting in April). Moreover, the possible escalation of the Iran-US conflict is likely to sustain oil prices at a high level could hurt the Indian economy even more. Apart from that, the loss of discretionary consumer spending at home and abroad will definitely not play on the side of Indian economic growth.

The Indian central bank is currently selling short-term government bonds to banks and buying long-term securities from them, which is done to preserve the 10-year bond yield. However, that is still not enough for the government’s five-year, $1.5 trillion infrastructure plan, which is highly dependant on public funding.

Specialists advise the Indian central bank to purchase assets from the non-bank financial sector. That, in turn, will allow them to open up the clogged funding arteries of the economy.  And the terrifying numbers released recently are only proving that such measures of quantitative easing might be the only way to change the current economic situation for good.

What, on the contrary, is not advisable if for the government to keep pushing the goods-and-services tax that was proven to have several design flaws and compliance is both poor and expensive for small firms.  According to research conducted by IDFC Mutual Fund, GST collections grew only by 4% this fiscal year, which is even lower than nominal GDP.

Drawing a bottom line, it is necessary to say that a sober acknowledgment of the challenges is the first step toward a fix.