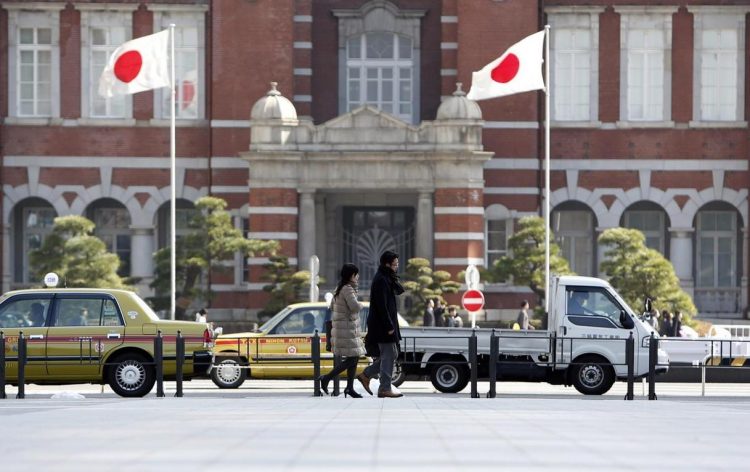 Japan is about to inject $122 billion into the economy through the newly-approved fiscal package. The stimulus was mainly triggered by the slowing growth and the potential loss of economic activity after the Tokyo Olympics set for 2020. Offshore risk represents another source of worry for the policymakers in the country. The stimulus package was just approved by the cabinet on Thursday and it entails increasing the fiscal expenditure by 13.2 trillion yen. This size of injection should propel the GDP of the country by 1.4%. It also seems like a fiscal package is the only option seeing that there is not much leverage left for the central banks.

“The current situation calls for all possible steps to prevent overseas risks from curbing not only exports but also capital spending and private consumption. “Now is the time to adopt bold fiscal policy to overcome various downside risks and secure future safety while the Bank of Japan is patiently continuing powerful monetary easing.” – reads a statement from the government. The increased spending will be balanced with the reduced public debt that has grown to twice the size of the national GDP. 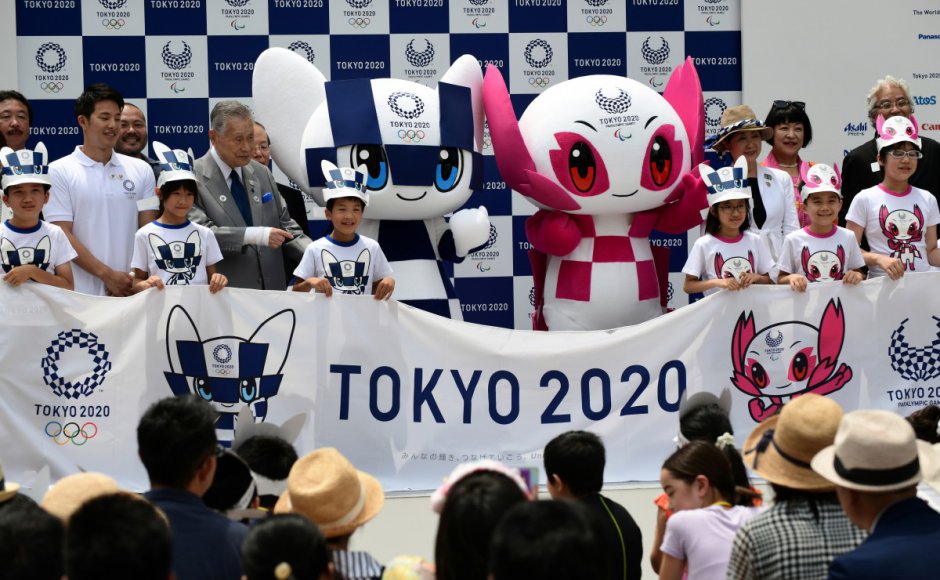 The last couple of months from July to September were especially difficult for Japan’s economy. The exports were down and the retail sector was also hit by the increase in the sales tax. “Fiscal policy is a smart thing to do right now particularly because there really isn’t much opportunity for any monetary policy movement given that there just isn’t any space on the monetary policy side,” – commented Steve Cochrane, an economist at Moody’s Analytics. “If it’s infrastructure spending or spending on education and training for either young people or retraining the older generation that is staying in the labor force longer – these are activities that would provide near-term juice for the economy but maybe have long-term impact as well,” – Mr. Cochrane added.

The Japanese government will have to find ways to finance the planned fiscal expenditure. It will have to do so without issuing new bonds that would lead to more indebtedness. One way to compile the package is by using the funds from fiscal investment and loan programs that amount to 4 trillion yen. The low costs of borrowing caused by the negative interest rate set by the central bank will be helpful in the process. 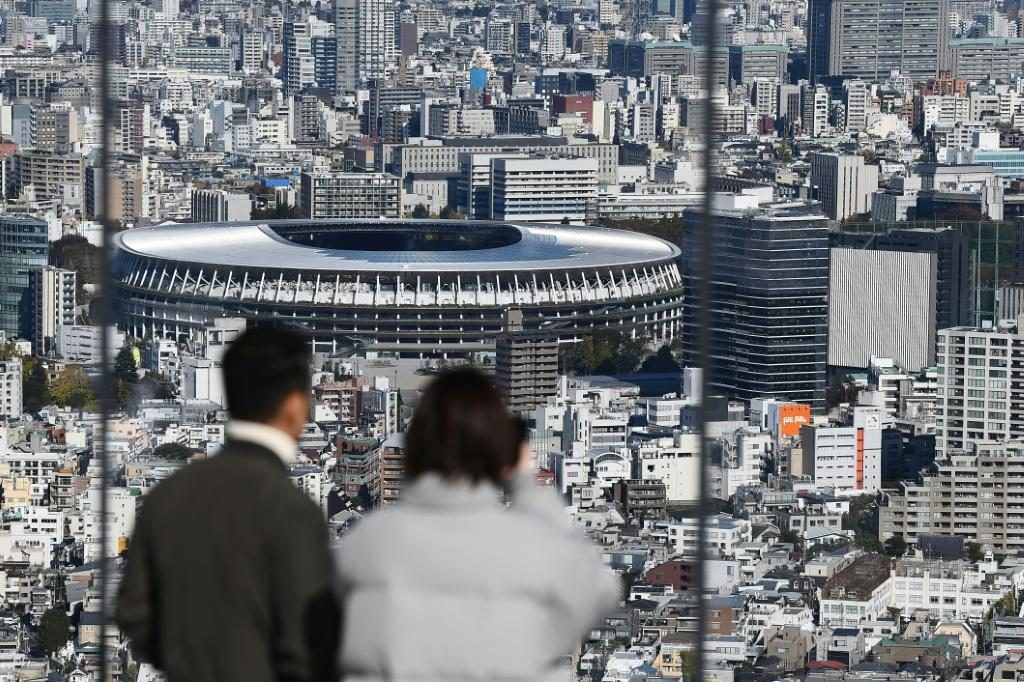 “Rather than pushing up the economy, we see it as easing negative factors,” – commented the senior economist at Shinkin Central Bank Research Institute, Takumi Tsunoda. The chief economist at BNP Paribas, Ryutaro Kono, expects the efforts to boost the GDP by 0.3-0.4%. This analysis also takes into consideration the timeframe of the implementation of the projects and the slowdown that will be caused by the labor crunch in the country.

In total, including the private-sector spending and credit guarantees, the total size of the stimulus package adds up to a massive 26 trillion yen or $239.2 billion. A big portion of this will be funded by government spending directly. This is a huge sum even for the world’s third-largest economy. However, this is not uncharacteristic for Japan. Only three years ago the country introduced an even bigger package that added up to 28 trillion yen. At that time, it was mainly caused by the reduced export prospects due to the vote on Brexit. “Additional spending will surely aggravate Japan’s public finances. Despite a sales tax hike, this spending would cause Japan’s primary budget balance to turn for the worse. It makes one wonder why we raised the sales tax in the first place,” – commented Koya Miyamae, a senior economist at SMBC Nikko Securities.