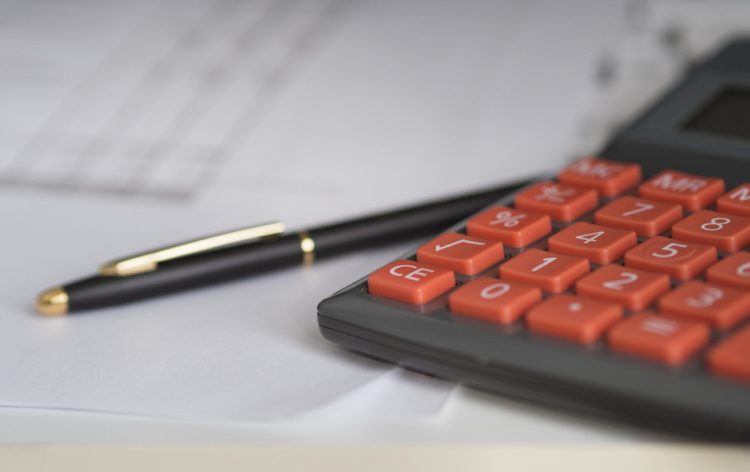 As the changes continue to go round and about the financial markets, the number of complaints made to regulated firms increased in the first half of 2019, according to complaints figures published by the Financial Conduct Authority (FCA).

We can navigate through some of the oast experiences with complaints made to regulatory firms. Particularly taking the number of complaints for the first half of the year was 4.29 million, which higher than the 3.9 million complaints made in the second half of last year. If we take a look on percentages, the number is 9.7% higher than last year indicator. In comparing to the first half of the 2018 year, it is still higher by 3.9% , in numers being 4.13 million.

Insurance not being insured

In order to have a closer look and understand the case without underestimating it, PPI was designed to cover payments in certain circumstances, where you couldn’t make them by yourself. This includes cases such as being redundant due to several reasons such as accident, illness, any kind of disability or death.

There has been a huge demand for PPI in the UK, which can be observed through the sold policy number throughout the years 1990 and 2010. There are approximately 64 million PPI policies sold in this period, and some are dated even older.

As in most of the cases while dealing with the policies there are certain misconceptions. PPI was found to be often mis-sold, resulting in more than £33bn has been sold been paid back to people who complained about the sale of PPI.

There was an announcement made for some costumers who were not informed about the existing deadlines. As for the deadline was chosen date of 29th of August of 2019 for PPI complaints. There was delivered a nationwide communications campaign in order to raise awareness.

What happens with the general scenario, is that if you do not make a complaint your provider on or before 29 August 2019, you can no longer clain=m your money back for PPI complaining to providers or the Financial Ombudsman Service (FOS).

While there can be a lot of complaints made and that were actually made, they can not come close to PPI. The complaints that we have just mentioned incline on investments, which were made to investment companies dealing in all manner of assets, such as forex exchange (forex), stocks and even more.

The threat is not gone yet

Despite already mentioned fact that the investment complaints do not come close to the number of PPI complaints, tha does not mean that existing scams within the financial sector, more precisely investment scams are no threat to other and already existing costumers.

Reports have shown that the UK government has lost approximately £27 million ($34.4 million) to foreign exchange and cryptocurrency-related scams in the 2018/2019 fiscal year. According to the British regulator, authorities were delivered a 1,834 scam report last year. That was almost a 25% increase in comparison to the previous twelve months.