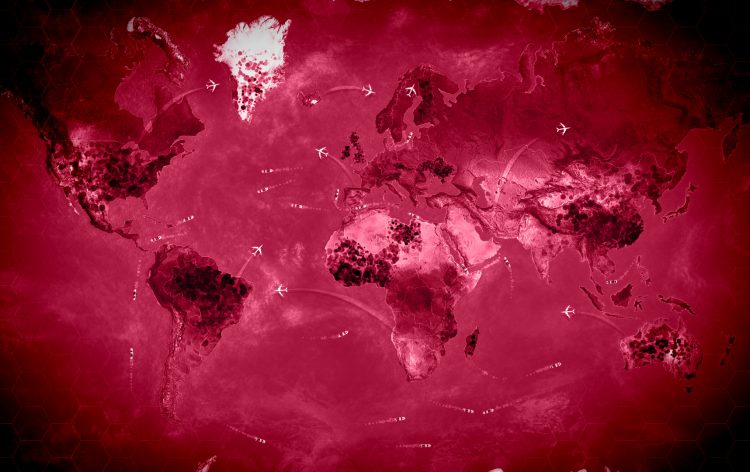 After the emergence of coronavirus in China, the popularity of Plague Inc. game started riding significantly. The game circulates around how viruses are getting spread across the world. Thus, the company that produced the game had to warn users that seeking any information on the new coronavirus will not help and they need to resort to official sources instead.

Officials are putting all efforts towards stopping any further expansion of the virus that has already spread from Wuhan in China throughout Asia to the rest of the world. Although thousands of cases of the disease were confirmed within China, it was only recently when one was registered on the territory of the United States.

Ndemic Creations, the maker of the game, commented:

“The current coronavirus outbreak is a very real situation which is impacting a huge number of people. We would always recommend that players get their information directly from local and global health authorities.”

Moreover, the company has left the link to the World Health Organization webpage.

On January 24th, the website was shut down due to high levels of gameplay. The company’s spokespeople noted that it is not the first time when the company sees a great inflow of new gameplayers amid new disease outbreaks because people trying to understand the distribution of the virus tend to resort to any sources available. After a while, the game’s creator, James Vaughan, stated that the website is back to normal and is currently running.

Plague Inc. is an app and an online video game that was developed by Ndemic Creations. The main storyline of the game is based on how any disease can infect the whole of the world. During the game, a player can become this disease and infect the world by developing new means of transmission and symptoms – crossing the borders, scientists trying to come up with an effective cure, news reports informing people about the evolution of the disease, etc.

After it was clear that this game became a way of educating people about the virus, Vaughan was invited to the Center for Disease Control and Prevention. 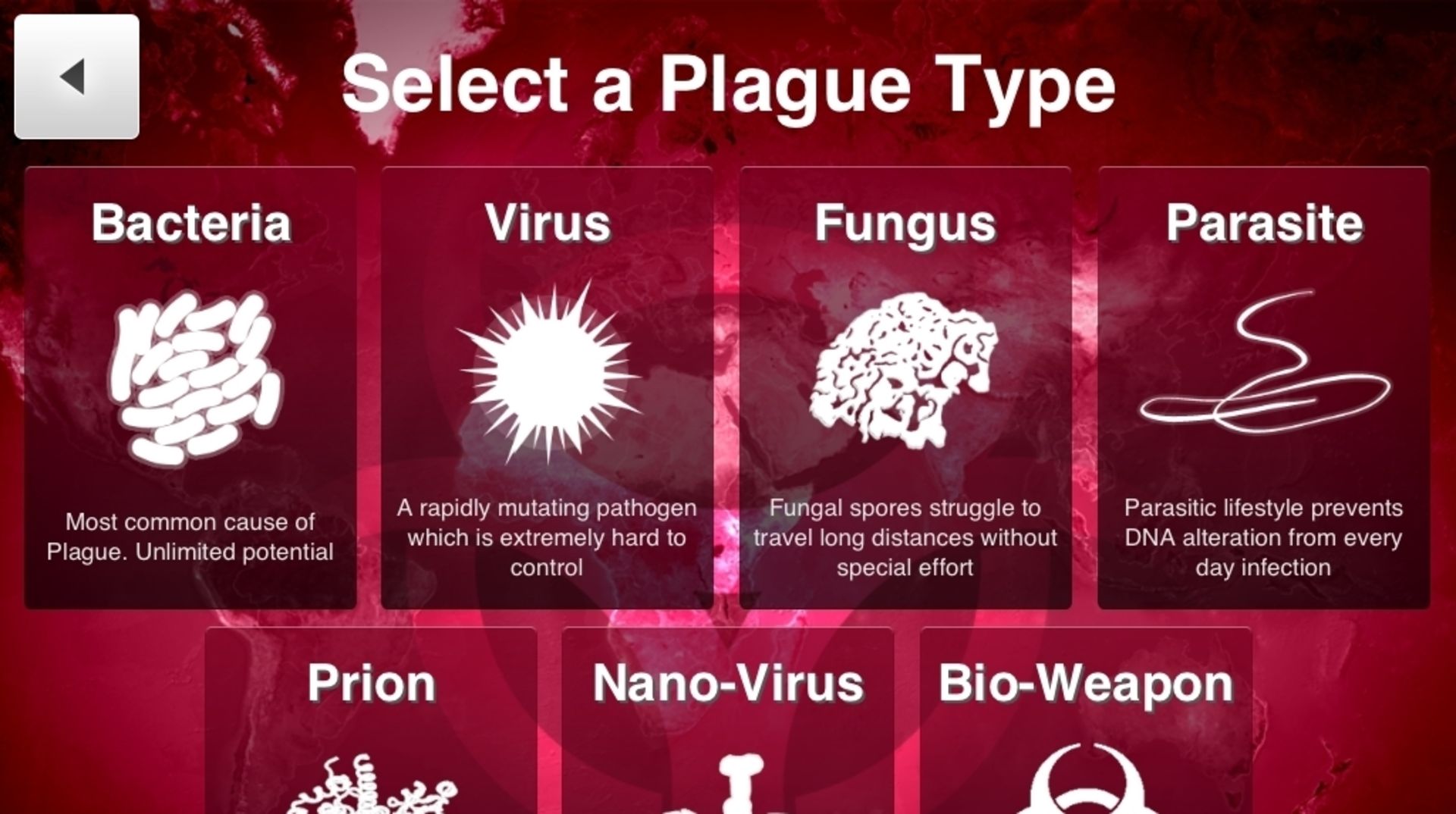 The company’s spokespeople agreed that the game was designed to be “realistic and informative, while not sensationalizing serious real-world issues.” However, it was also mentioned that the game is not a “scientific model” and should not be in any way regarded as a primary source of information on any virus.

At the moment, it is known that more than 50 people have been killed by the disease. The Chinese government is trying to limit the expansion of the virus and, therefore, imposed restrictions on the use of public transport, as well as motor vehicles. Only vehicles with special permits, free shuttles, and government vehicles will be allowed to move around the cities.

Regardless of the lockdown and a serious degree of the situation evolution, countries like the United States and France have been trying to evacuate their citizens from the central Chinese city. At the same time, there are already more than 40 confirmed cases in about a dozen countries outside China.

According to some experts, around 100,000 people could be already infected with the new coronavirus around the world.

“Sooner or later we will get a case. There are very large numbers of Chinese tourists across Europe right now. Unless the Chinese manage to control this, and I’m sceptical about whether that is possible, we will get cases here.”