New virus can severely damage China’s economy: here is how 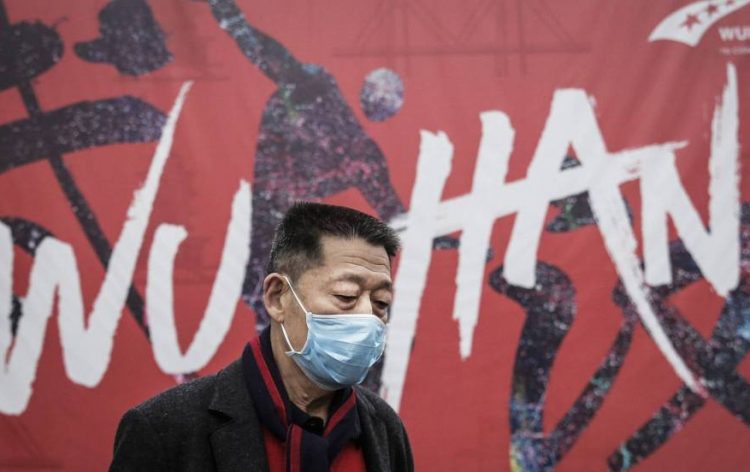 China’s economy is still struggling after a prolonged trade war with the U.S. And an outbreak of a new coronavirus is likely to cause even more troubles to it.

The Wuhan coronavirus — which has killed 17 people and infected nearly 600 at the moment of writing of the article – has already significantly crashed plans for the upcoming Lunar New and seems that it won’t stop here.

If Beijing will fail to fight against the virus and diminish its possible influence in its bud, a country will fall back into a serious economic recession despite its latest attempts to increase consumer spending and boost the cash flow within the country.

“If you’re trying to rebalance the Chinese economy, this is one of the last events you want to see.”

It was by far the worst year in the last decade for the world’s second-biggest economy – rising debt, trade war, imposed tariffs, as well as high levels of unemployment that keeps growing despite a wave of stimulus measures aimed at preventing mass layoffs.

ING economist Robert Carnell said that the timing of the outbreak “especially unfortunate” given the Lunar New Year holiday. That is supposed to be the period when hundreds of millions of Chinese travelers go back to China for family reunions. The government of China had to lock down Wuhan, a city of 11 million people in central China where the virus originated. All flights outside the country were canceled as well. 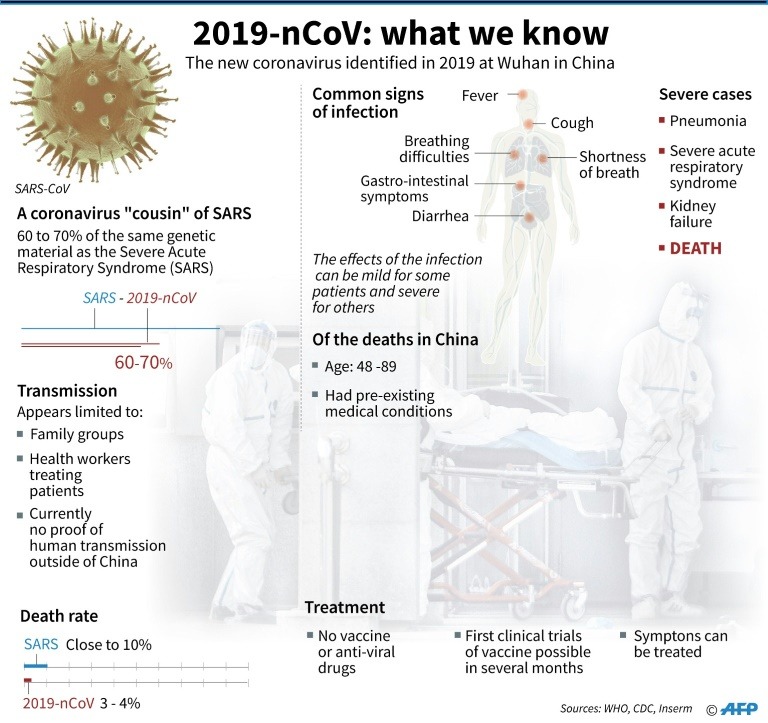 Will it be similar to SARS?

If we look back into history, China has already experienced serious economic damage because of the virus outbreak. The 2003 SARS outbreak, which got 8,098 people sick and killed 774 people in 37 different countries, cost the world economy approximately $40 bln. The economies of Hong Kong and a whole of China bore the greatest burden.

Likewise, the Wuhan coronavirus outbreak can potentially cause massive fear and panic, and, as a result, deal a huge blow to the service sector, which now accounts for about 52% of the Chinese economy.

The May Day holiday in China was already canceled, thus, all sporting, business, and cultural events were postponed too.

The travel industry of the country is under a grave threat as well. Air China, China Southern, and China Eastern all closed down 2.5% or more in Shanghai and Hong Kong this Thursday. Andrew Lee, an equity analyst at Jefferies, believes that the aviation sector is “likely to remain under pressure as confirmed cases are set to increase.”

According to Commerzbank analyst Hao Zhou and economist Marco Wagner, China’s GDP can start noticeably decreasing in the upcoming weeks because the sectors most directly affected now make up a bigger part of the economy. Namely, tourism accounts for about 5% of China’s GDP today, compared to 2% in 2003.

“If history is a guide, there is clearly a risk that the already struggling China’s consumption would face further headwinds if the (Wuhan) virus can’t be effectively controlled.”

How the situation can be changed?

China’s authorities are already trying to limit a further distribution of the virus – the partial lockdown of Wuhan. What is more, certain lessons were learned after the SARS outbreak more than a decade ago.

Wright, however, is inclined to believe that this virus won’t be as severe as SARS:

“Rumors and bad information were drowning out good information at that time, and people were especially careful as a result.”

At the same time, even though the virus had a great impact on the Chinese population, as well as on that of other countries, the impact on the economy of the country was short-lived. Once the virus faded away, the rate of  growth rebounded quickly and climbed to 10% in the third quarter of 2003.

And yet there are still those, including the United States, who are skeptical and even think that the Chinese government might hide certain details about the virus.