Asian market confusion after the recent meeting of countries’ leaders 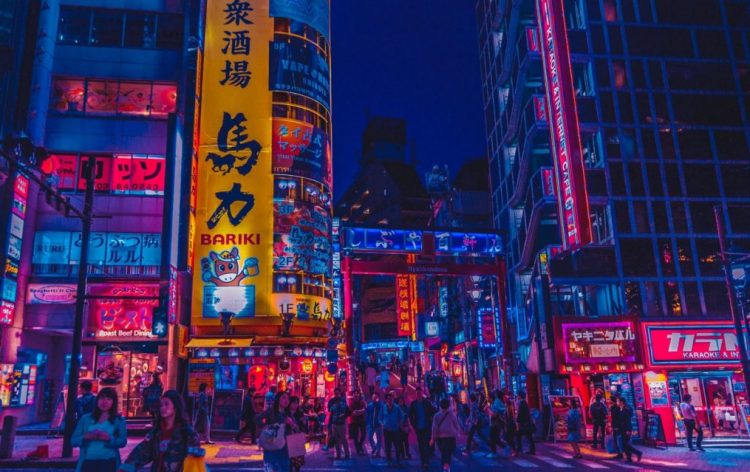 The situation on Asian markets got even more confusing and unclear after this Tuesday when the meeting of Chinese, Japanese and South Korean leaders in China regarding trade and politics of the region took place.

While the Chinese and Japanese markets grew over the last couple of weeks: Japan’s Nikkei 225 (N225) is slightly higher than it was previously and China’s Shanghai Composite (SHCOMP) rose by 0.7%, South Korea’s economy is struggling as the country’s Kospi (KOSPI) lost 0.6%.

The leaders of these three countries agreed to move towards the establishment of a free trade agreement among their countries and a possibility of a wider free trade pact in the Asia Pacific — the so-called Regional Comprehensive Economic Partnership.

Three countries also confirmed their intention to denuclearizing North Korea and support the country’s further talks with the United States. 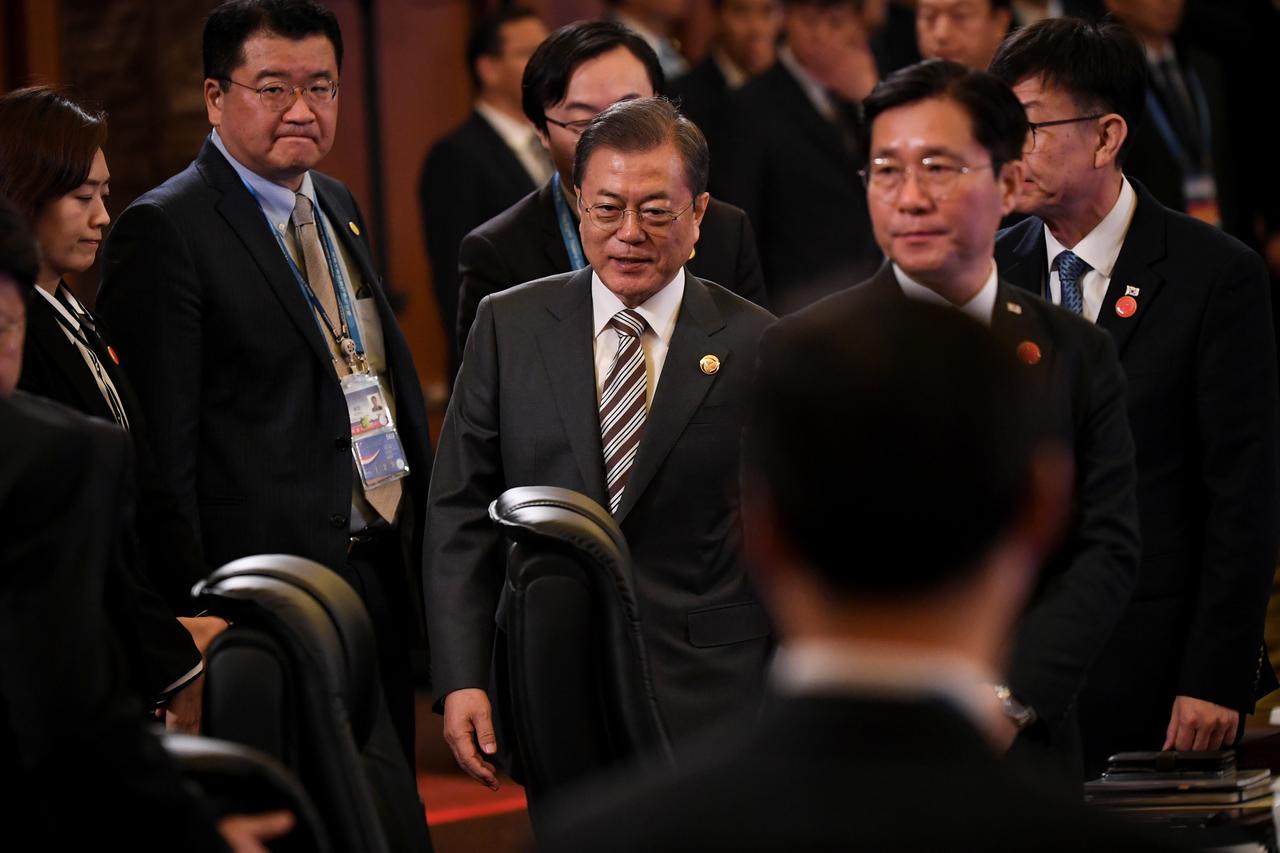 The meeting took place later than was planned due to the recent conflict between Japan and South Korea. Let us refresh your memory in regard to this matter.

Back in January 2019, Japan and South Korea got engaged in a military dispute that according to many analysts will be responsible for many economical, as well as political issues in both countries. The conflict started on December 20, 2018, when a Japanese plane was crashed by a South Korean destroyer. The two sides of the conflict failed to reach an agreement as “the Japanese said the South Koreans targeted their aircraft with missile-targeting radar, while the South Koreans said the Japanese plane was flying dangerously low.”

Ever since Japan and South Korea were trying to hold working-level meetings to try to resolve the issue, but it was not successful. About one year later, Japan and South Korea got into a trading disagreement. Notably, the companies producing high-tech materials and products are the ones experiencing loss of revenues the most.

Going back to the meeting, Seoul agreed to hold off on scrapping the military intelligence-sharing agreement with Tokyo and somewhat lessen the tension. However, the trade between these two countries is still an issue for the Asian community.

There is yet another hotspot in the Asian region and this is North Korea which earlier this month announced a warning that it would send a “Christmas gift” to the United States. A source close to the North Korean leader said that the country is planning to adopt a hard-line policy toward the United States, which implies “taking denuclearization off the table amid perceptions that President Donald Trump is vulnerable politically.”

At the same time, this Monday, Chinese President Xi Jinping officially mentioned that he hopes to improve economic and trade relationships with Japan and South Korea. Within the frames of improving the current economic condition of the country, Xi decided to reduce import tariffs on hundreds of goods coming from those countries next week.

Moreover, Chinese Premier Li Keqiang commented that to boost investment and enhance the money flow inside the country, Beijing will consider cutting reserve requirement ratios for banks and, as a result, ease funding difficulties for small firms.