Home - Top Stories - US-China trade deal might not happen until next year
Top Stories
by Aleksandre Natchkebia on December 4th, 2019

US-China trade deal might not happen until next year 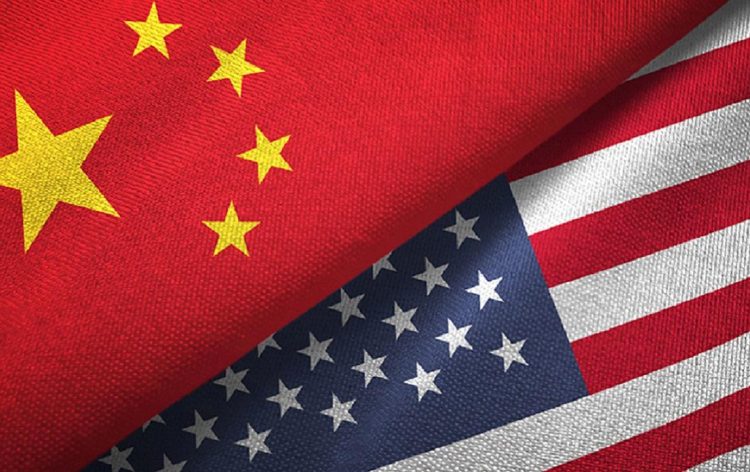 According to Trump, we shouldn’t expect a trade agreement between the United States and China before the US elections planned for November 2020 are through. Due to the fact that many expected the resolution of the conflict in the nearest future, this news is bound to have a negative effect on the markets and the economy in general. “I have no deadline, no,” – Trump said regarding the trade deal during the meeting of NATO leaders in London. “In some ways, I like the idea of waiting until after the election for the China deal. But they want to make a deal now, and we’ll see whether or not the deal’s going to be right; it’s got to be right.”

The markets responded to these comments with the European shares and US stock future falling immediately. The comments also affected negatively Chinese yuan currency which just hit five-week low. The investors were hopeful that the trade tensions between the world’s two largest economies would finally be put to rest. However, the hopes of that are minimized after Trump’s comments.

The effect of a postponed agreement on the elections

Trump administration also plans to increase tariffs on other countries. In particular, Brazil and Argentina could be the next countries hit with tariff increases. The devaluation of currencies is cited as the main motivation for the possible move. There are also plans to introduce a massive 100% tariff on $2.4 bn worth of French products that would cover many consumer goods like handbags and wine. In the case of France, the digital service tax is said to be the main cause of the response. According to the administration, the tax is harmful to tech companies in the United States. 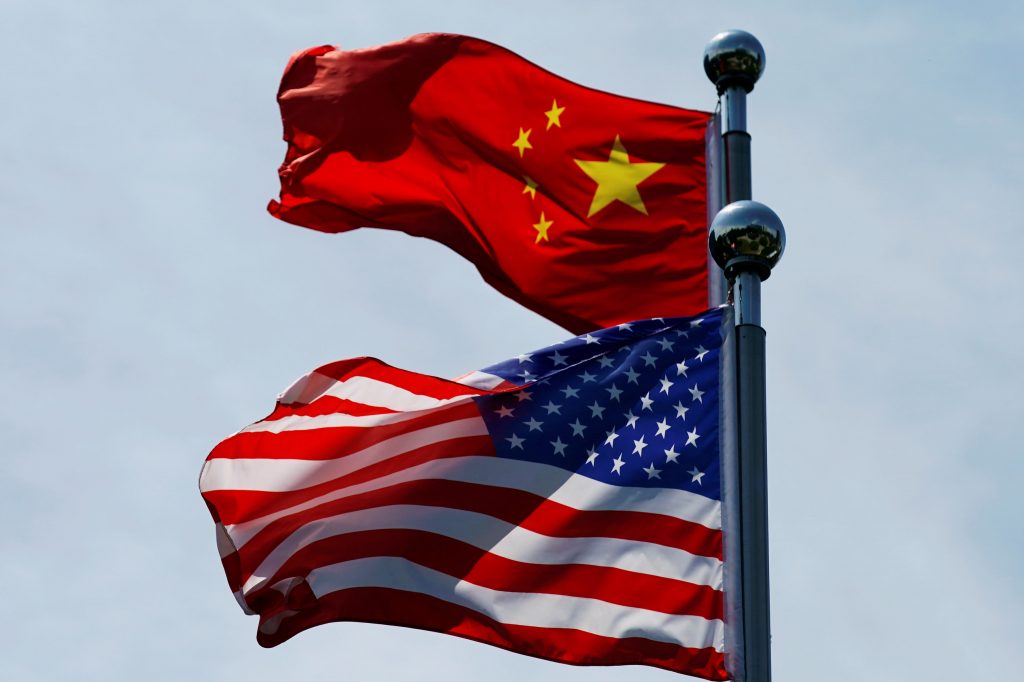 The investors and markest expected a deal to happen at the end of this year. That was the main forecast given by the officials. That’s one of the reasons why Trump’s recent comments had an especially big impact on certain markets. Analysts see other harmful effects of the tug-of-war as well. “Each step back and each step forward is just part of a slow trend toward increased barriers to international trade,” – commented the chief investment officer of Stanhope Capital, Jonathan Bell. “The market has taken an optimistic view so far this year on the likelihood of a successful outcome to trade negotiations. We worry that next year the market may turn back to looking more concerned,” – he added.

There are also those that discuss the effects of the postponement of the deal on the elections. Seema Shah from Principal Global Investors said that another sharp fall in the stock markets would be detrimental to Trump’s future prospects in the election. “The Chinese government believes that President Trump is desperate for a deal before the end of the year, when the race for the presidential election will really heat up. Trump’s latest comments are a ploy to regain the upper hand in these negotiations.” – Shah commented.

In October, “phase one” of the negotiations was announced, which would serve as the first step towards a more comprehensive trade agreement. It also gave hope to investors of a possible de-escalation of the conflict. There were plans for Trump to meet with the Chinese President Xi Jinping as well at an Asia-Pacific leader’s summit in Chile, however, anti-government protests led to the cancelation of that summit. 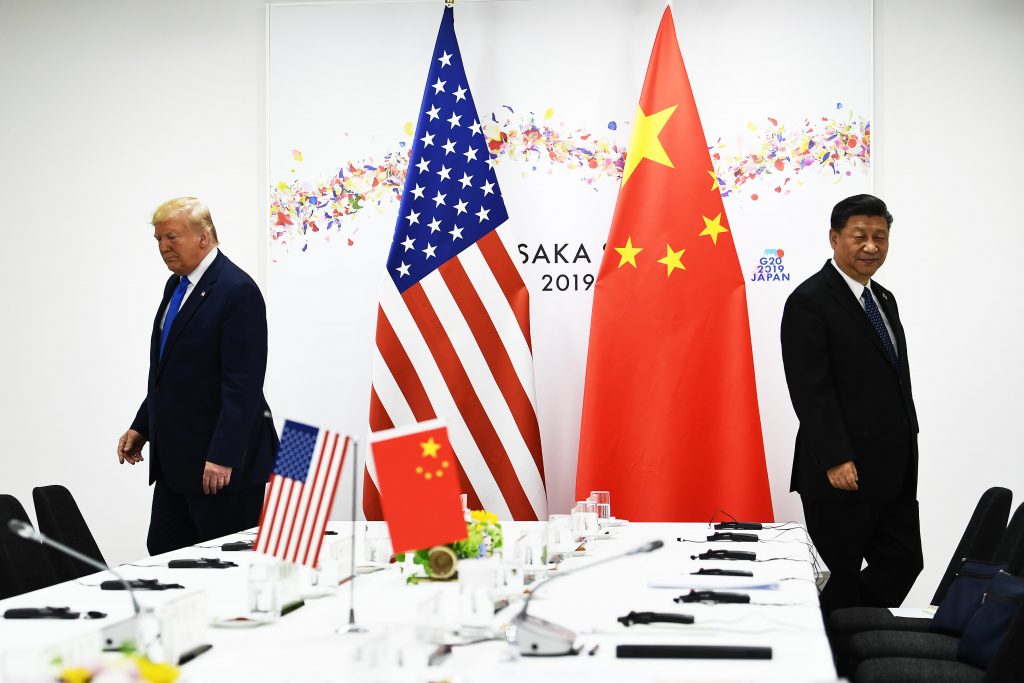 “The China trade deal is dependent on one thing – do I want to make it, because we are doing very well with China right now, and we can do even better with a flick of a pen. And China is paying for it, and China is having by far the worst year that they have had in 57 years. So we’ll see what happens,” – Trump said. This is different from the comments made by him in September saying that he did not need to make a deal with China before the election.

The trade tensions are mainly affecting the manufacturing sector in China, which has lead to the lowest rate of economic growth in 27 years in October. The regulators have said that December 16 was supposed to be a natural deadline for the agreement. That is the day when additional tariffs on $156 billion worth of Chinese goods is to be introduced.