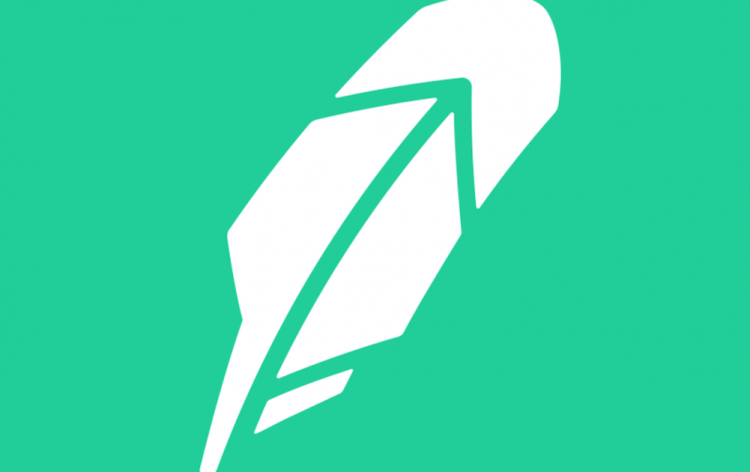 Robinhood is a mobile application that allows its customers to invest in stocks and ETFs without any commissions. With its latest move, the company seems to be going after the banks as it starts offering checking and savings accounts with much better terms than those offered by the established financial institutions. The Robinhood Checking & Savings product will have no associated fees and will pay an interest rate that is 30 times higher than the US average.

“We as a company are going make the financial services industry more inclusive and are going to do it with zero commissions, a lower cost structure, and by relentlessly automating and building an engineering-first company. We’re charging no fees, period,” – said the co-CEO of Robinhood, Baiju Bhatt. The idea of having no fees has been emphasized by the company for a long time. It has also been disruptive to the market where fees of $5, $6 were a common occurrence.

Although with the introduction of savings and checking accounts Robinhood comes one step closer to the traditional banks like Wells Fargo and JPMorgan, there is one key difference between the accounts for the customers. While the deposits in traditional banks are insured by FDIC, those on Robinhood will be insured by SIPC. SIPC covers brokerage accounts and insures losses of up to $500,000 with a $250,000 limit for cash.

Will the new product be profitable?

The rates offered by Robinhood are much higher than the national average, which stands at 0.08% on checking accounts and 0.1% on savings accounts. This raises the question of whether the product will be profitable for the company or not. However, as the management of Robinhood has made it clear, the goal of the company at this moment is to grow and not necessarily maximize the profit. “If we roll this product out, and it’s adopted by millions who love it and use, we will have one of the fastest growing financial services companies in history,” – commented Bhatt. This strategy has been successful for the company which gained 1 million customers in a few months in 2018.

The strategy is similar to that used by Amazon. “Amazon built an entire business around a strategy that makes that long-term investments in financial services. We fully intend to make money off of this but we do not need it to be profitable on day one,” – said Bhatt. This doesn’t mean that the company plans to reduce the rates in the future. In fact, Bhatt has made it clear that the current yield is not a teaser rate and that the company will be able to sustain it in the long-term judging by the direction of the Federal Reserve.

How does Robinhood make money?

One of the main sources of revenue for Robinhood will derive from debit card transactions. The company has partnered up with Mastercard to split the revenues from such transactions. In addition, it will invest the deposits of its customers into government-grade securities, on which it will also earn some interest. Another way Robinhood makes a profit is by offering a paid subscription which is called Robinhood Gold.

The following practice of the company which makes up a big portion of its revenues has draw criticism from many market participants. Robinhood sells customers’ orders to high-frequency trading firms and market makers. This is a common practice among Wall Street firms, but many believe that it goes against the principles of the company which aim to subvert the established models of big Wall Street firms.

Robinhood has commented on this issue saying that it “participates in rebate programs which help customers get additional price improvement for their orders by creating competition amongst the exchanges and liquidity providers who fill the orders, often resulting in superior execution quality.” The company has also emphasized its integrity regarding customers’ personal data. “Robinhood does not, has not, and will not sell customer information,” – says the company.

The company shifts focus away from millennials

With the way the company emerged, its mission and the business model that revolves around technology, it was a perfect fit for millennials and Robinhood embraced its target audience. However, with the recent introduction of savings and checking accounts that have above-average yields, all types of customers could become interested in the company’s services. “We started the company with idea that we could make investing accessible to a younger audience. Today it’s less tightly concentrated among millennials,” – Bhatt said. Robinhood will soon offer debit cards in partnership with Mastercard. It already allows access to 75,000 free ATMs at Costco, Walgreens and CVS. 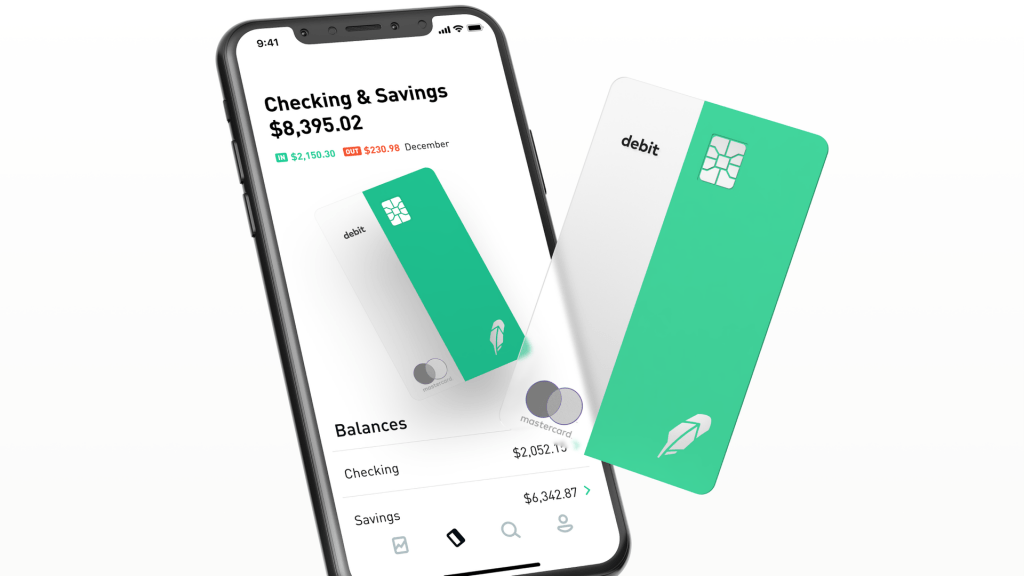 UBS analyst Brennan Hawken commented on the new product of Robinhood saying that the company could face regulatory backlash for its new product. “The details of this product are thin, since it actually is launching in early 2019, but based on what we understand, it seems to be a potentially risky ploy that is skirting very close to actual banking and therefore could draw regulatory scrutiny,” – Hawkin said.

Hawkin sees the threat in the fact that Robinhood isn’t offering bank accounts, which would mean looser regulatory scrutiny, but masks its product as one. This could create issues regarding money-laundering. “The fine print of the website says the offering is NOT a bank account, so the regulatory oversight of this offering is likely more thin. There’s a risk that bank regulators could take issue with an entity with 3 million accounts presenting itself as offering banking products but avoiding the regulatory scrutiny that would go along with it.”