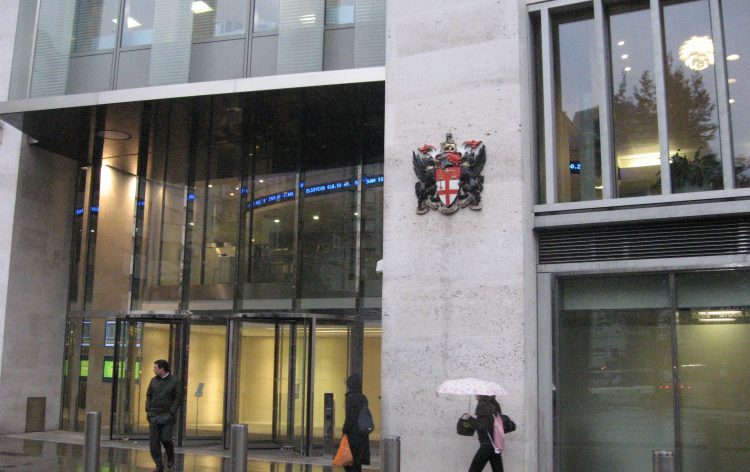 The Hong Kong Exchanges and Clearing Limited (HKEX) has made ana announcement this Tuesday that it has dropped its unsolicited offer of £32 billion ($39.3 billion) for the London Stock Exchange Group plc (LSEG).

There are several opposing to each other views towards this subject and the intentions concerning the situation. HKEX confirmed that it does not have intention of making an offer for LSEG, however, the Board of the Company strongly believes the merger between LSEG and HKEX is quite a “strategically compelling and would create a world-leading market infrastructure group”. This might be true on a behalf, as the two would make a great team while definitely having the potential for that.

The announcement has rather contentious response from LSEG regarding the takeover itself. As it was reported shortly after the London Exchange rejected the Hong Kong Group’s offer. HKEX has also received a frosty reception from LSEG.

LSEG has explained the decision and made a slightly defining comment. It has said that the Hong Kong Group’s offer was too low and the exchange did not really provide London Exchange with the best long-term positioning and operating in Asia. Nor did it ensure the best listing/trading platform for China.

There definitely have been several reasons for the rejection. One of them was long-awaited Refinitiv gain staying under the question. The case of Refinitiv is of key importance for the LSE. By threatening to ruin the plan HKEX made itself a verdict for being rejected.

LSE had planned to buy data and analytics company Refinitiv, a deal which is worth 27$ billion. In order for the purchase to go ahead and make the following steps, the Hong Kong exchange had said the LSE would have to ditch the Refinitiv purchase.

The statement released today, by the Board of  HKEX, their position towards the subject is quite vivid, them being disappointed with rejection. “Despite engagement with a broad set of regulators and extensive shareholder engagement, the Board of HKEX is disappointed that it has been unable to engage with the management of LSEG in realizing this vision, and as a consequence has decided it is not in the best interests of HKEX shareholders to pursue this proposal,” the statement released today said.

Following the bid from HKEX, the London Group started fortifying its advisory board to prepare for a potential hostile takeover.

There have been changes within the last month. The company recruited two bankers from JPMorgan to join its roster of advisers – Dwayne Lysaght, the co-head of mergers and acquisitions in Europe, the Middle East, and Africa, and Edmund Byers, co-head of its UK business.