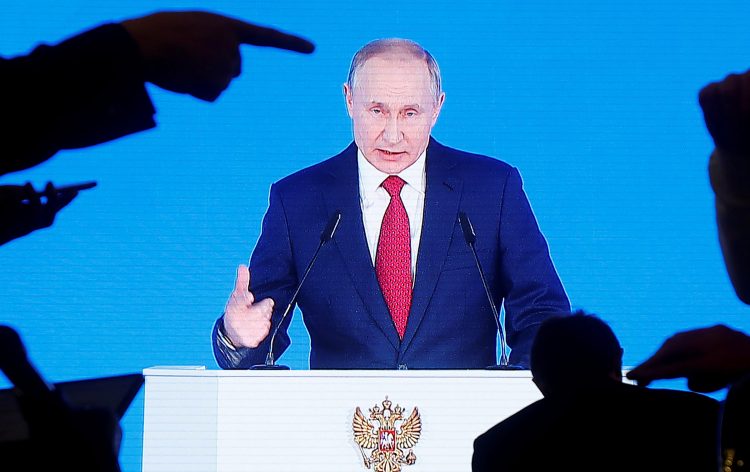 Not that long ago, along with other major changes that happened in the country, Russia’s government was reshuffled. And ever since people in Russia and worldwide can’t stop talking about it and how exactly it can influence the country and its economic well-being.

While some still have hope for the future of the Russian economy, others are strongly convinced that the new Russian government will never serve as a generator of new ideas. On the contrary, it is likely to become a big supervisory body that will allow the Russian government to hold onto its power and increase the cash flows into authorities’ pockets. Moreover, it will be a great asset that will help the government to keep control over society and not let it lose its stability.

According to the recent research conducted among the Russian population, it became clear that people want two things: an increase in their income and an improvement in their quality of living. Of course, they confirm that they see the government as a responsible institution for that in the first place.

However, the complication is that at current oil prices it will be hard (if not impossible) to increase the economic growth of the country, diversify an economy, and decreased inequality.

The last of the three are paying huge taxes to the government and, therefore, are allowed to exist.

The same economic policy can be traced back to 1921 when the New Economic Policy (NEP) was put in place to act against the backdrop of economic collapse that followed the early years of Communist rule. Now, President Vladimir Putin’s economic policy (PEP) was put forward to enhance the rapid growth of the 2000s.

NEP was already considered to be a failure after it showed a strategic regression from the ideals of the Communist party. However, some say that PEP, on the contrary, might be a moving forward successful economic strategy. But in opposition to that, we might see the fact that point out that there is a clear problem in that approach: the negative growth rates of the last decade, the continuing fall in household incomes, and the stagnation of key markets.

Over the span of the last few years, it became clear that there is neither political will or demand from society for significant changes to the economy. However, there is less and less doubt that GDP cannot be driven by non-oil and non-state sectors.

And because the investment mostly comes from the state itself in Russia and a lot of that investment is needed, the budget surplus and reserves are being highly exploited. Hence, sticking to the state investment is ineffective and is not able to satisfy the needs of the population that needs improvement in its living standards.

Here is yet another issue with the current economic strategy of Russia: because there is a very low rate of return with the state investment, the government can’t pay salaries from it cause it wants it to be put back into the budget of the country.

What is more, as Kremlin does not consider the option of printing money after Venezuela’s case, the only possible source of cash flow into the economy are taxes on either natural resources or on consumption. 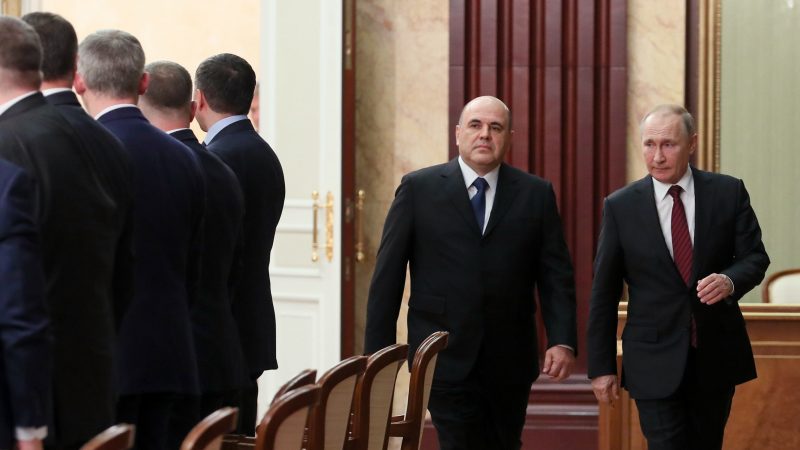 Thus, seems like Russia’s economy caught itself in a vicious circle. And the result of it is that the only way for the Russian government to keep its economy floating is to collect as many taxes as possible. After Mishutin, who transformed the Federal Tax Service, became the head of the government, everyone expects the tax burden to be increased: through an increase in the collection rate or via other measures as well.

But at the same time, it is worth clarifying that simply raising taxes is a dangerous step to take. That potentially can spark public resentment, especially considering the fact that Russia has already imposed a great burden of taxes on its citizens.

All things considered, it is not very likely that we will notice any changes in the economy soon. The state corporations will continue their growth and the majority of financing will be allocated to the national projects. Taxes are likely to continue increasing as well, while the redistribution of wealth among society will be ongoing.

Therefore, many expect the media and society to start criticizing the strategy and the actions of authorities, which might be followed by a new wave of personnel changes.