Major US Banks see a sharp decline in trading revenues 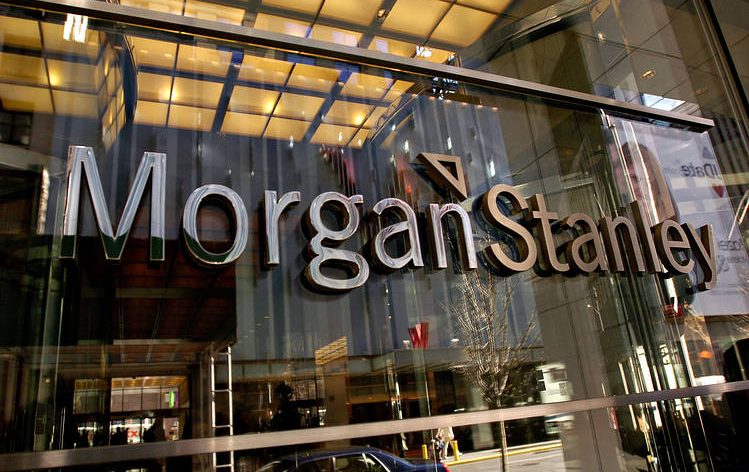 The largest US banks aren’t fairing well in the face of volatile credit markets as Citigroup Inc, Goldman Sachs Group Inc, JPMorgan Chase & Co and Bank of America Corp all report lower revenues from fixed income, commodity and currency trading in the fourth quarter of last year. The results aren’t as surprising when the investor confidence is considered. The US-China trade war, as well as the expectations of a rate hike from the Fed, has led many to worry about global growth. As a result of the concern and the volatile prices in equities and bonds, the trading volumes have been reduced which affected the market value of the assets held by the banks on their own account.

“You had a one-two punch of market losses on inventory along with a lot of bank clients stepping back from market because you couldn’t have much of an opinion given the uncertainty,” – commented Jeffery Harte, an analyst at Sandler O’Neill & Partners. This opinion is further reinforced by the fact that the fourth quarter saw the largest widening of credit spreads for bonds in seven years. Credit spreads show how the investors regard the investments and what compensation they require for the riskier securities.

Morgan Stanley appears to be the greatest loser among the banks. It showed the worst performance in bond trading among the abovementioned banks and experienced a 30% decline to $564 million. This is also the worst performance for the bank since 2015.  These results have analysts confused as well. “I’m struggling with the quarter understanding exactly what happened. On the one hand, we could say, ‘Oh, this is Morgan Stanley acting conservatively, scrubbing the balance sheet, etc. On the other hand, it could be the Morgan Stanley of old where you had hiccups in fixed income like the second half of 2015 or 2013 or during the financial crisis,” – commented Mike Mayo, a bank analyst at Wells Fargo. 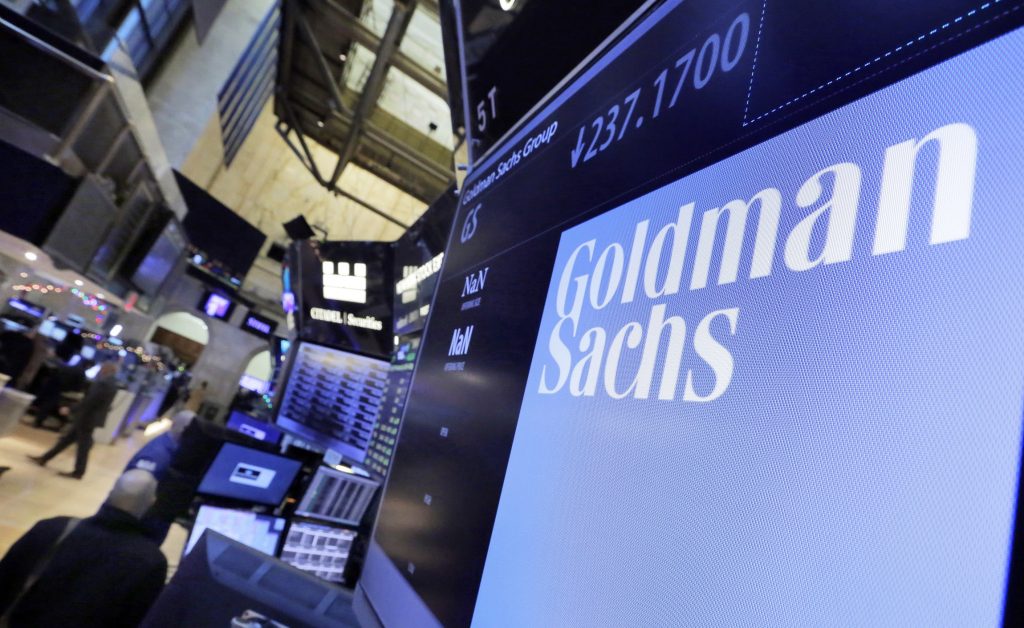 Banks have been actively trying to reduce the volatility in trading business since the 2008 financial downturn. This is especially true for banks like Morgan Stanley, for which trading revenues make up a larger portion of the total income. However, the fourth-quarter results prove that they are still largely exposed to the markets and haven’t been very successful in reducing the volatility. “They fell short of even our lowered expectations for the quarter. Among the biggest U.S. banks, generally, the ones with the biggest revenue shortfalls have the most sensitivity to markets. Morgan Stanley’s institutional securities and wealth management divisions are exposed to global financial market volatility,” – said James Shanahan, an Edward Jones analyst.

Other banks are seeing losses from fixed-income trading as well

Citigroup experienced a 21% decline in the revenue from markets and securities business in the fourth quarter, which the CFO John Gerspach attributes to the lack of activity from the corporate and investor clients. JPMorgan had strong growth in consumer loans, but it wasn’t enough to cover for the losses caused in bond trading which ultimately led to the bank missing the profit estimates for the last quarter.

Fed might come to the rescue of the big banks

One of the reasons of the shaken investor confidence was the rate hikes the Fed was actively pursuing. In 2018 alone, the Fed raised the benchmark interest rate 4 times, which caused a lot of dissatisfaction among the investors. However, the recent sentiment expressed by the central bank has been more dovish as the Chairman has pledged to pursue a more reserved approach this year. This has had a positive effect on the investor confidence as S&P 500 has gone up by over 11% from the low it established on Dec. 24. Furthermore, the riskier bonds are off to a strong start this year as well. 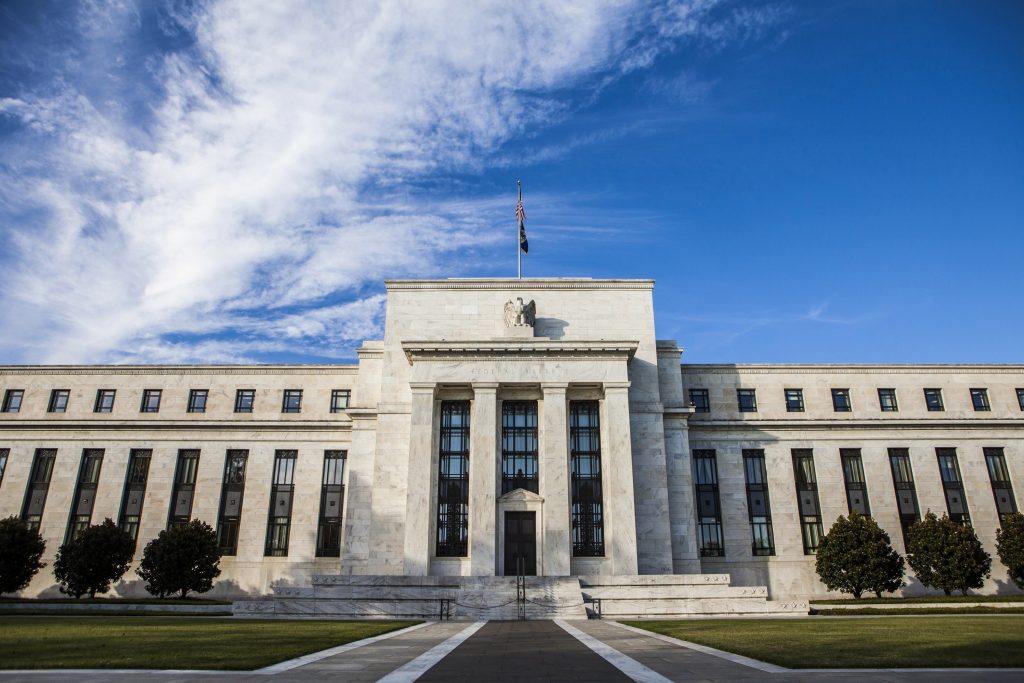 Some analysts express their positive sentiment about the results of the Fed’s changed stance on the markets. “Even as the potential for tape-bombs from trade and political developments still present challenges, the dovish pivot at the Fed has helped calmed markets. This has contributed to tamping down fixed income volatility, so to me, it could be just a matter of one bad month/quarter,” – said Craig Bishop, the lead strategist for U.S. fixed income strategies at RBC Wealth Management. Others, however, still see the volatility as a great risk. “That could change tomorrow. That’s the trouble with trading revenues, they’re awfully volatile. But at least today the first quarter is looking a lot better than the fourth,” –  commented Harte at Sandler O’Neill’s.