Home - Top Stories - Dollar Retreated From Annual High Ahead of US Inflation Data
Top Stories
by Martin on October 13th, 2021

Dollar Retreated From Annual High Ahead of US Inflation Data 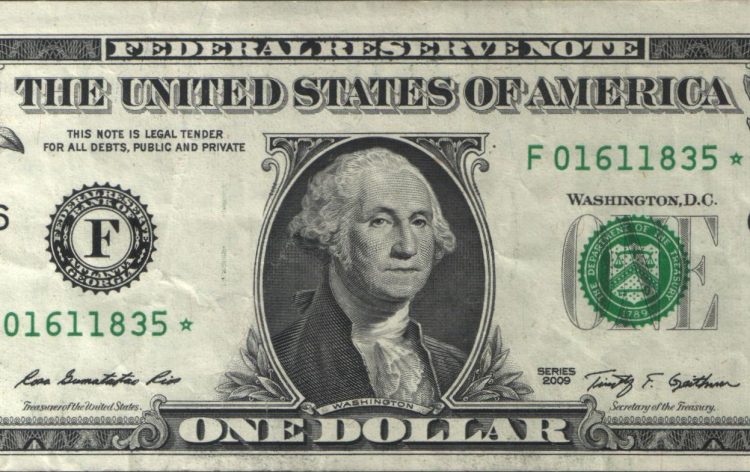 The dollar retreated from an annual high ahead of data on consumer prices in the US, which may provide additional information to investors as to when the Fed may begin to cut its asset-buying program and raise interest rates.

The dollar has continued to rise recently amid growing expectations that the Fed will announce a cut in stimulus next month, and an increase in interest rates will follow next year. In global markets, analysts estimated the likelihood of a rate hike as 50-50 by July after three Fed politicians, including Fed Deputy Chairman Richard Clarida, said yesterday that the US economy was strong enough to begin cutting back on its Treasury program. The head of the Federal Reserve Bank of St. Louis J. Bullard, in turn, said that the Fed should be technically ready to start raising rates in the spring, if necessary.

At the same time, most of the Fed officials adhere to the opinion of the chairman of the regulator Jerome Powell and continue to argue that inflationary pressures are of a transient nature. In this regard, it is interesting yesterday’s statement by the head of the Federal Reserve Bank of Atlanta R. Bostic that the increased price pressure caused by disruptions in supply chains and the resumption of the service sector is likely to persist and is likely to spread to new segments of the economy. In his opinion, inflation factors will not be short-term, so they no longer meet the definition of “temporary”.

FOMC Board Members Lael Brainard and Michelle Bowman will make statements today, and the minutes of the September Fed meeting will be released later.

As for macroeconomic statistics, yesterday in the United States became known data on the number of job openings in the labor market from JOLTS, which in August amounted to 10.439 million compared to 11.098 million a month earlier and analysts’ forecasts of 10.925 million.

What About the Eurozone?

In the eurozone and Germany, data on economic sentiment indexes from the ZEW for October were published, which amounted to 21 and 22.3 points, respectively, against 31.1 and 26.5 points in the previous month and analysts’ forecasts of 20 and 24 points, respectively. Also, Germany released data on inflation for September, which amounted to 4.1% y / y against 3.9% y / y in August and the consensus forecast of 4.1% y / y.

Today, in addition to the above data on consumer prices in the US, there will be no important publications. On the RSI chart, EUR/USD is below the 1.1650 resistance level, trading at 1.1559.