Warren Buffett: women are the answer to poisonous capitalism 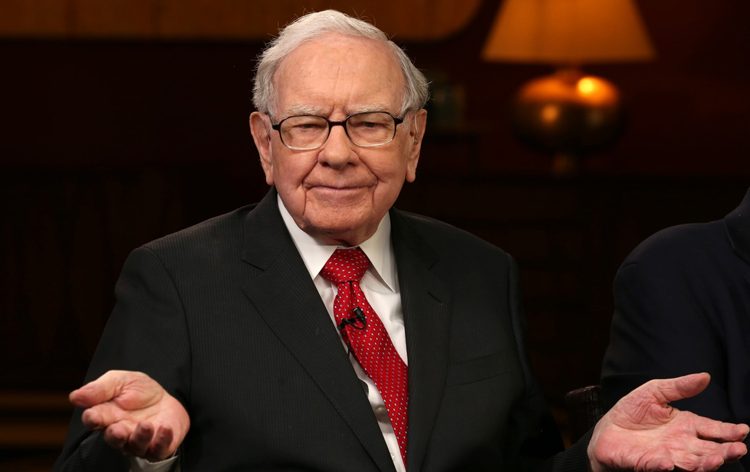 Widely known American business magnate, investor, and philanthropist Warren Buffett unexpectedly for everyone launched Women’s History Month earlier this year. In one of the passages of his Berkshire Hathway letter to shareholders, he gave special attention to 100th anniversary of the passage of the Nineteenth Amendment, which as many know was the factual beginning of the voting right for women.

In his letter, Buffett pointed out that even though a lot has been done for the development of female rights, women still have not enough voice on corporate boards, at which, in fact, they are still hugely underrepresented. This, in turn, results not only in the loss of carrier opportunities for women but also can foster poor corporate governance and reduced financial performance. 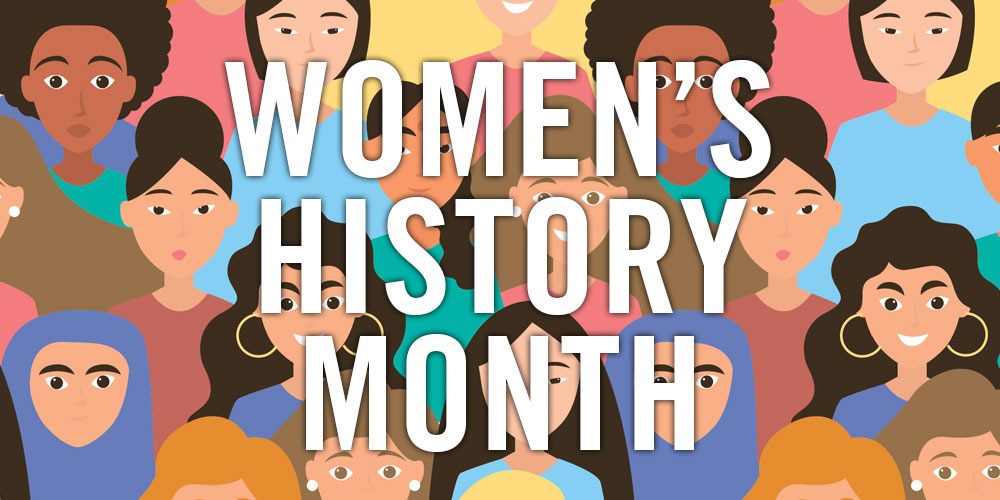 Buffett is convinced that without enough women in the board of directors in the big organizations, there is a high possibility of enhancement of crony capitalism in which insiders favor other insiders and are keen to surround themselves with people who look and think like them and rarely hear other points of view.

This way, the directors of these huge corporations are slow to act when serious issues arise. And the only thing they can do in this case is just to reassure each other of mutual support and protection (which often is far from enough to resolve a problem).

Of course, it goes without saying that this kind of approach fails miserably to meet the expectation and demands of the shareholders that expect the corporations to navigate across the tricky situation with minimizing the potential loss as much as possible.

“ committees remain no match for managers who wish to game numbers…I have yet to see a CEO who craves an acquisition bring in an informed and articulate critic to argue against it… The current system, whatever its shortcomings for shareholders, works magnificently for CEOs and the many advisors and other professionals who feast on deals.”

It is clear the Buffett decries the lack of courage of some boards to confront CEOs who dislike dissent and who prefer to only board members they can control and easily influence. When the group of people within the company (especially the one that makes the most decisions) is too homogeneous, there is a high risk of falling into groupthink and failing to see or voice alternatives. This is only one of the many reasons why it is absolutely crucial to diversify the members of the board of directors.

The undeniable truth here is that the problem resolves not even around gender, race or social type, it is more about the ability to think beyond the cronyism of closed circles. That is the only path that will ensure the improvement of corporate governance as a whole.

However, it would be a mistake to state that everything is that bad. On the opposite, things are getting better and better with time. According to a new law in California, every registered public company should have at least one woman on its board by the end of the last year. The bill was hugely influenced by the longitudinal study published by Credi Suisse. The research showed that the companies are operating better, in terms of stock price and other key metrics, when they have women on the board. 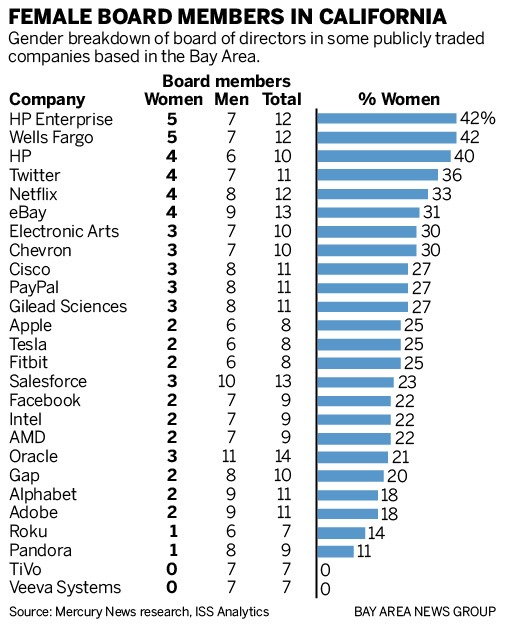 Even though this bill aroused lots of disputes, it definitely showed some results. Thus, by January 2020, it is already 96% of California company boards that have at least one woman. What is more, 94% of women working in Californian companies are coming from outside of these companies.

Massachusetts is another state that is now considering the adoption of similar laws. However, only in case if the thriving of the businesses in California (as an initial example) will continue. Namely, Goldman Sachs, an American multinational investment bank and financial services company, publicly announced that it will no longer support and launch IPOs offered by the companies with all-male boards. That was a very courageous and promising action, which once again showed that there is an actual need to change in the corporate structures of the companies in the United States and around the world.

However, we shouldn’t assume that having only one woman on the board will drastically increase the company’s well-being. That, on the contrary, can work against the dissent Buffett urges boards to embrace the activity of female employees. This might be called tokenism – when there is only one woman in an otherwise all-male board. The possible consequence of that might be a misunderstanding of what the diversity of the company’s board is needed for. In this case, a “token” woman can be asked to be a spokeswoman for her gender and not as a professional who should be respected for her competency.

That is why California state is now thinking about imposing a new law that will require having 2-3 women on the board depending on board size by 2021.

Offering place on the board will not benefit women only, it will also benefit the shareholders and stakeholders who gain confidence in their companies’ board decisions.

Moreover, going outside closed inner circles makes leaders more likely to listen and learn. This, at the end of the day, is one of the primary goals of any successful business nowadays.