Home - Brexit - Brexit: A Deal or No Deal, that is the question
Brexit Brexit
by Michael on October 17th, 2019

Brexit: A Deal or No Deal, that is the question 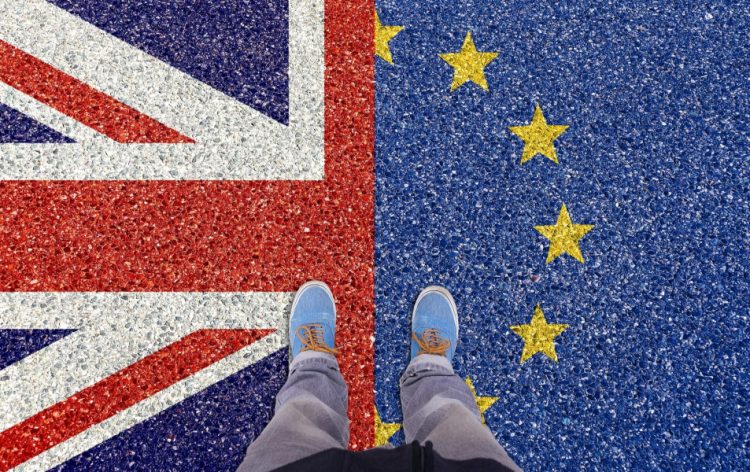 There are certain changes coming up with the Brexit being more and more closer and realistic. Some of the predictions have already been made considering different factors.

Despite not knowing what will happen for sure, there is no doubt that such a big occurrence as Brexit will affect many spheres and many people. Changes in the technological and trading sectors have already taken place. Some of the startups and financial companies, as well as technological, have started to move out of the UK and going to EU countries while finding some of the more convenient and stable places to manage their businesses.

For quite a long time already Brexit is a topic of review of many authorities, commenting on the possible outcomes, though as the deal still being negotiated we do not know what to expect in particular. Recently there were rumors that there was “no-deal” Brexit, while now the situation might be changing slightly.

British prime minister Boris Johnson, who took the position after former Leader of Conservative Party Theresa May, said that things might be changing for the better, he also said that the UK has reached a deal with the European Union regarding Brexit.

“We’ve got a great new deal that takes back control — now Parliament should get Brexit done on Saturday so we can move on to other priorities like the cost of living, the NHS, violent crime, and our environment,” the tweet was published by the British premier.

There was made concession over the Irish border, the biggest proven obstacle still being an issue, the pound was 0.8% higher against the dollar, while at 1.2929%, reaching a five-month high.

Discussions to hammer out a “Withdrawal Agreement” — that will now be put to EU leaders at their summit on Thursday and Friday, and then U.K. lawmakers at the weekend — had continued late into the night Tuesday and into Wednesday. The EU Parliament will also have to ratify the deal though the date is still being unspecified.

There were several more comments made by Michel Barnier, the EU chief Brexit negotiator, who said that the deal was the result of intense work from both negotiating sides.

With some further details on the deal, Barnier mentioned that Northen Ireland will remain as a part of the UK’s costumers’ territory and would be an entry point into the EU’s single market. He also mentioned that there will be no regulations or custom checks at the border between the Republic of Ireland and Northen Ireland. Moreover, Northern Ireland is expected to remain aligned to some EU rules, might very much be related to trading and goods. By that, the main factor and key concern between those two have been removed from the topis of discussion.

The discussion has covered several more subjects such as protection of citizen’s rights and security, while the transaction is expected to last until 2020. Barnier said that there will be further collaborative works as well together with the UK and the EU towards an “ambitious free trade deal with zero traffic and quotas”.

The announcement made had definitely some of the impacts on foreign exchange markets, which have been quite erratic over the past week. A statement made by Hormoz Faryar made it clear, what is the pressure about while saying “As expected, we are entering a volatile phase of Brexit, which is causing large swings in sterling pairs,”.

Besides Faryar, Jean Claude Juncker, the president of the European Commission raised his concern about the previously mentioned announcement saying that the deal might lead to a fair and balanced agreement for both parties Eu and the UK.

Every coin has two sides and in this case, of course, not everyone had the same feeling and did not feel very positive about the deal. Some of the actors such as The Democratic Unionist Party has said that it cannot support the proposed agreement as well as, the Belfast-based party said that some of the terms of the deal, relating to VAT and customs issues, were unacceptable.

The party later published its hope for the deal stating, “We will continue to work with the government to try and get a sensible deal that works for Northern Ireland and protects the economic and constitutional integrity of the United Kingdom,”.

Concerning brokers and financial sector around all of that Brexit chaos, FX volatility continues to sore – a positive for FX brokers and CFD providers who stand to make good gains from the upheaval. Apparently anyone can benefit from every situation.

The agreement and the situation will be a pull to many actors and actions that had to be moving prior as well but have remained reluctant. This mainly concerns the MPs, as any deal will have to be approved by them and apparently can not avoid it for any longer.