Australian regulators against the launch of Libra 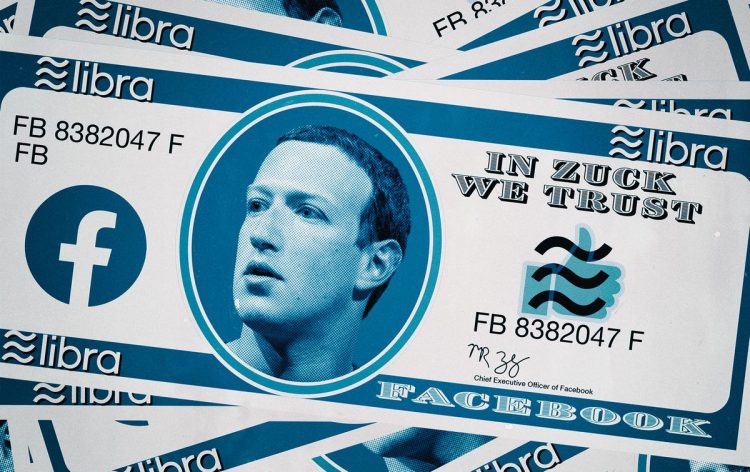 Following an example of the United States and Europe, the Australian financial regulators decided to act against the launch of Facebook’s digital currency adoption in their country.

Eight regulators teamed up to protests against Libra launch in Australia. However, the details provided by Facebook did not satisfy their concerns.

Last month, the Australian Securities & Investments Commission (ASIC), the Office of the Australian Information ­Commissioner (OAIC), Austrac, and the Australian Competition & Consumer Commission met with the US executives of Facebook. After the meeting regulators concluded that this privately-controlled digital currency can become an asset for cyber hacking and will raise issues related to privacy concerns. Moreover, just like everyone else, Australian regulators are worried about the money-laundering issues and terror financing that might come together with the proposed digital currency.

“If we don’t get answers to these questions from the US-based team we will then need to consider whether formal powers are exercised where available.”

No support in the southern hemisphere

It is worth mentioning that right after its launch, Libra alarmed the Australians agencies. An ASIC committee has also warned that if not effectively supervised, Libra can harm all regulated entities, together with consumers and investors.

However, soon after this statement, a Facebook spokesperson proclaimed the following:

“As a member of the Libra association, we will continue to be a part of dialogue to ensure that this global financial infrastructure is governed in a way that is reflective of the people it serves.”

Meanwhile, the founder and CEO of Facebook, Mark Zuckerburg, responded to some of Congress’s questions about the company’s plans with Libra. And that was a total disaster for all proponents of this cryptocurrency.

He basically admitted that the Libra Association, not Facebook, will always have the final say on anything related to Libra.

After the question of Rep. Bill Huizenga (R-Mich.) about what will happen if Libra will be launched without U.S. regulatory approval, Mark Zuckerberg stated: