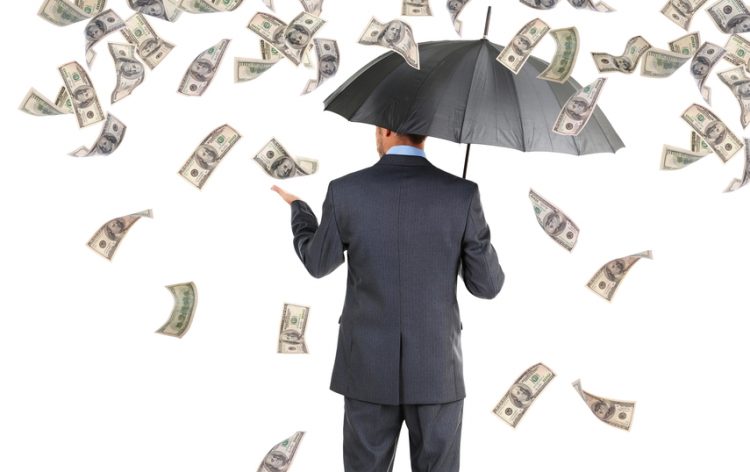 Previously we have reported that the ICO market is getting even bigger as the vast majority of the blockchain startups has started generating funding through ICOs instead of turning to venture capital companies. This gives us an idea that the market for ICOs is growing as never before. Just recently we have seen the largest ICO of 2017, which was also considered to be the most promising ICO of year too – yes, we are talking about KIK, an app that is not only used to send nudes, but also an app that has just raised over $100 million.

KIK has been around for quite a while and it has already become very popular amongst the millennials. Even though its success is incomparable to such apps as Snapchat, it does seem clear that the company’s investment strategy might have been just a bit more successful with its KIK ICO. While it is clear that $100M cannot be really compared with the Snapchat’s $3.4 Billion, when looking at the current stock price of the SNAP ticker we can clearly see that the company’s value has shrunk twice in the size in less than 6 months.

According to many ICO experts, the KIK Initial Coin Offering has been a test of the whole ICO concept, as its main goal was to see how successful companies are actually able to raise the funds though ICO platforms.

Initially, when this article was written, we have not expected to see such a great number of the companies getting funding through Initial Coin Offering. While ForexNewsNow team is taking all of the possible efforts to update you accordingly about the upcoming ICOs, we can miss a few important ones. This is why we would like to invite you visiting a website that provides ICOs rankings and comparison so you can stay in touch with the most recent updates about the investments through Initial Coin Offering platforms.

Initial coin offerings (ICOs) have been making headlines this year, as virtual currencies become more popular. As of the 15th of August this year, ICOs have managed to raise more than $1.75 billion according to the Coindesk ICO Tracker. The fact that there is even an ICO tracker should tell you that there is a lot of interest in it. So far this year, we have seen some very exciting ICOs make records and create increased interest in the industry. However, we are not going to look at all of them, only the best ICOs of 2017.

This is the latest ICO yet to make headlines, and boy was it fantastic. The public ICO began at 3 PM (EST) on the 10th of August, and within an hour had raised over $200 million, breaking all previous records. As soon as the clock started ticking, thousands of investors were buying Filecoin tokens, and within a few minutes, the Filecoin section on the Coinlist website was experiencing problems due to high traffic levels. After an hour, the Filecoin team had to suspend trading for the rest of the day. They later reported having collected about $252 million in funding within that trading period. 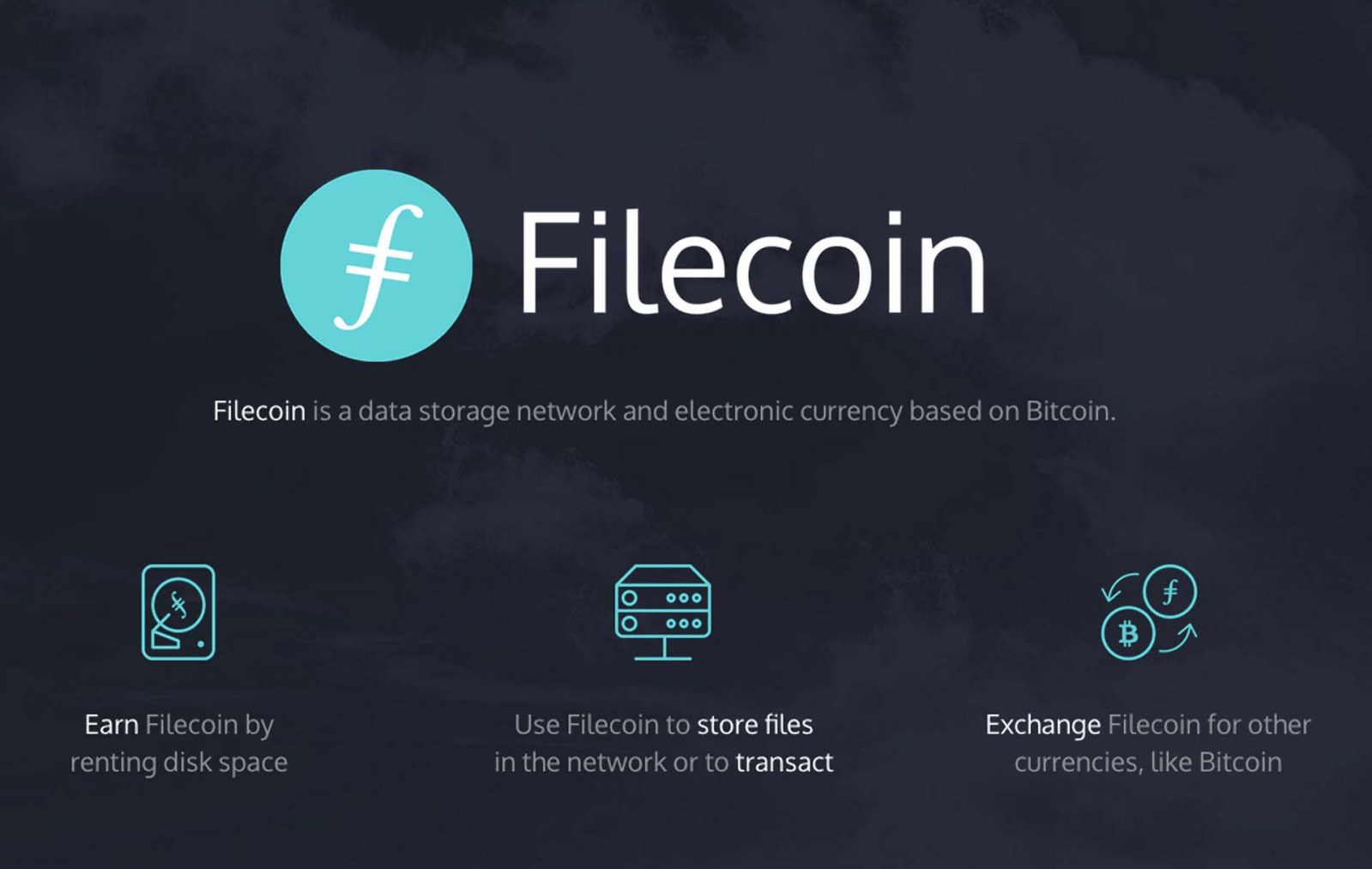 Clearly, there was enormous interest around Filecoin, which proposes to create a decentralized storage system based on blockchain technology. Miners around the world would provide storage space on their computers, and subscribers would pay a fee for the service. It is a lot like cloud storage, only that blockchain technology makes it more secure and private.

More importantly, the Filecoin ICO was so successful because it had some very influential backers. Before the public ICO, there was a round of funding for essential investors who would support the technology that had raised $52 million in funding. Some of these investors included Winklevoss Capital, Sequoia Capital, Andreessen Horowitz and others. The confidence provided by these investors and the potential for Filecoin technology all managed to make the Filecoin ICO among the best ICOs of 2017. 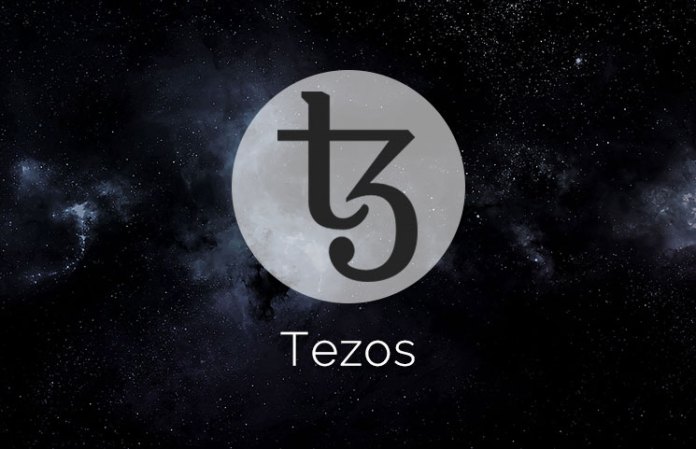 Prior to Filecoin, the Tezos ICO had set a new record after managing to raise $160 million in 32 hours. The ICO began on the 1st of July, and by mid-July when the ICO sale closed, the company had raised $232 million to become the best ICOs of 2017. Some experts have even claimed that the company would have recorded an even higher figure had the value of bitcoin and ether been at a high instead of the low they were in at the time. At the same time, perhaps the low value of the cryptocurrencies had promoted the sale.

The Tezos project intends to improve the blockchain model by allowing developers to have more control over blockchain technology instead of only core developers and miners. Interest for the Tezos ICO was primarily motivated by investor Tim Draper who expressed interest in it. 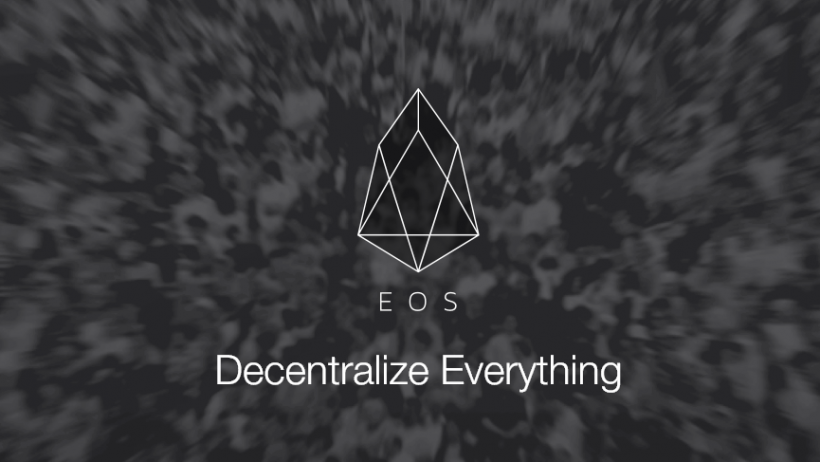 This is an altcoin created by Block.one, and it was intended to provide virtual storage for web applications by commercial companies. The launch of EOS through an ICO managed to raise $185 million, yet the company had to suspend trading when there was a sellout. After it was launched on the 26th of June, it quickly became among the best ICOs of 2017, having raised such an amount of money and showing such huge interest. The EOS cryptocurrency is still available for trade on most exchanges, and it currently has a market cap of more than $400 million.

On June 12th, the Bancor tokens (BNT) were offered through an ICO to become one of the best ICOs of 2017. The token sale was supposed to last 2 hours from the time it started at 14:00 (GMT), but the sale was pushed forward by an hour to 3 total hours. The reason for the 1-hour delay was that the company claimed to be facing heavy malicious attacks, and these caused processing speeds to drop. Hence, they had to extend the deadline by an hour. Nevertheless, the Bancor ICO managed to raise $153 million during the 3-hour sale, a record at the time.

The DAO ICO was not held in 2017, but we chose to put it on this list because it set the previous record smashed by Bancor. Within the 28 days that DAO tokens were on sale, the ICO raised about $150 million to become the best ICO of 2016. Nevertheless, it was the DAO ICO that set a precedent strong enough that the SEC declared ICOs follow federal laws.

Click here to cancel reply.
John Titor
Bancor is going to turn the Crypto scene onto its head.
Reply
banner