Home - Forex Analysis - Cryptocurrency - Filecoin ICO makes record by selling out within an hour
Cryptocurrency
by Martin on August 17th, 2017

Filecoin ICO makes record by selling out within an hour 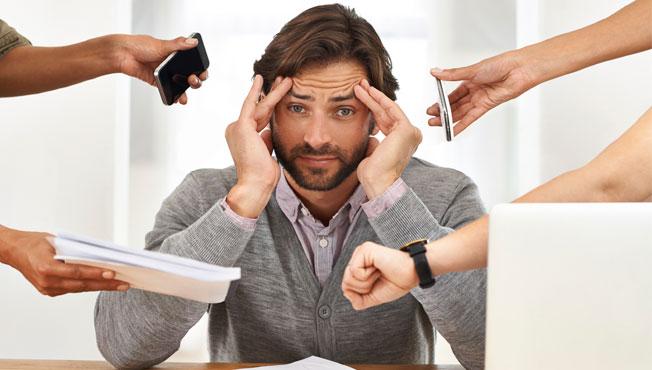 The ICO market has become the best way for startups to raise funding from individual investors. We have seen several ICOs this year already, with some sizeable amounts of money being raised. The latest ICO to make headlines is the Filecoin ICO that occurred on the 10th of August.

A little over an hour after the ICO began trading at 3PM (EST), the sale was brought to a halt due to technical issues. After just 30 minutes, Filecoin had announced that they had raised $252 million.

About the Filecoin ICO

Filecoin was created by Protocol Labs as a decentralized storage solution. Miners of the Filecoin ICO would have to fulfill certain storage requirements and the data would be stored on their computers. People interested in storing their files on Filecoin would pay a subscription fee, just like one would with services like Dropbox and Google Drive. However, with Filecoin being based on blockchain technology, it would be completely decentralized and more secure.

The Filecoin ICO first began with an ‘advisor sale’ that required 150 investors to contribute to the first round of funding. This first stage of the ICO ended in the first week of August, raising about $52 million in funding. Among the 150 investors were notable names like Winklevoss Capital, Sequioia Capital, Andreessen Horowitz among others. According to the Filecoin team, this initial advisor distribution was meant to include the various experts that would be committed to making Filecoin successful.

The investors’ ICO was set for the 10th of August starting 3 PM (EST) on Coinlist, also created by Protocol labs. Coinlist was created as a platform for companies to hold their ICOs, and the Filecoin ICO was the first ICO to be done on Coinlist. As soon as the sale began, many investors were already experiencing issues buying Filecoin tokens. The Filecoin page on the Coinlist website had problems updating the price ticker that was supposed to be tracking the total funds raised.

Unlike other ICOs where the tokens are offered at a fixed price, the Filecoin ICO would track the funds as they are received and then adjust the price accordingly. Within 30 minutes, Filecoin announced that they had already received $252 million in funding. Of this, only $186 million was confirmed, but the listed total funds raised include the unconfirmed transactions.

How does the filecoin ICO compare to others?

There have been numerous ICOs this year, and they were reported to have raised about $1.7 billion. After the Filecoin ICO, that figure is bound to rise up beyond $2 billion. This latest ICO also broke past records to become the most successful ICO to date.