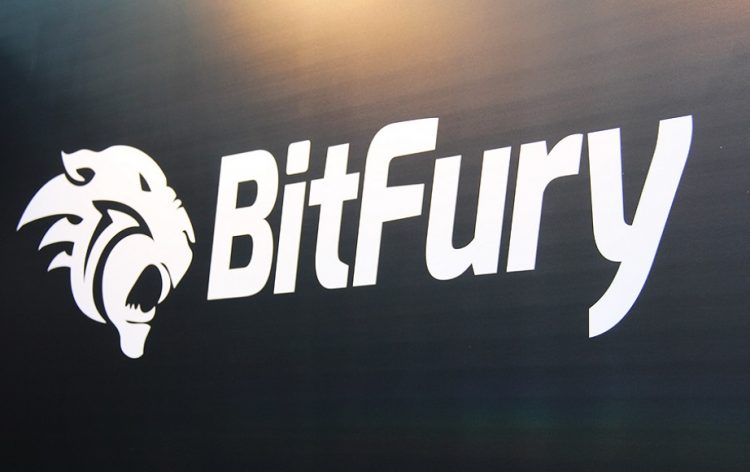 Bitfury, one of the biggest name in the world of cryptocurrencies is eyeing an initial public offering. The company has already began talks with a few of the global investment banks as it is in the process of making a strategic decision to launch the IPO. According to sources, Amsterdam, Londong and Hong Kong are considered as main options of where the company could list its shares. If the company goes public, it would be the first major listing of a European company in the cryptocurrency industry. Allegedely, an initial public offering is not the only source of financing considered by the company. Bitfury is also looking into raising debt financing or selling a minority stake in which case the company would avoid listing its shares publically. Analysts estimate that the company will seek a valuation of $3 billion to $5 billion if it issues its shares in two years.

Investment banks are hesitant about getting involved with cryptocurrency IPOs

Investment banks still regard cryptocurrencies as risky investments and many avoid handling them altogether. Nevertheless, there are institutions that are ready to test the waters in the new industry. Fidelity Investments, a multinational financial services corporation that manages assets worth over $2.5 trillion, recently announced its plans to start managing digital assets for hedge funds, family offices and trading firms. Goldman Sachs, one of the most respected investment banks in the world has also started to look into the new assets. Bitfury wouldn’t be a first large-scale cryptocurrency company seeking an IPO either. Bitmain Technologies, which designs ASIC chips that are required for Bitcoin mining and also operates one of the largest mining pools in the world has also filed for an IPO in Hong Kong. The company already completed its $1 billion pre-IPO registration and is aiming to raise $3 billion. It should also be noted that Bitmain is considerably more profitable and generates much more revenue than Bitfury.

Bitfury was founded in 2011 by Valery Vavilov. At first, the company was mining bitcoins using standard CPUs and GPUs, but in two years, the founders decided to start designing ASIC chips. The startup capital of the company was about $110,000, but as the price of Bitcoin jumped from 100 to 1200, the company was able to finance further growth. Bitfury placed its mining equipment in several countries including Finland, Iceland and Georgia. At first, the computing power of the company was a part of the Ghash pool, but as the capacity of the pool exceeded 51% for the Bitcoin network, which enabled double spending, the company seprated its miners from the pool. Currently, Bitfury controls an estimated 9.5% computing power for the Bitcoin network. 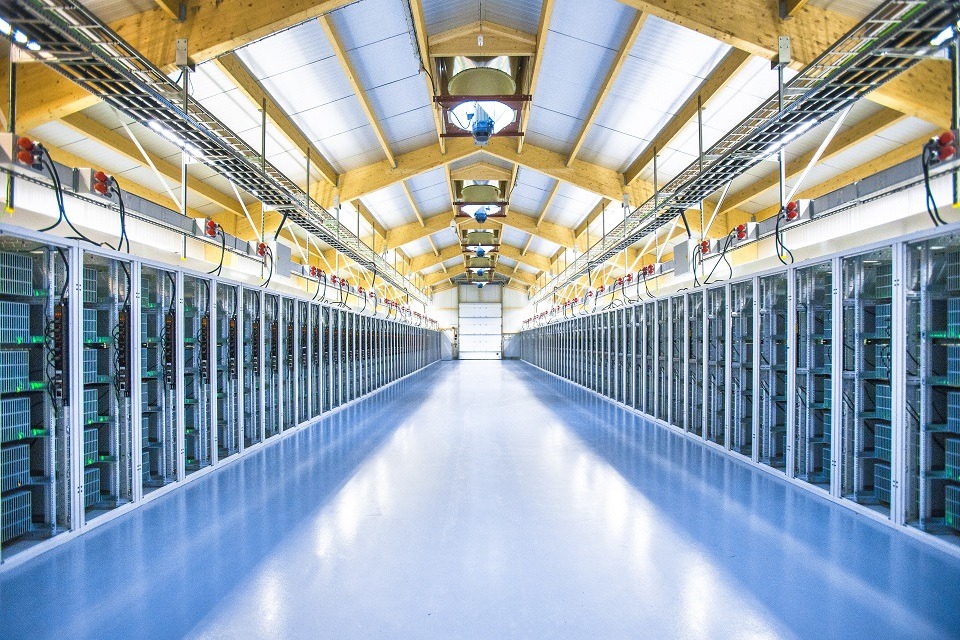 In 2014 and 2015 the company raised additional financing through 3 rounds of investmnet. The first one, which was held in May 2014 was attended by Binary Financial, Crypto Currency Partners, Georgian Co-Investment Fund, a former managing Director of General Catalyst Partners Jonathan Theo, a member of the Board of Directors of Scribd Till Tai and others. In the second round, in addition to the inital investors, a co-founder of Google, Lars Rasmussen also invested in the company. In the third round, DRW Ventury Parners and Russian iTech Capital Fund joined the investors. The company grew quickly in subsequent years as the cryptocurrencies became increasingly more popular. The company reported its total revenus in the years of 2015 and 2016 to amount to $125 million.

In addition to manufacturing the hardware for mining, Bitfury also develops software solutions dealing with multiple aspects of the blockchain technology. The solutions designed by the company include digital assets PaaS, lighting network, voting, chain hub, data analytics, property rights registration and more. “The Bitfury Group is the largest full-service blockchain technology company in the world. We develop and deliver cutting-edge software and hardware solutions necessary for businesses, governments, organizations and individuals to securely move assets across the blockchain,” – states the company’s website.