Home - Forex Analysis - Cryptocurrency - What is Cardano (ADA) and what are Cardano predictions and forecasts for 2018?
Cryptocurrency
by Martin on December 4th, 2017

What is Cardano (ADA) and what are Cardano predictions and forecasts for 2018? 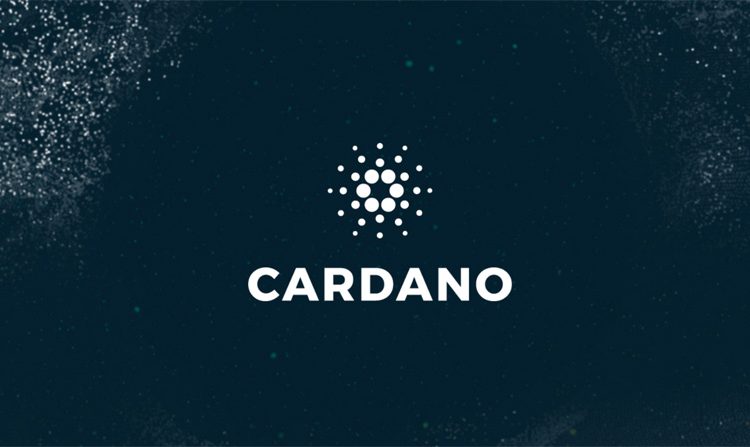 While most people had been focused on bitcoin this past month during its most recent price surge, Cardano (ADA) was growing just as fast in the background. To most, Cardano is still relatively obscure, but it may actually have a huge growth potential. Already, Cardano predictions have become positive, and it may only be the start.

Most of the attention on Cardano came in the past week after the development team announced they were going to release their roadmap. In fact, Cardano was created in 2015 by the development firm IOHK, which is led by Charles Hoskinson. Hoskinson was once the CEO of Ethereum but left the team due to philosophical differences. With IOHK, Hoskinson set out to create a different blockchain based on what he believes are better principles.

After creating Cardano, they originally raised money through an ICO. The ICO was in four stages starting in September 2015 and completed in January this year. At the end of the 4-stage ICO, they had raised about $63 million after selling about 26 billion ADA tokens. This put the value of ADA tokens at around $0.00242 each.

The goal of Cardano is to create a platform for the exchange of smart contracts, just like Ethereum. Different from Ethereum, though, is the underlying technology. The first is in the way ADA tokens are mined – through a proof-of-stake method. Instead of using raw computing power, miners are rewarded based on their vote according to their token investment. Through Ouroboros, Cardano wants to make this mining system truly random and to eliminate any ‘monopolies’.

Cardano is also going to develop its own blockchain, though it is yet to do so. And the final element of the project shall be Daedalus wallet. The Cardano team expects that this Daedalus wallet shall one day be used to exchange different cryptocurrencies for greater interoperability.

How does Cardano compare with other cryptocurrencies?

ADA tokens were first listed on the Bittrex exchange in October at about $0.02. The current market price at the time of publishing is over $0.13, representing more than a 500% growth rate in just 2 months or so. During the same time, bitcoin went from about $4,300 to the current $11, 630 – 170% growth. Even though it might be unfair to compare the two by growth rate, it can be used to show the increasing interest by investors. The most growth came this past week when ADA jumped from under $0.05 to a peak of $0.14.

What are some Cardano predictions?

At the moment, many of Cardano predictions are speculative at best. The cryptocurrency is still, as mentioned before, obscure and its investors are not spread out across the world. Apparently, 95% of ADA tokens were bought during the ICO by Japanese investors, perhaps because Emurgo hired IOHK. Besides, the team has not been spending much on marketing, and they seem to be more focused on the actual technology.

Based on this past week’s price surge, Cardano predictions may have actually got more attention, which could mean more gains this week. However, we have seen many altcoins rise and burn just as fast, especially when trying to compete against a giant like Ethereum. Add to that, Cardano is still not fully developed and has a long way to go. Nevertheless, I expect that ADA token value will rise in 2018 if only fuelled by speculators who want quick profits. But this remains to be more of a long-term investment. Since the proposed technology is so ahead of its time, applications of Cardano may become wide in future; although not so quickly.

Click here to cancel reply.
Jeff
Cardano is awesome and going to make a lot of people rich. I bought in at $0.02 coin, it's now sitting at $0.12/coin and I guarantee it's only going to get higher! This coin will probably hit $1 by the end of 2018.. no doubt. It's not too late to jump in. This coin is going to the moon!
Reply

Barbara Mayo
barbmmayo@gmail.com I agree. Great team behind this project. Long term investment. $1.00 for sure by 2018!
Reply

CryptoTrends
As I say, "The fundamental analysis ultimately determines the technical analysis." Cardano is still in it's early stages. However, it's outpacing EOS in both development and market cap. Cardano is clearly poised for substantial growth.
Reply
wodzi
dam missed out
Reply
banner