Home - Forex Analysis - Cryptocurrency - What is Centra (CTR) altcoin and why many think it’s a scam
Cryptocurrency
by Michael on April 4th, 2018 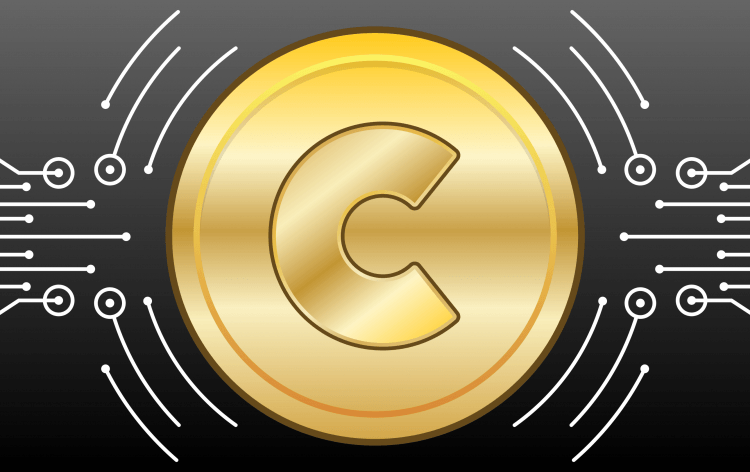 At one point or another, every cryptocurrency including Bitcoin has been dubbed a scam. Well, for Centra whose ticker symbol is CTR its name has almost become synonymous with scam. Centra Tech Company which is headquartered in Miami Beach has for months been accused of running a scam. Finally, on April 2nd, Securities and Exchange Commission (SEC) charged two co-founders of the crypto of orchestrating a fraudulent ICO. 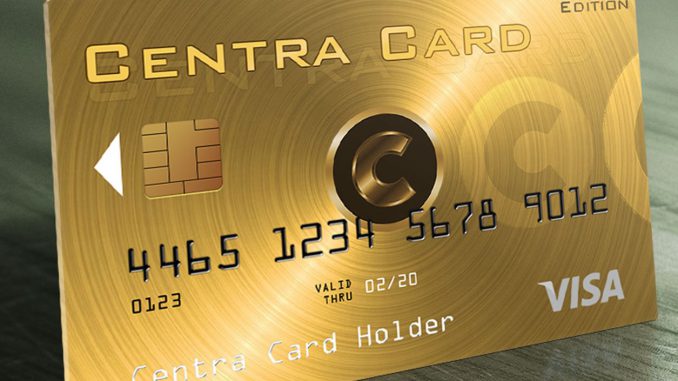 What is Centra altcoin?

Centra is a cryptocurrency which is linked to a debit card. The crypto allows users to spend their Litecoin, Bitcoin, Ethereum and five other altcoins anywhere in the world where they are accepted. The wallet is, therefore, a store for digital assets. Spending your digital currency using the debit card comes at no cost. According to the official Centra website, the company will soon launch a cryptocurrency exchange platform where users can trade digital assets. The platform will be called Coin Bay and it will be more like Amazon online store.

According to the team behind the crypto, Centra is available in the USA and in more than 100 countries. The team says that it has made arrangements with Visa, Mastercard and many banks around the world to enable it to extend its blockchain technology to users globally.

Why is Centra a scam?

According to SEC, the co-founders of Centra, Sohrab ‘Sam’ Sharma and Robert Farkas orchestrated a fraudulent ICO in which the company raised more than $32 million in 2017. Both the founders of the crypto were separately arrested and charged. The two purported that they would use the funds to build a suite of financial products. SEC accuses the two of purporting to issue a debit card backed by Visa and MasterCard. In reality, the two had no relations with the credit card firms.

For many months, there was the talk on Reddit that Sam and Robert were not who they say they are. They have no LinkedIn accounts and their twitter accounts look fishy. In some cases, Sam is accused of offering bribes so that stories about Centra could be taken down. Also in the SEC charges is that the two co-founders created fictional executives profiles with impressive biographies. It seems Farkas might have gotten wind of the impending arrests and was arrested just before he boarded his flight out of the US.

Just like it was the case with Bitcoin and other major cryptocurrencies in 2017, the price of CTR rose miraculously in the last month of the year. However, it wasn’t until January that an all-high price of more than $4 in January. The Ethereum based token has aped Bitcoin performance for most of 2018. However, on 3rd April which happens to be a day after the co-founders of the token were arrested, the volumes traded shot up to $39 million, up from $6 million the previous day. There is every indication that whale investors and other early investors are dumping their CTRs because of the melee the company is in. On 4th April, the volumes traded surpassed $147 million while the market cap was a mere $6 million. The trend continued on Thursday. 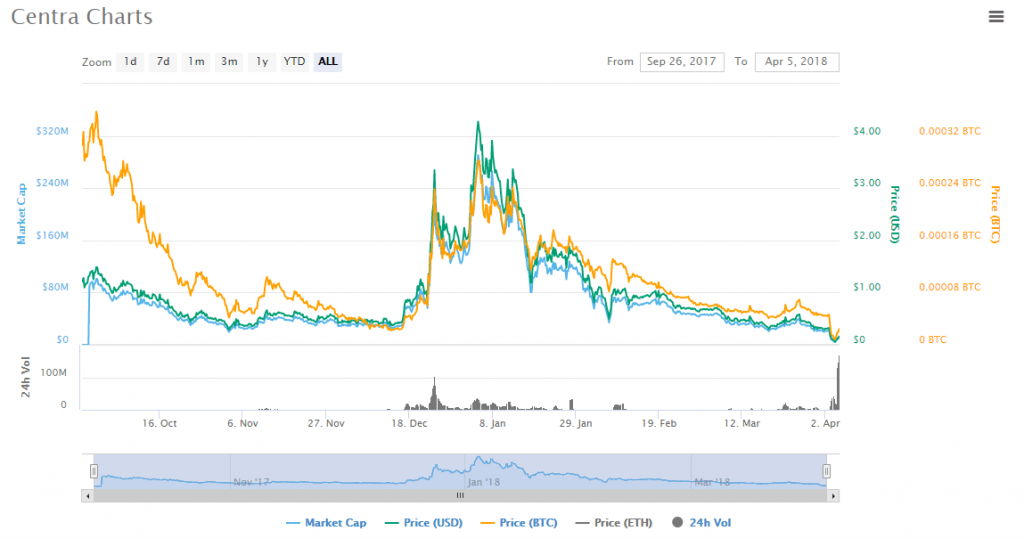 Should you buy CTR tokens?

Probably not. With all the stories surrounding the company, the founders and the ICO, it might be a good thing to wait out on this crypto, at least until the dust clears. While Centra team has come out to defend itself time and again, the answers they give don’t convince and sometimes lack professionalism. After all, the co-founders of the coin have been arrested for the same exact reason they have been accused of for many months by social media users. Mind you, they have vehemently been denying of any wrongdoing.