Home - Forex Analysis - Cryptocurrency - What is CloakCoin (CLOAK) altcoin and its analysis for 2018
Cryptocurrency
by Michael on April 12th, 2018

What is CloakCoin (CLOAK) altcoin and its analysis for 2018 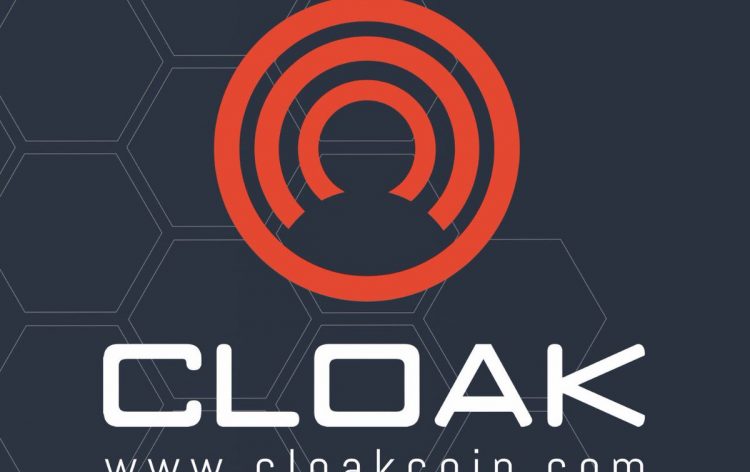 In 2014, a digital currency called CloakCoin was launched to address the issue of inadequacy on the part of the already cryptos, especially Bitcoin. The team behind this crypto designed it with the aim of enabling people around the world to use a coin that would guarantee total privacy. CloakCoin altcoin is based on the Bitcoin concept. Simple but effective layers of communication and privacy have been added. According to the company, an off-blockchain coin mixing system has been used hence making it impossible for 3rd parties to trace or snoop on transactions between CloakCoin wallets. 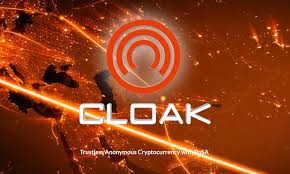 CloakCoin altcoin guarantees superior privacy. However, the company insists that the platform’s enhanced security and privacy features are not meant to encourage illegal activities. The crypto which uses CLOAK as its ticker symbol employs the Proof-of-Stake consensus system. The platform is, therefore, easy to use and anyone with a laptop or a smartphone can access the platform. 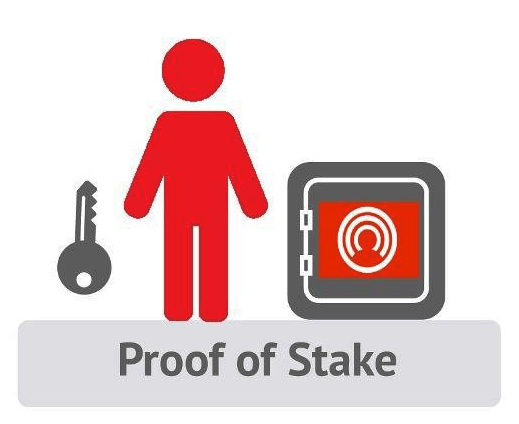 How has CloakCoin been doing?

Upon its launch, the value of CLOAK surged to reach a high of $1.47 in mid-2014. Thereafter, the crypto became dormant just as it was the case with Bitcoin. This continued until May 2017 when the cryptocurrency craze started. The price of the coin rose from $0.8 on June 2nd to $4.8 on June 5th, 2017. Unlike many major cryptos which hit their highs in January 2018, CLOAK touched its all-time high of $35.99 on December 29th, 2017. The market cap at the time was $177 million while volumes traded were in excess of $9 million. 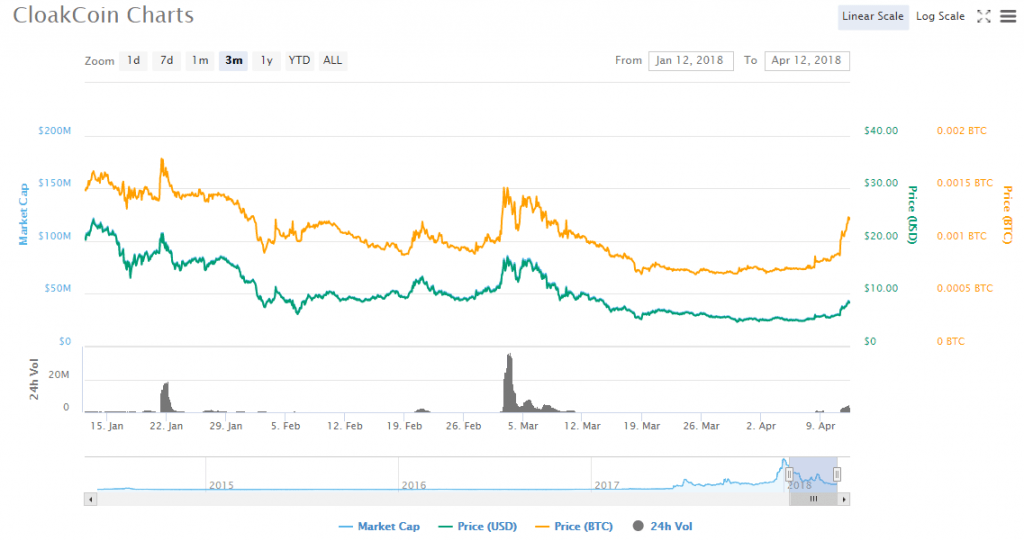 As the slump of the cryptocurrency took effect, CLOAK’s value depreciated over the first months of 2018. The price dropped consistently until April 6th when a low of $4.78 was hit. Its value has since regained to reach a high of $8.12 on Wednesday, April 11th. In the morning hours of Thursday, the crypto had gained more than 20% and was trading at $8.46. The market cap at the time was $43 million while volumes traded stood at $2.9 million.

Is CloakCoin a good investment?

Like every other cryptocurrency, CloakCoin was once said to be a scam. The crypto has persisted and the team behind it even launched the ENIGMA protocol. While the performance of CLOAK is bearish, its performance is above average. With the continued persistence of the team and increased adoption of the coin by users, the crypto is definitely going to perform better in 2018. However, there is little likelihood it will overtake Bitcoin even though it is designed to compete with it.