Home - Forex Analysis - Cryptocurrency - Bitcoin exchange loses case against Nordea Bank for closing its account in Norway
Cryptocurrency
by Michael on May 5th, 2018 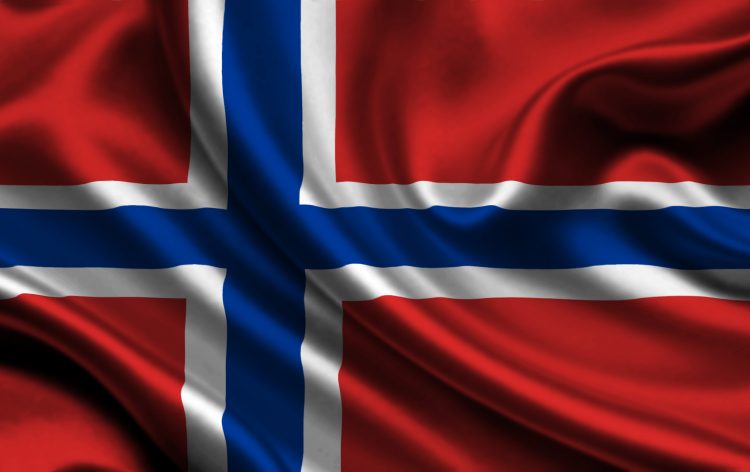 Bitmynt AS, a Bitcoin exchange based in Norway and run by Sturle Sunde has lost in its case against Nordea Bank. Recently, the exchange went to court in an effort to compel the Scandinavian financial services giant, Nordea Bank, to re-open its business account.

In the case, Sturle Sunde who runs the Bitcoin exchange company decided to sue the bank earlier this year because the bank closed its bank account and refused to reopen it. According to the bank, Sturle was selling Bitcoins which is an industry the bank is not overly comfortable dealing with. 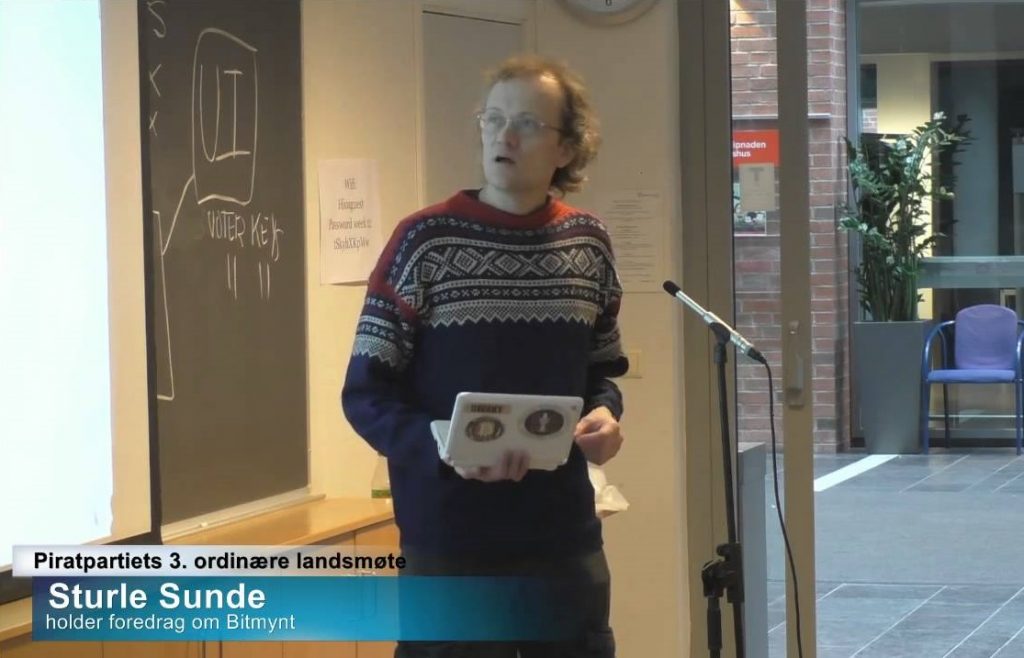 The verdict which was made in Oslo Tingrett states that Nordea Bank had the right to deny Sturle access to its banking services. According to the verdict, the plaintiff is to pay the bank costs for the trial which amounted to slightly more than $38,000.

In December 2017, Sturle Sunde brought a legal action case against Nordea Bank. This action came after the bank closed Biitmynt’s business account because it had concerns about inadequate anti-money laundering mechanisms as well as terrorist financing risks. According to local news digi.no, the bank’s decision subsequently made Sunde ineligible to register with Bronnoysund Register Centre to establish limited liability.

Why the court decided in favor of the Nordea Bank

The court, after global assessment, is in no doubt that the risk of money laundering and transactions related to criminal offenses are clearly elevated by Bitcoin trade. This is despite the fact that current Bitcoin trading is now also largely done under legitimate conditions, read part of the judgment.

In the ruling, the court noted that it is clear that this risk constitutes an objective reason for the bank to deny customer relationship to the plaintiff. This is in accordance with a provision under the Finance Contracts Act.

After the judgment, Sunde said that he was disappointed in the decision and that the court’s verdict ‘in practice’ means that Bitcoin trading, in general, has been banned in Norway. On his part, Sunder insists that the exchange did not violate any Norwegian laws and went further to say that he would appeal the decision. 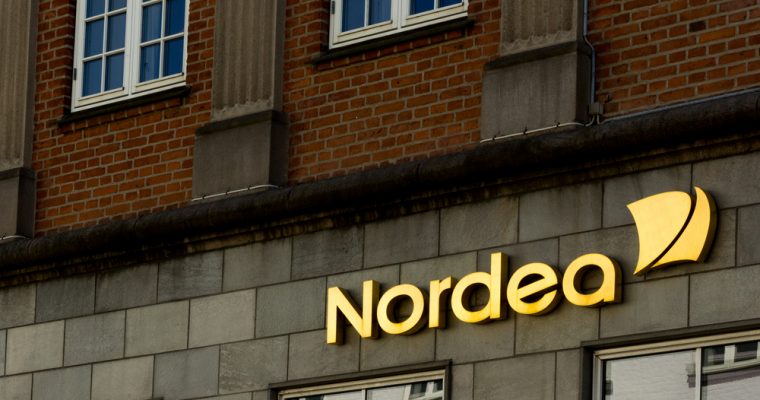 In the judgment, the court was especially critical of Sunde’s safety practices. It pointed out that many of the safety measures at Bitmynt were carried out manually by Sunde himself. The judgment read in part, “he believes that he knows the customer and relies on a gut feeling that makes him recognize suspicious conditions”. The court found that Sunde’s intuition together with customer contact and also the usage of Wallet Explorer was insufficient at mitigating risk to a level which the bank could agree.

According to Sunde, the financial costs of the case are substantial having already spent NOK 1 million ($124,000). He said that he is considering appealing the case backed by crowd-sourced funds. Asked whether the trial has been worth the cost incurred, Sunde stated that until the judgment of the case, it wasn’t, however, he hopes that it will be in the end.

It was only earlier in April when Chilean cryptocurrency exchanges sued a group of banks for closing their business accounts. On April 25th, the crypto exchanges sued the banks in Chile’s anti-monopoly court to have their accounts temporarily re-opened at state bank Banco del Estado and Itau Corpbanca. Cryptocurrency regulations are becoming introduced through parliaments, courts and ventral governments around the world.