What is Dash cryptocurrency and what are its price predictions for 2018? 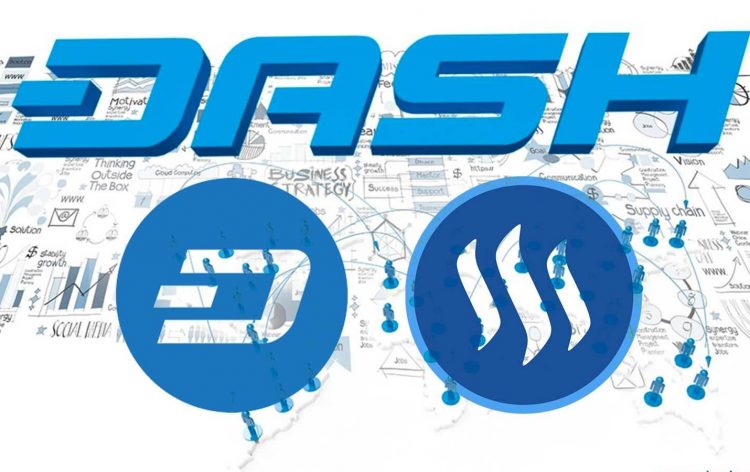 The Dash cryptocurrency was initially launched as XCoin in January 2014 and then changed to Darkcoin in February the same year. One year later in March, it was again rebranded to Dash, and fortunately this time the name stuck. Although bitcoin had already become established by this time, the developers wanted to create an altcoin focused on privacy. After all, this was supposed to be one of the primary characteristics of blockchain.

How does Dash ensure anonymity?

Inasmuch as blockchain technology is meant to keep users’ identities hidden, it is still possible to get an idea who is behind the private key. All private keys are available to the public on a ledger as well as the transactions, as is the case with bitcoin. To obscure further the identity of the recipient and sender, Dash cryptocurrency uses DarkSend – a framework that bundles smaller transactions into larger ones that are completely anonymous. Add to this, transactions are handled in a random manner using masternodes. This way, the rotation system keeps away anyone who may be participating in the Dash blockchain for spying purposes. 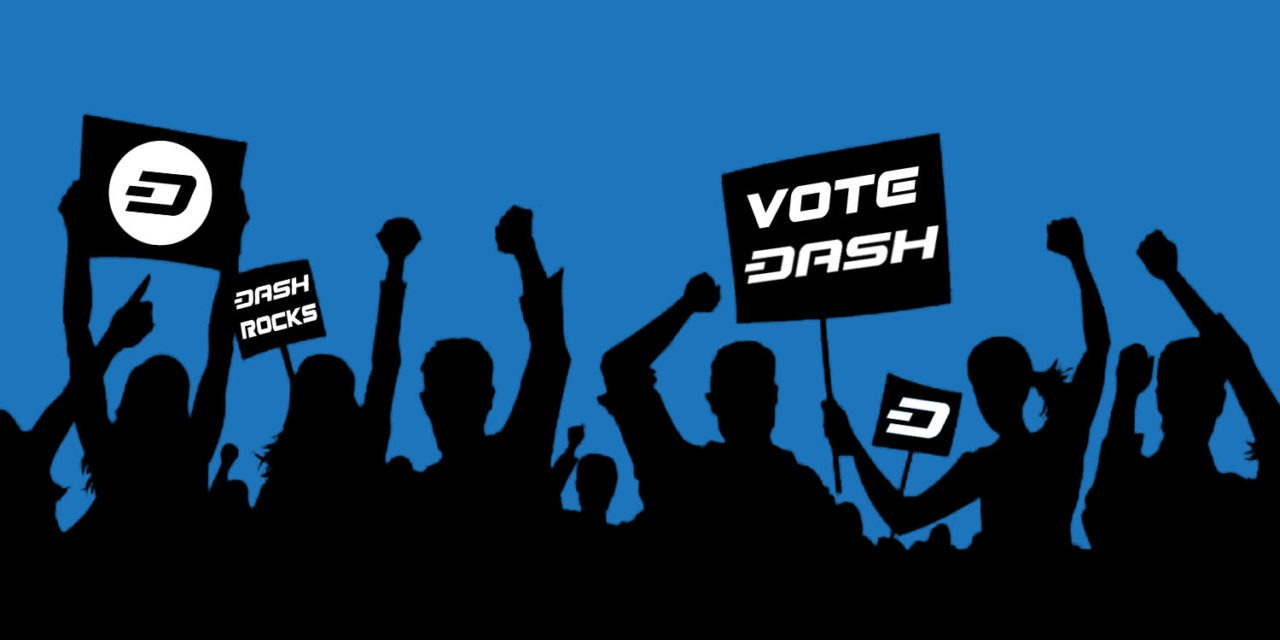 How else does the Dash cryptocurrency have going for it?

The developers of Dash cryptocurrency also had something else in mind – energy efficiency. If you have been keeping up with some complaints about cryptpcurrency mining, you will know that it can be a very resource intensive process. In fact, Futurism Magazine quoted a study that stated bitcoin mining costs this year alone surpassed those of 159 countries combined. In light of this, many cryptocurrency developers are working on ways to increase energy efficiency. Ethereum, for example, are planning to shift toward a proof-of-stake system over the more common proof-of-work system.

On this front, it would appear that Dash cryptocurrency was already well ahead of its time, since it was developed with energy efficiency already in mind. The X11 mining algorithm used allows even personal computers to mine Dash cryptocurrency just as efficiently as ASICs do. The result has been a high number of miners for the cryptocurrency. This also had the butterfly effect of increasing transaction speeds, overcoming some of bitcoin’s scaling issues.

How have the markets reacted to Dash so far?

At first, many crypto enthusiasts and crypto brokers had labelled Dash cryptocurrency either as a scam or a cryptocurrency aimed for criminals. Nevertheless, its value kept on rising as users discovered more use cases for such an anonymous cryptocurrency. It finally achieved a $1 billion market cap in May this year, officially reaching other successful cryptocurrencies. Even its growth rate has been outstanding, reporting almost a 10,000% growth rate from $8 to $800 yesterday. 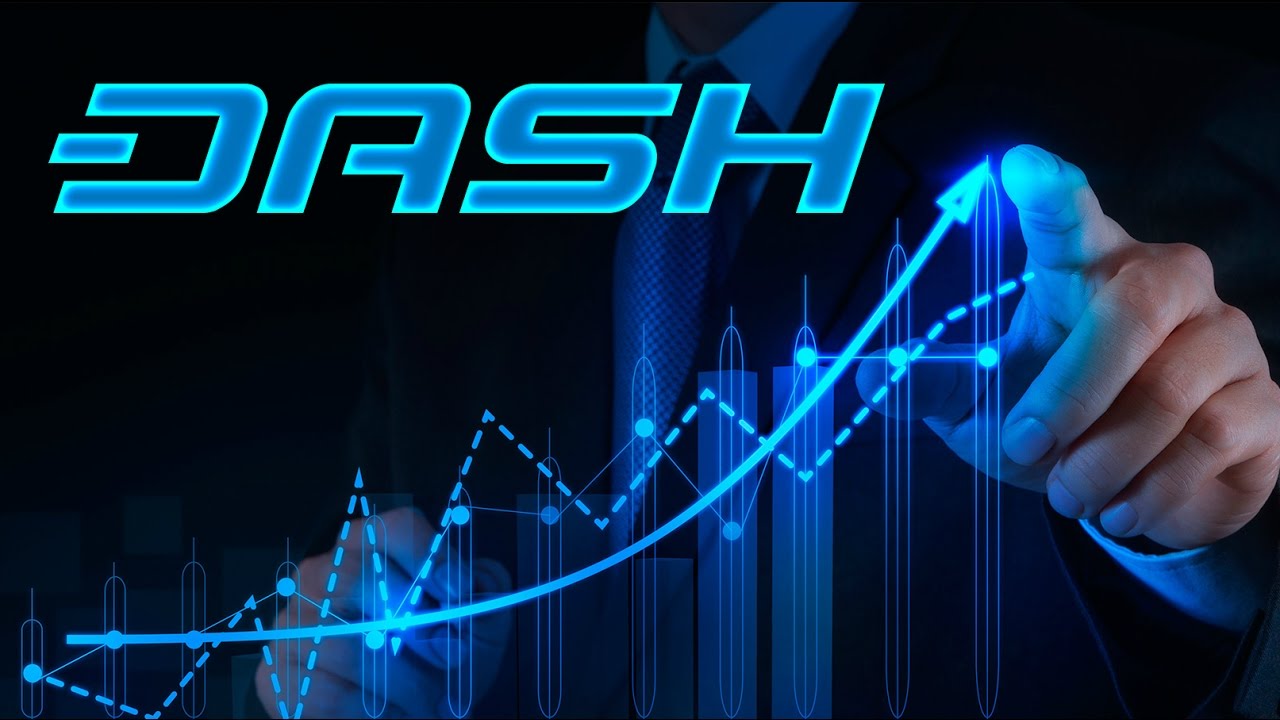 That is even better than Ethereum. Part of the growth of Dash cryptocurrency is the scarcity of Dash coins, which are very few, compared to Ethereum that has an unlimited number of ether tokens. Of course, there is the fear that Dash is on a bubble, but I believe it will reach $1,000 by the end of the year. In 2018, we may continue to see further growth as more investors continue to recognize its position. Besides, we now know that Dash cryptocurrency is the preferred coin for the marijuana industry that is also on the rise.