Home - Forex Analysis - Cryptocurrency - What is Dock (DOCK) crypto and its analysis for 2018
Cryptocurrency
by Michael on May 4th, 2018

What is Dock (DOCK) crypto and its analysis for 2018 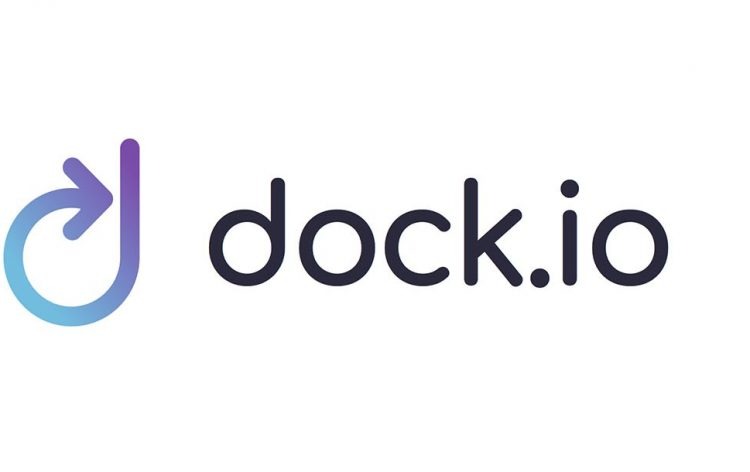 Dock cryptocurrency whose ticker symbol is DOCK was launched earlier this year. It is a digital currency which has been designed to help solve the issue of data hoarding while using blockchain technology. In order to achieve this goal, the crypto will implement a protocol that encourages data exchange and transfer between different digital platforms. According to the team behind the project, Dock crypto which is also referred to as Dock.io will connect profiles, reputations, and networks into one shareable source using the blockchain technology. 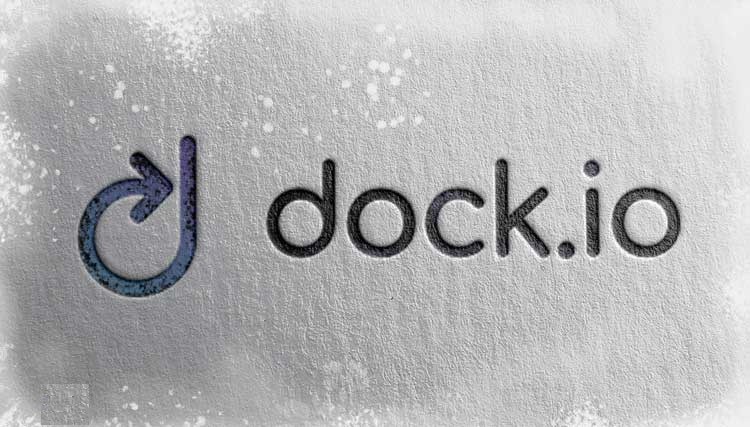 The project is based on Ethereum blockchain. The project is designed in such a way that users can take control of their own data and exchange it between 2 or more dApps. This will be made possible through the use of data encryption and an incentivized token model. Moreover, the Dock.io native currency helps to facilitate information exchange by providing lucrative rewards to all the involved participants.

Under the Dock platform, users can form an ad-hoc network between themselves. In such a setup, all the data will be encrypted using receiver’s on-chain stored public key. According to the team behind the project, the originators of data are only required to be on the internet or online if the data they want to publish is fresh and it has not been published to the network before.

The Dock platform employs an open-source standard for anchoring data to the blockchain. This standard was designed to help in the anchoring data to a single chain. It will also be used to make sure that it is possible to prove that updates are done within the native system. According to the team;

The team behind the Dock project

The Dock.io platform can be found in 8 different countries. Nick Macario who is the founder of the project is said to have previously started another project going by the name branded.me. There is Elina Cadouri who is a co-founder of Dock.io. She has been in the tech world for more than ten years and is said to have founded Outsource.com, a freelance venture. Stenli Duka is the CTO of the project and is touted as a seasoned engineer who loves machine learning, natural language processing and algorithmic coding. According to the official website of the crypto, there are 8 advisors to the team. In the team of advisors, there is Charlie Shrem, a founding member of Bitcoin Foundation and Darius Rug who is also an advisor to Shyft, WePower, and Apex. 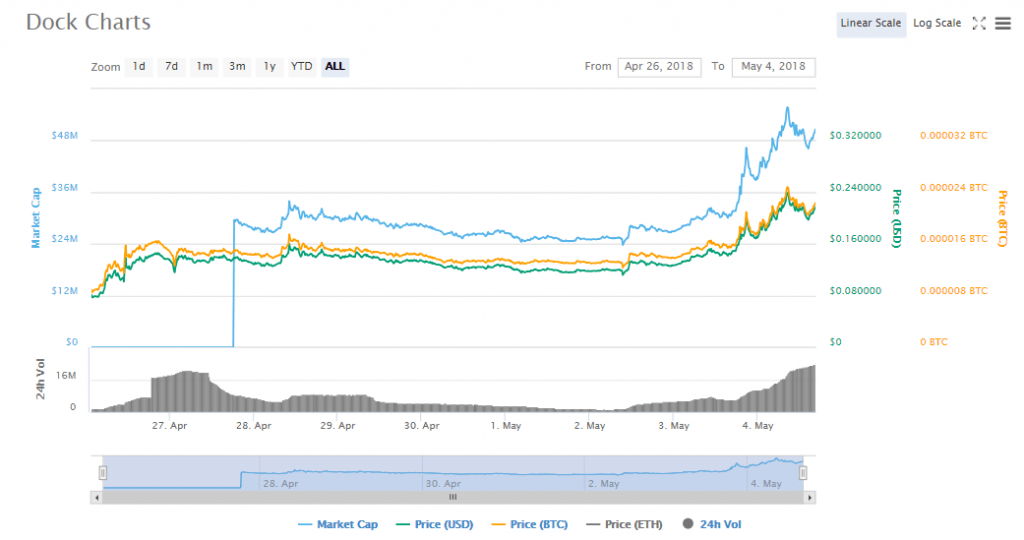 The performance of the Dock token

Since Apr 25th, Dock crypto has maintained a price of less than $0.2. It was only on Thursday, May 3rd, that the token broke the ceiling barrier and reached a high of $0.2. On Friday, the token continued with the upward trend and even reached a high of $0.212 which was a rise of more than 45%. The volumes traded as at 1200 hours CET on Friday stood at $24 million while the market cap was passing the $49.6 million mark.

Should you invest in Dock cryptocurrency?

The idea of having data managed and shared with external third party users while using blockchain technology is certainly bright. The idea seems to be more attractive to the professionals rather than the general public. However, over the coming days, it is to be seen whether the team is fit enough to make its vision a reality. It is too early to declare whether Dock.io is legit or not. This is despite the fact that it was ranked as the 8th most traded crypto on May 4th on coinmarketcap.