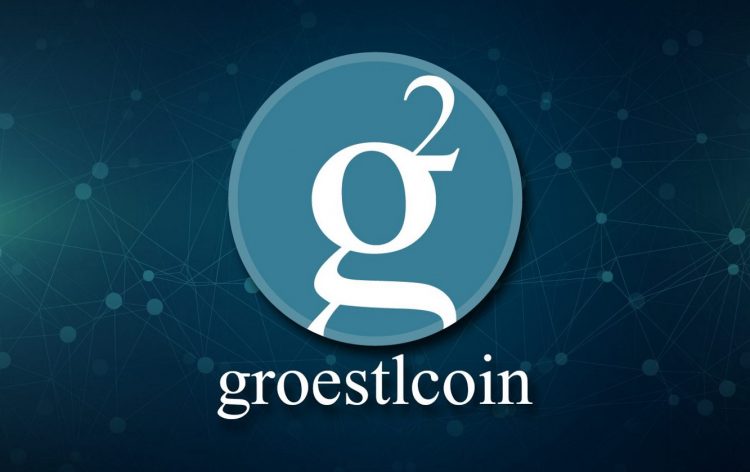 According to the founders of Groestlcoin, the cryptocurrency is an all-in-one coin which has the potential to serve as a medium that allows instantaneous transactions. Just like Bitcoin crypto, Groestlcoin whose ticker symbol is GRS ensures privacy in all its transactions. The altcoin is touted as super-efficient and secure and it is designed to be mined by anyone with very little resource consumption. 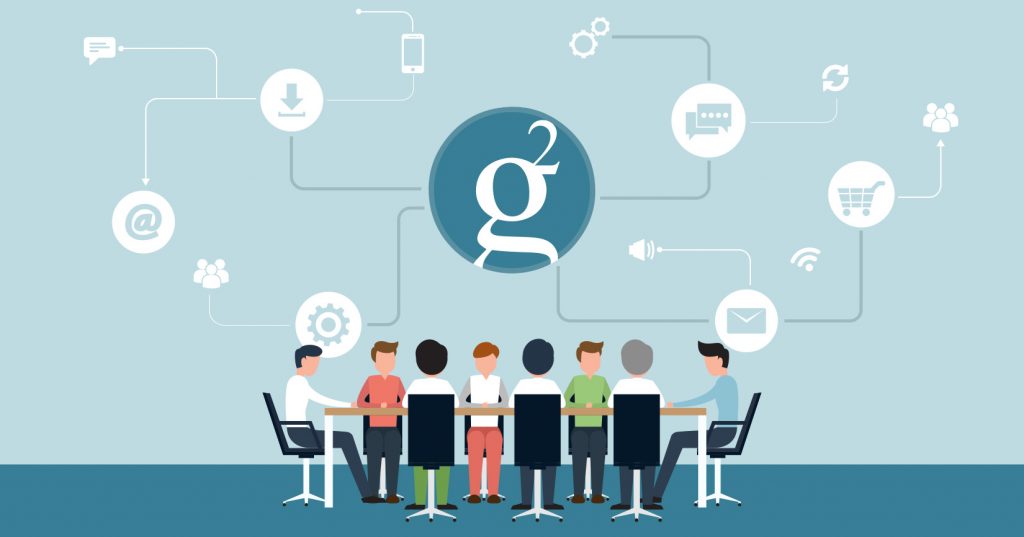 How does Groestlcoin work?

All GRS transactions are implemented via mining. The PoW algorithm of this crypto uses an integrated hash function which is built on 2 permutations. These permutations are designed to protect the cryptocurrency network. They do so by supplying a strong resistance from cryptanalytic attacks. Moreover, the altcoin system offers higher hashing outcomes with little power usage. This helps to bridge the efficiency gap between the use of old computers and the newer and advanced ones.

The altcoin is easy to mine because it doesn’t use ASIC protocols. It also uses a unique architectural model which aims to make distribution and mining fairer and just. As mentioned earlier, because of the use of blockchain technology, privacy is heightened with the use of this crypto. Privacy is enhanced on the platform by the use of the ‘Samourai wallet’. Here are some of the features which make this crypto stand out;

The performance of GRS

Like Ethereum and Bitcoin, Groestlcoin cryptocurrency is one of the oldest in the market. Until January 2017, the market cap of the coin hardly ever went beyond $200,000. In earlier years, there were days when the traded volumes of the altcoin would be one or two GRS. The crypto market came alive in 2017 and GRS was not to be left behind. From a price of $0.002 which the crypto commanded in 2014, it touched a high of $2.69 on December 21st, 2017. The market cap on that day touched $149 million while volumes traded were $12 million. 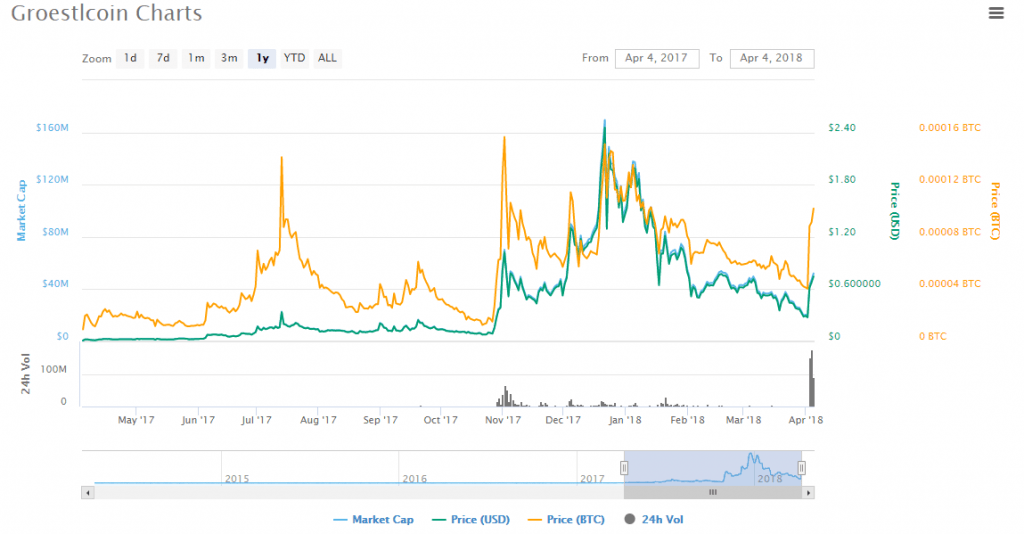 In 2018, GRS started off just like the major cryptocurrencies. It touched a high of $2.49 on January 5th before it started a slow steady decline. As at February 4th, the price had dipped to $0.66 and volumes to $1.1 million. Since then, this has been the average price of the crypto. On April 3rd, the closing price was $0.67 while 24-hour volumes stood at $134 million which was a drop from $207 million on April 2nd. It is currently one of the best performing cryptos on coinmarketcap.

Should you invest in GRS?

There are hundreds of cryptos in the market today and it is quite hard to know which one to pick. Groestlcoin is fighting for its space in the cryptocurrency world. The team is working on strategies to execute a Groestl algorithm which enjoys similar features as the Advanced Encryption Standard. In this algorithm, the hash function and block cipher features will be used. The community behind the crypto is strong and is definitely a crypto worth checking out in 2018.