Home - Forex Analysis - Cryptocurrency - What is Helbiz (HBZ) crypto and will it disrupt the car sharing sector?
Cryptocurrency
by Michael on May 23rd, 2018

What is Helbiz (HBZ) crypto and will it disrupt the car sharing sector? 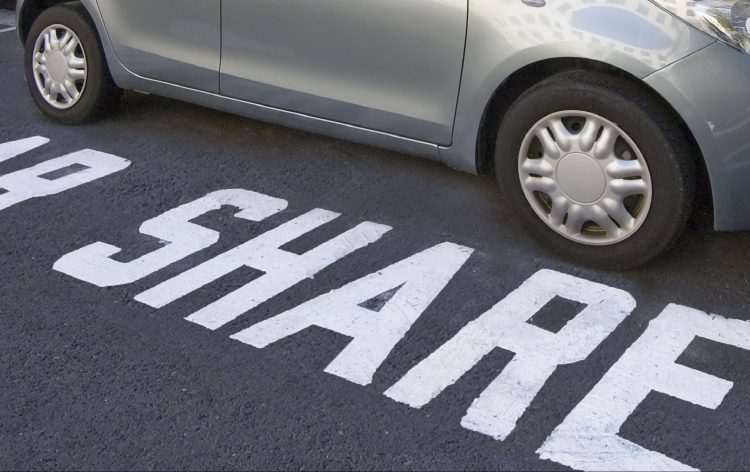 Helbiz is a seamless car sharing solution which allows users to rent out their private cars. The crypto is based on the Ethereum blockchain and uses ERC20 standard. Helbiz token will be a native token which will be used throughout the platform to pay for vehicle sharing services. The company is based in Singapore and the founders seek to expand to the US and then to the rest of the world. 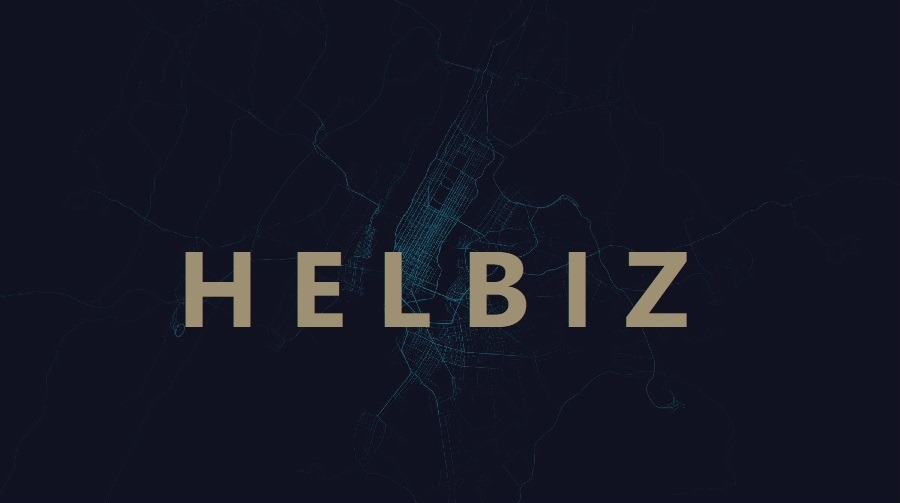 Helbiz platform allows users to rent out their cars directly using their phones without necessarily doing anything manual. Helbiz which is similar to Vinchain and CarVertical.io has used blockchain technology to achieve its goal. It seeks to disrupt the centralized vehicle sharing market which is dominated by the likes of Uber and Lyft. The aim of the developers of the platform is such that the middlemen will be eliminated and this will help in cutting down the transport cost.

How does the Helbiz project work?

Helbiz is designed to use an innovative peer-to-peer platform which is focused on using personal means of transport which can be a car or even a bicycle. By using the blockchain technology, the team behind the crypto believes that both parties to the transaction will save a lot of time and money. The security of both parties to the contract will also be guaranteed.

If a recent study is anything to go by, then the Helbiz project will help many people. In the study, it is estimated that we use our cars only 4% of the time. The remaining 96% of the time the cars are in the parking lot. The developers of the project aim to not only give car owners an opportunity to earn some extra cash but also present them with possibilities to create and share data. This will help in accelerating innovation in the transportation industry.

Unlike Bitcoin and other major cryptos in the market today whose prices are extremely volatile because of the speculation appetite of the investors, Helbiz’s price seems to remain stable. This is because investors are supposed to invest in the coins and then use those coins for their everyday transportation services on the platform. This then means that the growth of the coin is tied to the growth of the number of the company’s car sharing users. In addition to this, the people who stand to gain from investing in the HBZ token are those who are interested in this car sharing market.

The performance of the HBZ token 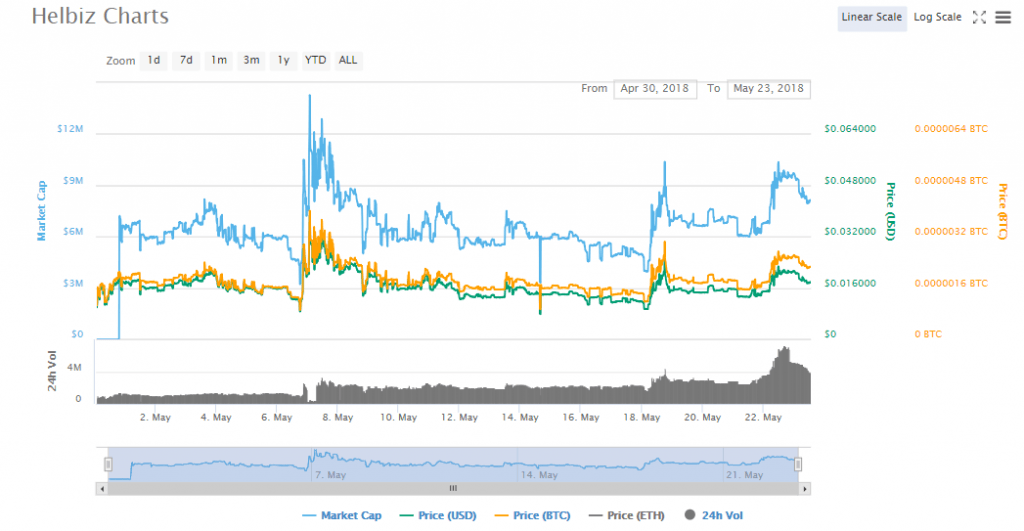 Helziz is one of the new cryptos of 2018. It was listed on Coinmarketcap on April 29th and its closing price on that day was $0.013. The lowest price that the token has ever attracted was $0.008 while the highest was $0.038 on May 6th. On average, the price for the token has been around $0.04. The crypto has been posting some decent figures when it comes to 24-hour volume. Other than on May 6th and April 29th when the volumes were below $1 million, HBZ has been posting an average of $2 million daily. The figure rose drastically on May 22nd to $5 million and the market cap on that day was $6.7 million. In the morning hours of Wed, May 23rd, the market cap had climbed to reach $7.9 million. However, the traded volume had dropped to $3.8 million. The price had also dropped by 16% to $0.017 after having closed at $0.02 on Tuesday.

Will the Helbiz disrupt the car sharing industry?

The firm strongly believes that not everyone needs to own a car in order to get to where they want. Many people just need a car for a specific period of time or to run a particular errand. At the time of the launch, the Helbiz was positively received. The team behind the project is working to integrate the project with the blockchain. In Q3 of 2018, they plan to launch the Private Alpha version of the project and by Q2 of 2019, the Public Version will be launched. It has the potential for growth but just like the other car sharing decentralized projects, it’s success depends on many factors including the number of people who will actively choose to use this car sharing service.