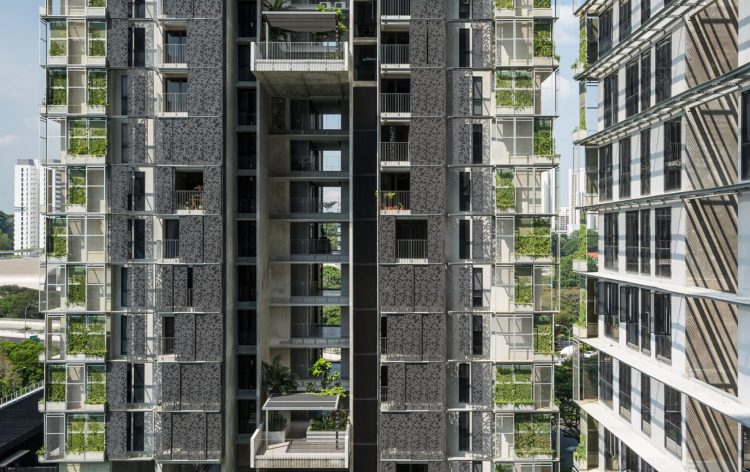 IHT Real Estate Protocol is one of the latest cryptocurrencies to be introduced in the now vibrant crypto market. Its ICO which is ongoing until 11th April is expected to be one of the ICOs to look out for in 2018. The protocol is a technology for smart contracts which aims to create a ‘digital credit society’ which will ultimately integrate the global real estate market. The IHT blockchain which is Ethereum-based is developed for real estate transactions on the i-house.com platform which serves as a cloud platform for managing immovable assets. 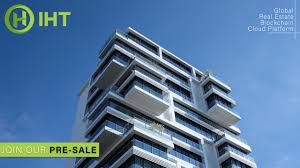 IHT crypto will be able to merge real estate and blockchain on a single platform. According to the team behind the project, it will be possible to bring financial institutions, developers, profile consultants and users together in order to exchange digital loans. Token holders will be beneficiaries of the real estate blockchain which will be under i-house.com.

IHT will employ smart contracts technology to split real estate while using the i-house.com platform. It will mean that large real estate projects can be split between several different financial institutions using the co-supervision, anti-tampering and traceability of the trustless smart contracts. Eventually, users will be able to invest small amounts of capital into real estate hence making the process less risky while delivering high returns.

The ICO of IHT is meant to be complete in Q1 of 2018. The price of 1 IHT is $0.1 and Ethereum is the accepted currency. The distribution of the tokens will be as follows; 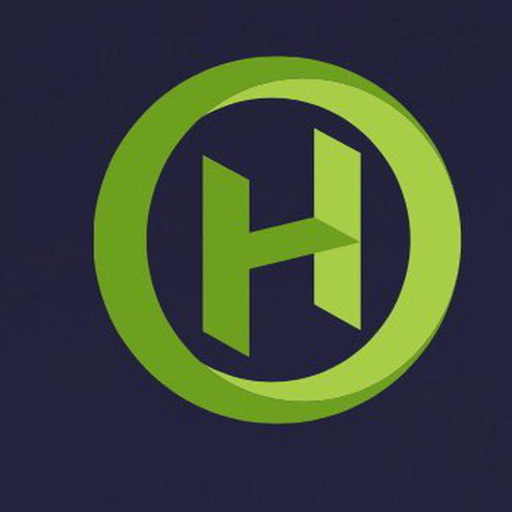 The IHT service is positioned as a Protocol-as-a-Service (PaaS). It offers standardized initiation and publication process for Asset Tokenize Offering (ATO) to all the asset owners. It also acts as a neutral agent for asset owners and financial institutions. The beta testing of i-house.com v1.0 of this process was to be completed in Q1 of 2018. The company plans to progress to v2.0 BaaS (Blockchain-as-a-Service) testing and launch phase in Q2. Here, asset segmentation and management platform for financial institutions will be done.

The viability of the project

In a report prepared by PWC, the growth in real estate has become global. It is projected that until 2020, real estate growth will be at a rate of 7%. IHT Real Estate Protocol has strategically placed itself so that the users of the platform gain maximum benefits in the coming years. Like Litecoin, the company has hired well-known and experienced advisors to help it achieve its goals.

The performance of the token

IHT Real Estate Protocol platform is definitely a unique and interesting way to approach real estate micro-investing. The IHT team has 15% of the tokens while 40% has been reserved and this has raised questions in some quarters. There is also the problem that the real estate, in general, is projected to only grow marginally in the next few years and yet IHT wants to grow exponentially. But given that the concept is solid and sellable, IHT token is certainly one of the crypto’s to look out for in 2018.