The Korean Blockchain Association (KBA) has announced that it has set new self-regulatory rules for its cryptocurrency members. According to KBA, this new self-regulatory framework will go a long way toward boosting trading transparency in the country, The Korea Times reported on Tuesday, April 17. 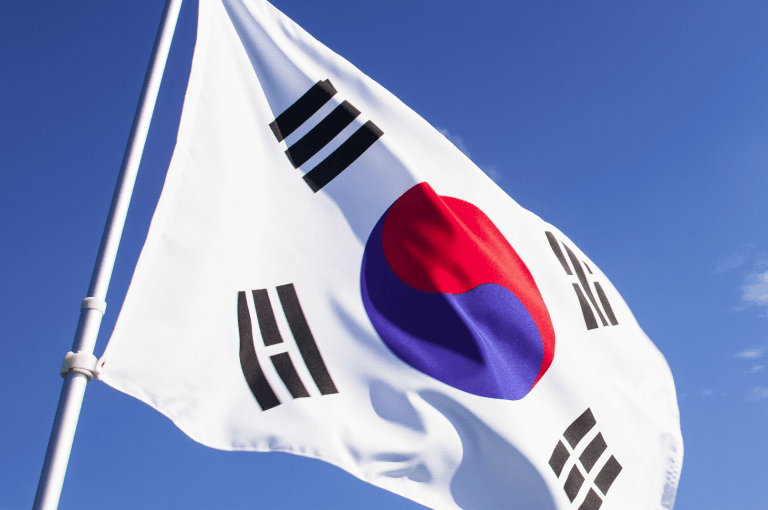 In a press conference, Jeon Ha-jin who is a KBA executive said that the framework is made up of general measures which are designed to help protect customers. These measures will optimize the transparency of operations in cryptocurrency exchanges and at the same time prevent money laundering and other illegal activities. The press conference was held at Korea Federation of Small and Medium Business (SME) in Soul.

The highlight of the framework

In the new framework, the following five general requirements will be introduced;

Starting May 1st this year, KBA will assess the 14 members that are party to the association to confirm their compliance with the new rules. Bithumb, OKCoin, Upbit, Gopax, Huobi Korea are some of the members of the association. The association will further look into whether member exchanges’ systems have loopholes that could be exploited for price rigging, insider trading and money laundering.

These rules are basic requirements which are designed to ensure that crypto transactions are transparent, said one of the officials of KBA. The official added that KBA will come up with more measures to help bring order to the already chaotic cryptocurrency market and also to protect clients. The association plans on performing regular annual evaluations and those exchanges which won’t pass the reviews will cease to be members. The membership of an exchange can be forfeited in the future if they fail to meet the necessary requirements, the official added.

The government stance on ICOs and cryptocurrency

In 2017, the South Korean government had indicated that it would crack down on cryptocurrency market. The government prohibited ICOs in September 2017. A few weeks later it introduced rules that made trading of cryptocurrency anonymously very difficult. South Korea is one of the most important crypto markets today and a ban on crypto trading would have spelled doom for not only the Korean traders but the global market as well. This is how the KBA came up with a proposal to self-regulate in January. The Bitcoin frenzy which was witnessed in December 2017 and early January was also an issue KBA wanted to deal with so as to alleviate concerns about the safety and viability of crypto trading. 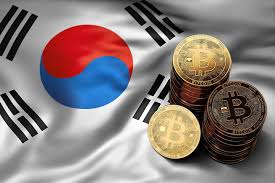 A total of 66 members among them 25 crypto exchanges signed the KBA agreement. The KBA was launched on January 25th with 58 of the 66 members attending the inauguration ceremony at the Yeouido National Assembly Hall, Seoul.

A KBA official said that the association is concerned with the government’s ambiguous stance on ICOs which has forced Korean firms to set base elsewhere. Last week, the South Korean regulatory body, The Financial Services Commission announced that was going to inspect three banks that offer services to crypto exchanges. FSC indicated that it is going to check whether the local banks comply with the country’s latest anti-anonymity regulations.