Home - Forex Analysis - Cryptocurrency - A look at LightChain (LIGHT) crypto and its analysis for 2018
Cryptocurrency
by Michael on April 13th, 2018

A look at LightChain (LIGHT) crypto and its analysis for 2018 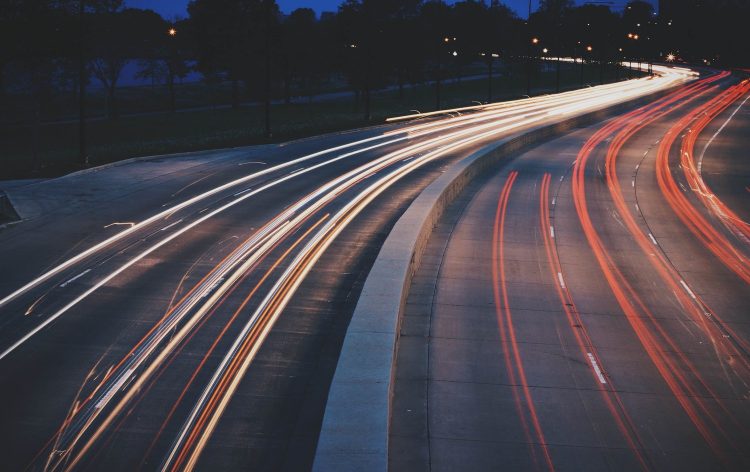 Blockchain technology is new to the world. As a new technology, there are several areas which need fine-tuning so as to make it perfect. LightChain cryptocurrency was introduced to solve all the issues surrounding the blockchain performance. LightChain which is a double-layer technology is designed to transform the current blockchain into a millisecond transaction technology which will help execute transactions at superfast speeds. 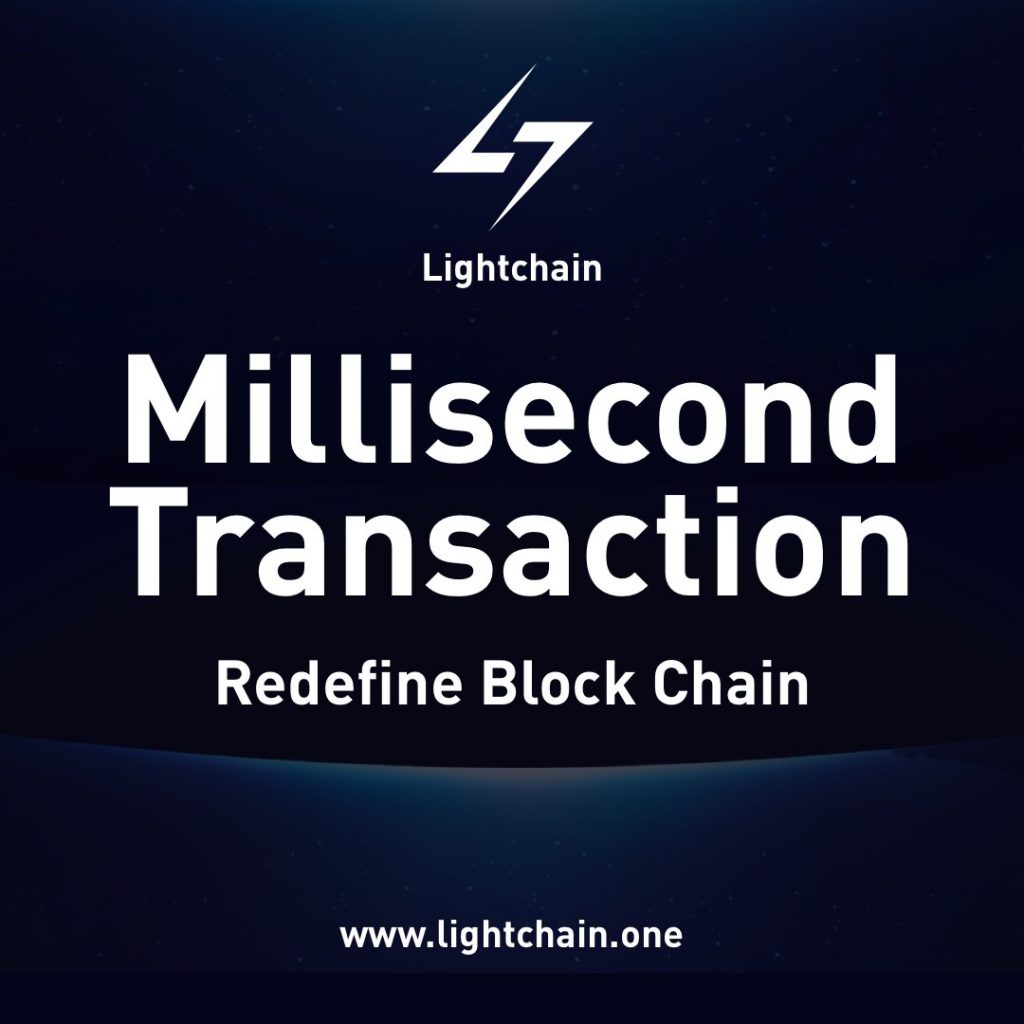 Bitcoin is the main cryptocurrency today. However, there is little doubt that its effectiveness is hampered by slow speeds and transaction fees which are a tad higher than what many people would like. These issues tend to touch every corner of the cryptocurrency ecosystem as every other altcoin somehow depends on the success of Bitcoin as a crypto. Bitcoin block is designed in such a way that only 1MB of data can be available on it. Consequently, this means that only 1MB of transaction data can be accommodated in every ten minutes.

The crypto was launched in January 2017 and its ticker symbol is LIGHT. The company behind the crypto was incorporated in Singapore and the main investors include China Capital, Blackhill Capital, ChainWorld, and LINKVC. It is Ethereum-based and the total number of tokens is LIGHT 210 billion. In the distribution of the tokens, 30% went to public placement, 20% private placement, 40% Light ecosystem while the team got 10%.

How does LightChain crypto work?

The LightChain system is made up of a prime-chain which is then associated with other sub-chains. According to the company, the new blockchain design will enable thousands of transactions to be performed every second. The new prime-chain will offer immutability and transparency just like it is with Bitcoin blockchain. As for the sub-chains, they are designed to enhance the speed of services across the LightChain ecosystem. This will be done by synchronizing and transcription of transactions on to the prime-chain. 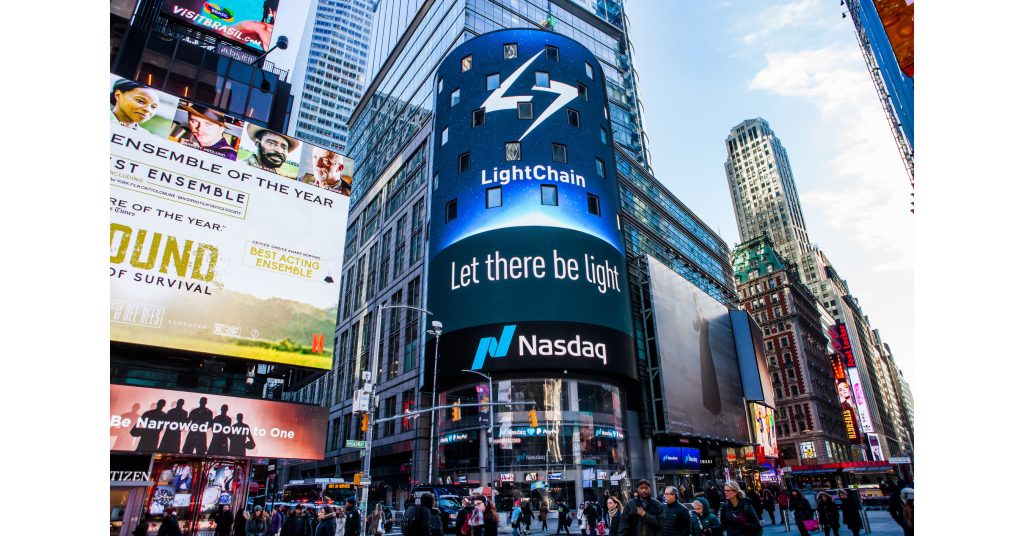 The reason why LightChain has invested in this kind of technology is to ensure that the blockchain technology serves its core function optimally. This will then guarantee that all records are safe and cannot be tampered with. In addition to this, the blockchain will improve in speed which according to the company can reach 100,000 transaction requests in a single second. In order to improve the validation of transactions better on the chains, LightChain is working on a Proof-of-Machine (POM) concept.

The performance of Light token 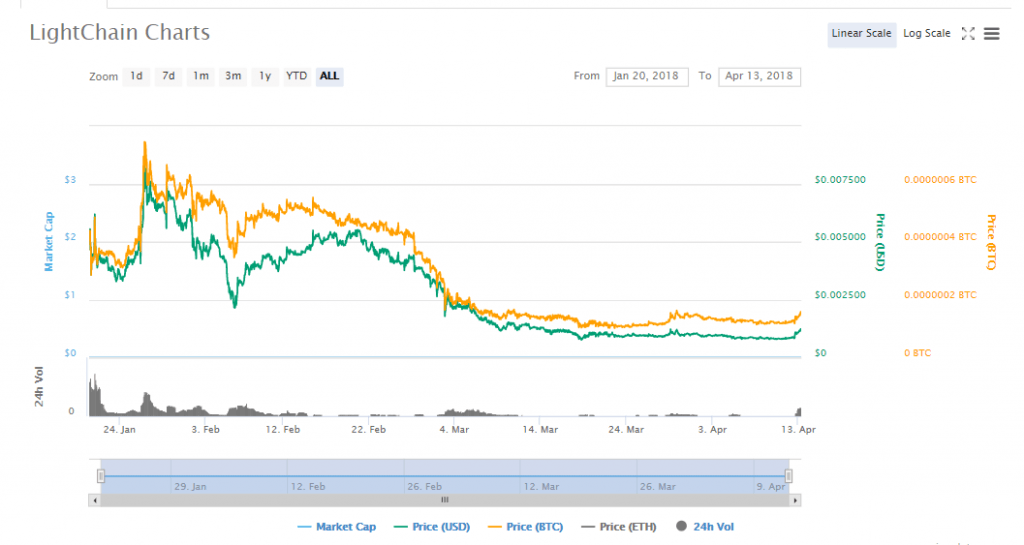 The price of the LIGHT token in January 2018 was averaging $0.004. However, towards the end of January, the price spiked to reach an all-time high of $0.008. On February 6th when Bitcoin plunged to a low of $6,000, LIGHT attracted a low price of $0.00197. Even though the token recovered a little in the following weeks, it has consistently been dropping in value over the past weeks. On Thursday, April 12th, the closing price was $0.00115. Early morning on Friday, the crypto had shown signs of recovery and was commanding a price of $0.0012 which is 38% gain. The 24-hour volume in the morning of Friday was $4.8 million.

Should you invest in LightChain?

LightChain is relatively new and as is the case in the crypto market, investors should be very cautious when it comes to picking new cryptos to invest in. The team behind the crypto promises a host of changes and improvements on the blockchain system that we are using today. When the new technology comes to life and is adopted across the board, then LightChain will become one of the most promising cryptos. For the cautious investor, besides reading the whitepaper, it might be a good idea to wait and see what the team has to offer in the coming weeks.